On Thursday, Meghan Markle spoke with Ellen DeGeneres on The Ellen Degeneres Show about what it’s been like for two-year-old Archie to take on the role of being a big brother to five-month-old Lili. The Duchess of Sussex explained it’s definitely been an adjustment, but a joyful one.

“I think it’s just, everyone tells you — well, someone told H and I: ‘When you have one kid it’s a hobby, and two children is parenting,’” she said. “Suddenly we realized, ‘Oh, right.’ Everyone talks about what it’s like for the second child, but no one talks about the adjustment for the first child when the second one comes along. So I think they have this moment of, ‘Oh, this is fun. Oh, this how it is now.’”

“He’s so sweet,” DeGeneres answered. DeGeneres went on to say she’s actually neighbors with the Markle and Prince Harry in California. Harry apparently loves the state, and Markle explained why.

“We moved here during lockdown, exactly when things shut down, so we’ve just been able to spend a lot of time at home and creating our home, but I think it’s just the lifestyle and the weather is pretty great,” Markle said. “But we’re just happy.”

They also built a chicken coop on their property in Montecito, which they’ve called “Archie’s Chick Inn.” DeGeneres told the audience that he’s “sweet” with the chickens at his Inn and described Archie as “such a gentle soul” as they were discussing Markle’s new children’s book, The Bench.

Speaking of birds, the family is planning to celebrate Thanksgiving for their second year and Markle will be the chef.

“I love to cook,” she said. “We’ll be home and we’ll just sort of relax and settle in. It’s our second Thanksgiving at home in California, so it will be nice.” 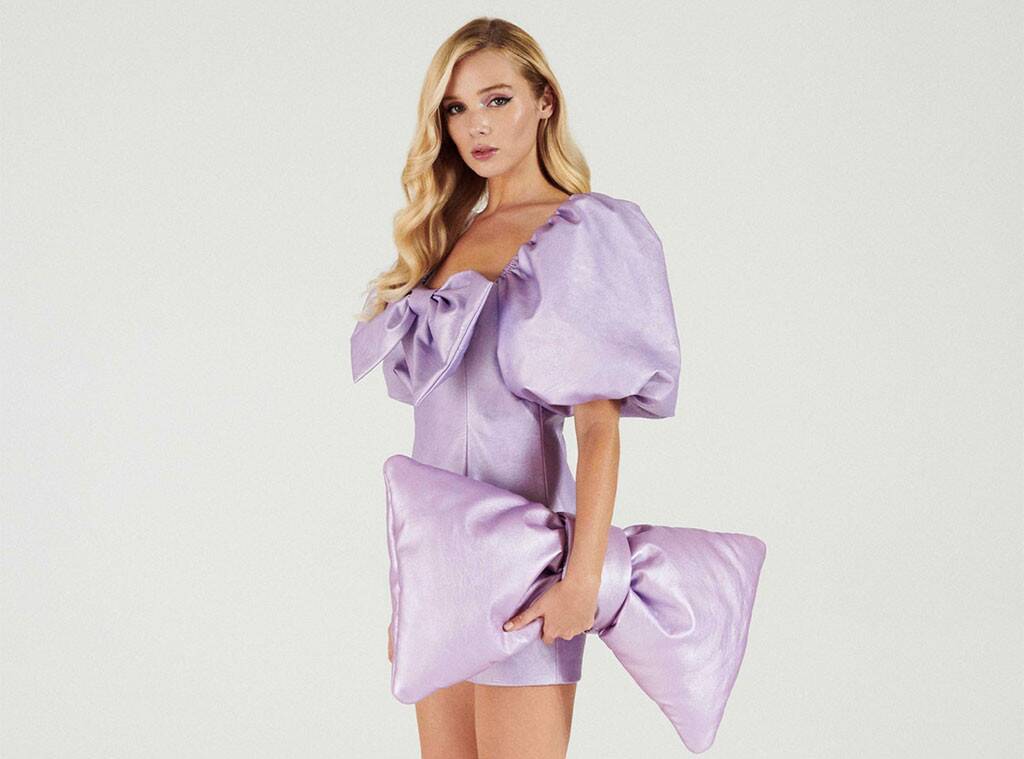 Asos x Christian Cowan: 7 Standout Pieces That’ll Have All Eyes on You