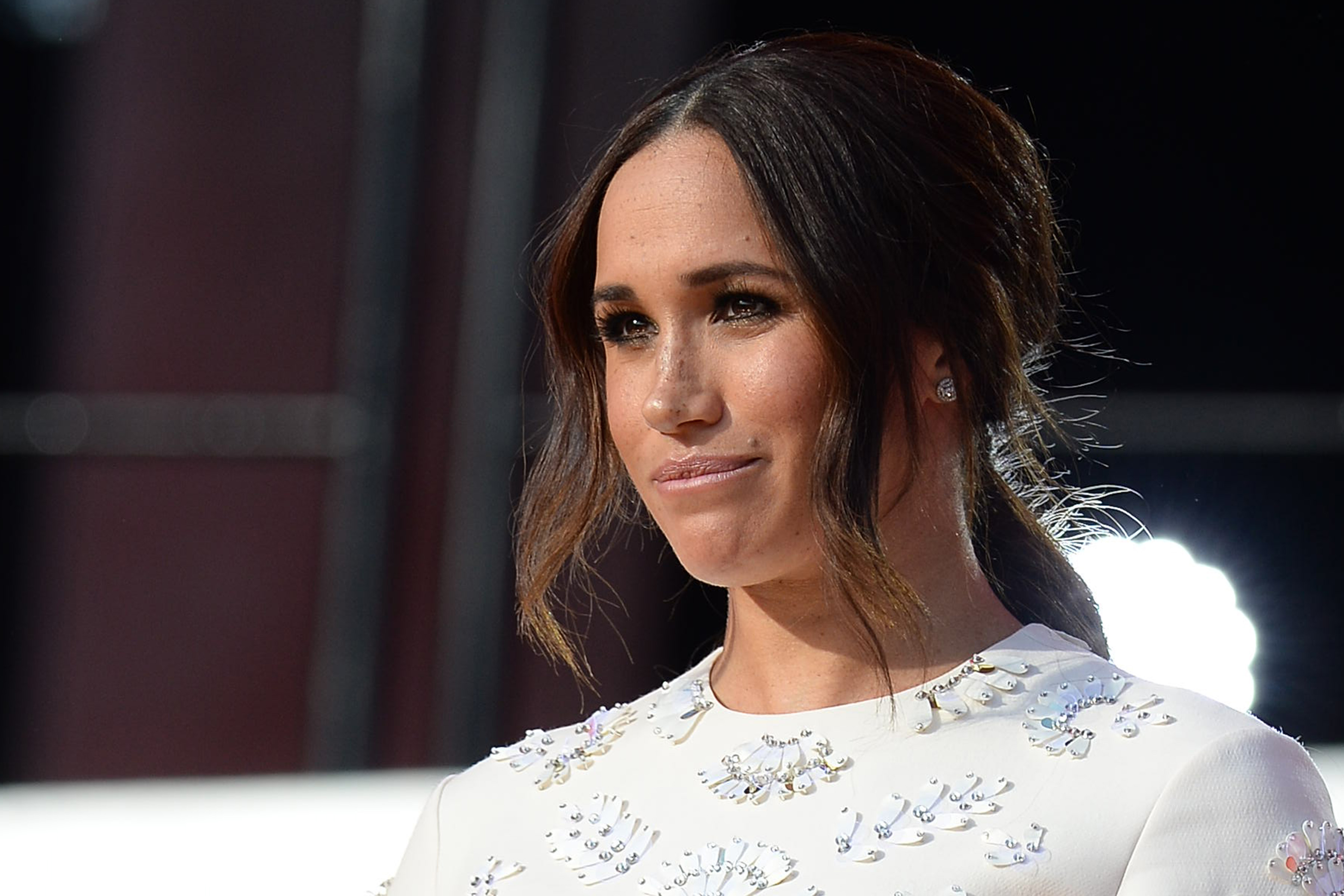 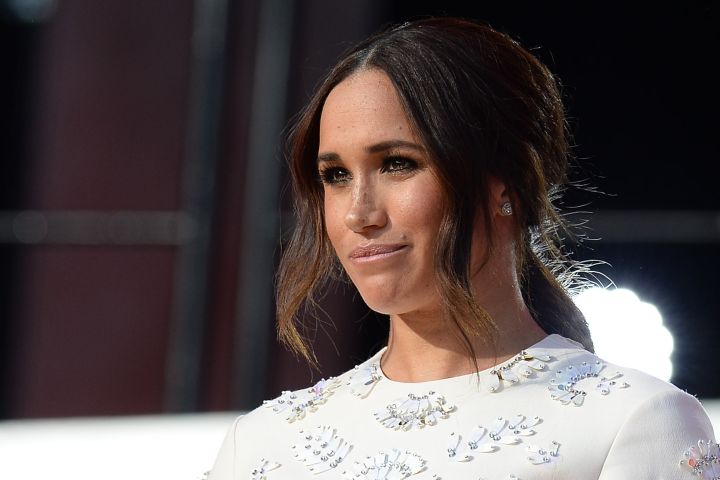 By Becca Longmire. 55 secs ago

Meghan Markle is continuing to advocate for paid parental leave.

Markle is said to have called U.S. senators Susan Collins and Shelley Moore Capito, both Republicans, and introduced herself as the Duchess of Sussex before talking to them about paid leave for all.

Collins added of her call, “I was happy to talk with her, but I’m more interested in what people from Maine are telling me about paid leave.”

Markle has been targeting senators from both sides and urging them to include funding for paid leave in Congress’s social spending bill.

“I’m not an elected official, and I’m not a politician,” her letter included.

“I am, like many, an engaged citizen and a parent. And because you and your congressional colleagues have a role in shaping family outcomes for generations to come, that’s why I’m writing to you at this deeply important time — as a mom — to advocate for paid leave.”

After welcoming little Lilibet earlier this summer, both Markle and Harry took 20 weeks of parental leave, sharing the news on the Archewell Foundation website at the time. 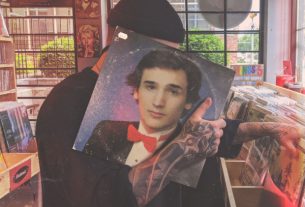 Mitch Jones Releases Powerful ‘If I Could Go Back’ 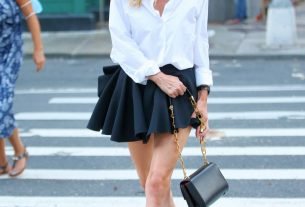