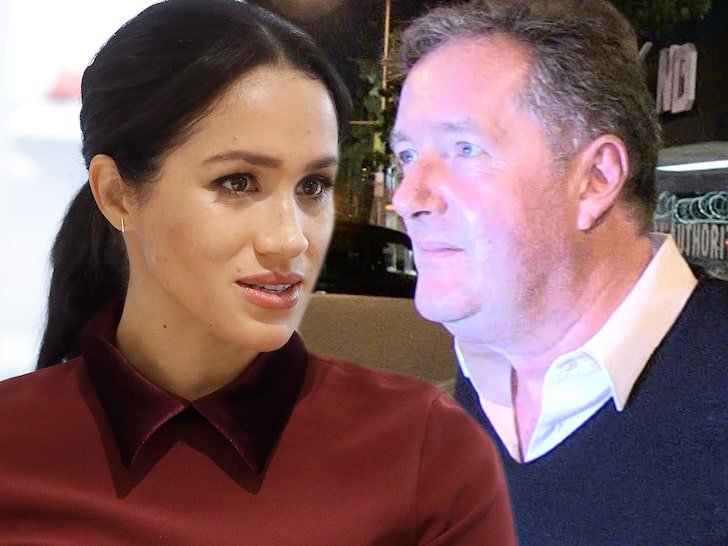 Meghan Markle set the wheels in motion for Piers Morgan to quit “Good Morning Britain” … reportedly by filing a complaint with his bosses about his remarks after the Oprah interview.

According to multiple reports, The Duchess of Sussex went directly to honchos at ITV — which airs ‘GMB’ — shortly after Piers’ initial tirade where he questioned her suicidal thoughts.

Meghan’s concern wasn’t only about the personal nature of his inflammatory comments, but she was more worried about how Piers downplaying mental health could affect UK viewers dealing with suicidal thoughts. 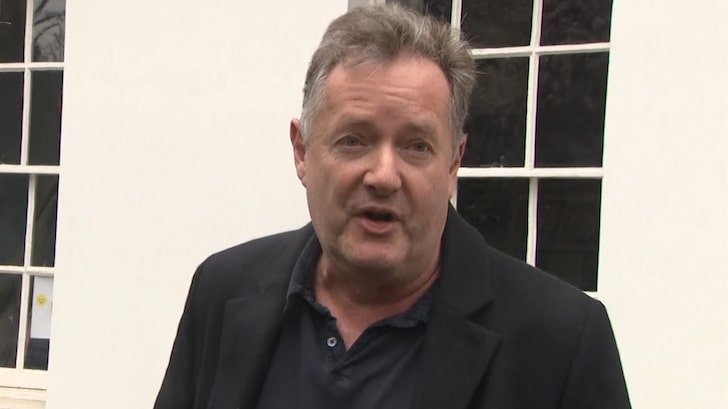 It’s unclear for certain if her calling had any impact on Piers deciding to leave the show altogether — but he certainly made it seem that way in a follow-up interview outside his home Tuesday night … where he doubled down on not believing a word she says.

Check out the clip … he also talks about the notion that he had to “fall on his sword” to make a point about free speech — so, it seems clear he didn’t go on his own terms.

On paper, Piers offered his resignation … and ITV said they accepted it, refusing to comment further. Piers’ exit came on the heels of another dramatic day on set.

Remember, PM got into it with ITV weatherman Alex Beresford … who claimed he had a personal vendetta against Meghan after she cut him out of the loop, suggesting they were actually friendly once upon a time. Piers eventually stood up and stormed out. 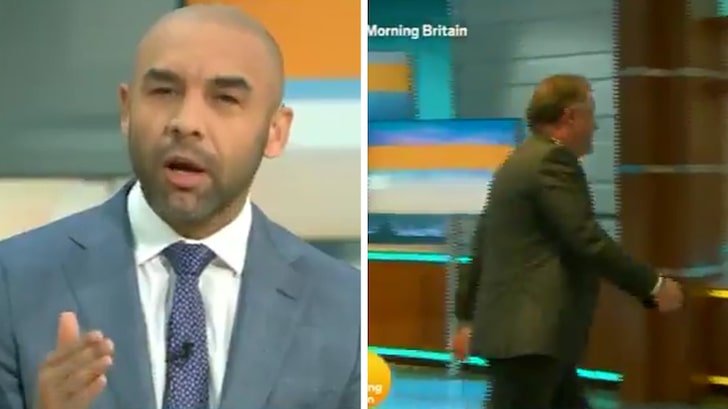 As for the reported complaint Meghan filed, there were lots of others that came in right around the same time — a reported 40,000 or so came flooding in after Piers’ comments Monday … and UK media regulator Ofcom has said it’s investigating whether Piers might’ve violated any of their rules.

It’s interesting … while all the viewers seem to have griped about Piers in huge numbers, ya gotta wonder if a call from MM made the real difference and forced a decision from higher-ups. On the flip side, if she hadn’t said anything … would Piers still be around? 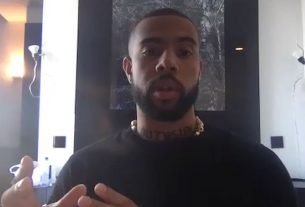