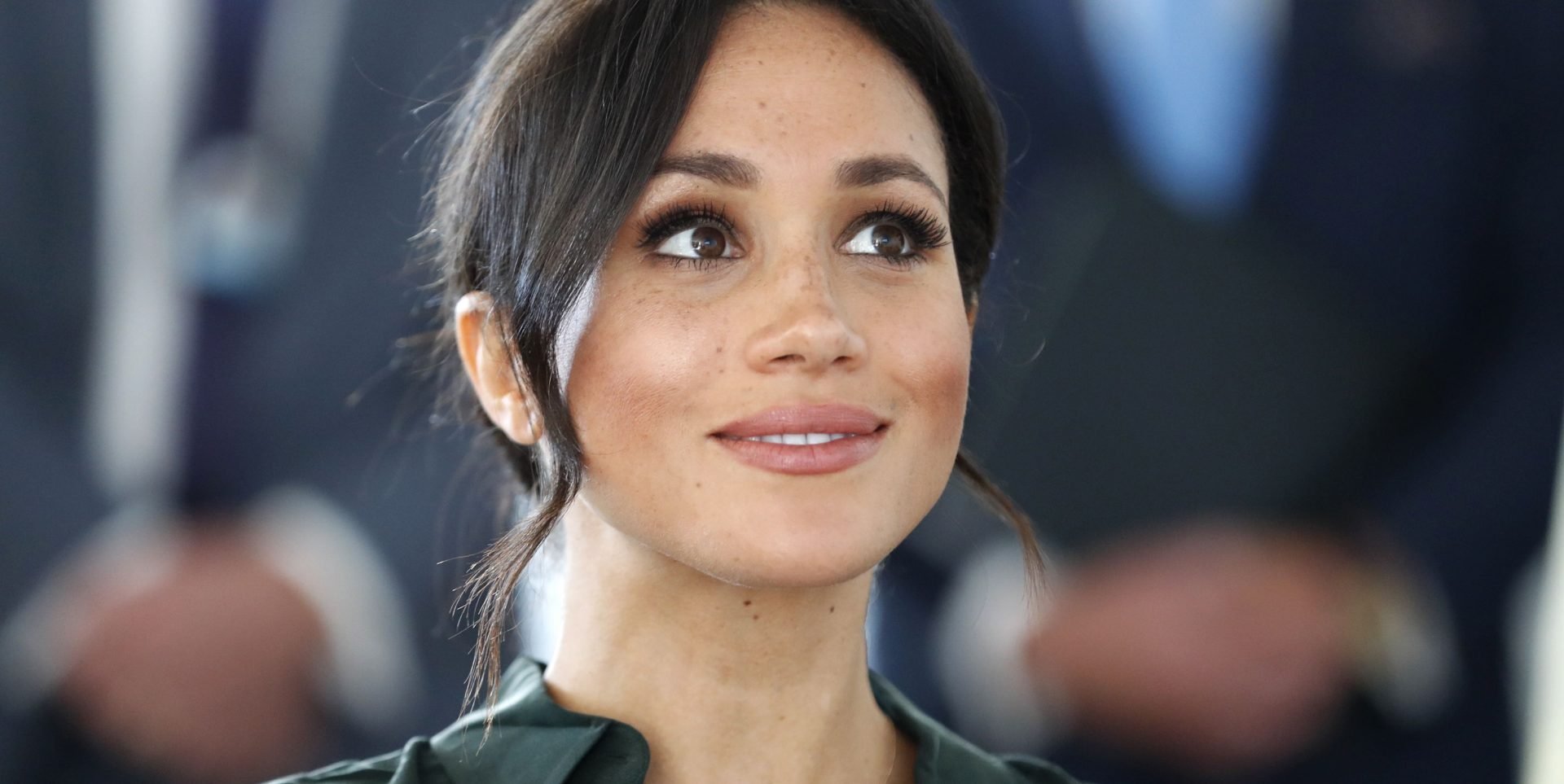 Meghan Markle has made a point throughout her Archetypes podcast series to keep the spotlight on her subjects. But she did divulge a little, on the first season’s finale episode, about how Prince Harry affected the series and why she can’t watch the Real Housewives franchise anymore.

Harry is the reason her last episode was all male guests. “Now, if you’ve been listening to the past 11 episodes, you may have noticed that you haven’t heard many men’s voices… In fact, until now, outside a pop-in from my husband in the first episode, this show has featured exclusively women’s voices,” she started. “And that’s by design. It was important to us that women have a space to share their authentic and complicated, complex, and dynamic experiences. To be heard. And to be understood. But through that process it also occurred to me, and truth be told, at the suggestion of my husband – that if we really want to shift how we think about gender and the limiting labels that we separate people into, then we have to broaden the conversation… and we have to actively include men in that conversation, and certainly in that effort. So today, we are doing just that.”

The Duchess of Sussex started the conversation with her guest, Andy Cohen, the man behind the Real Housewives franchise. To Cohen, she revealed she had been a fan of the reality show franchise, but her appetite for it changed as her own life became British tabloid fodder amid her entry to the British royal family.

Meghan revealed to Cohen that she met him twice before, but he hadn’t remembered meeting her. The first had been before Suits aired, and the second was during its second or third season. “I was so eager to be on your show [Watch What Happens Live] because I was such a Housewives fan at the time and I just couldn’t get booked, Andy! So thanks for being here with me.”

Cohen admitted he and his team suspected Meghan had expressed interest on being on the show before. “We were like, I think she may be a Housewives fan, but even worse, Andy, we think we didn’t have her on the show. And I was like, oh my god. If it turns out that Meghan Markle actually expressed an interest to be on ‘Watch What Happens Live’ and we—it is now the biggest blunder in the 13 years of the show. So it’s a great story.”

Cohen went on to ask Meghan if she still watched the series. That’s when she gently touched on the impact being in the royal spotlight has had on her the past couple years.

“Well, I will tell you the truth. I stopped watching The Housewives when my life had its own level of drama that I stopped craving–”

“Yeah, there was so—I get why it was such a huge, huge part of pop culture. And when it began, because you began with Orange County and I’m from California, at least it felt remotely like a world that I knew but still felt so foreign. But I mean, I would say almost every one of my friends still watches it and I go, why are you watching that? There’s so much drama. And it’s because it bring—it’s entertainment. It’s entertaining to them.”

Meghan admitted having a more nuanced take on it now. “This is a tough one for me. This is a tough one,” she said of discussing the show. “Because, as you heard, Andy describes this as a feminist show… and I want to hear him out on that, because this drama, it tends to feed off the kinds of women they, they often feature on the show, or at least one facet of their personalities. And yes, some might call them stereotypes. And I think for this reason, people have really—like I’m explaining–mixed feelings about the show.”

You can listen to their whole conversation here on Spotify and how Meghan gracefully confronted him on the show’s portrayal of women. 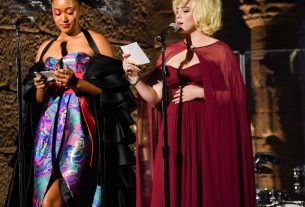 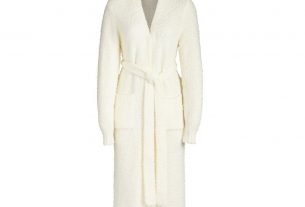 SKIMS Items Are Up to 70 Percent Off Right Now 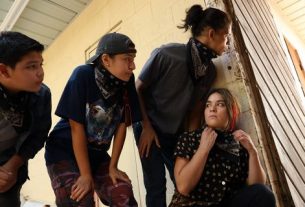 Reservation Dogs Season 2: What We Know So Far