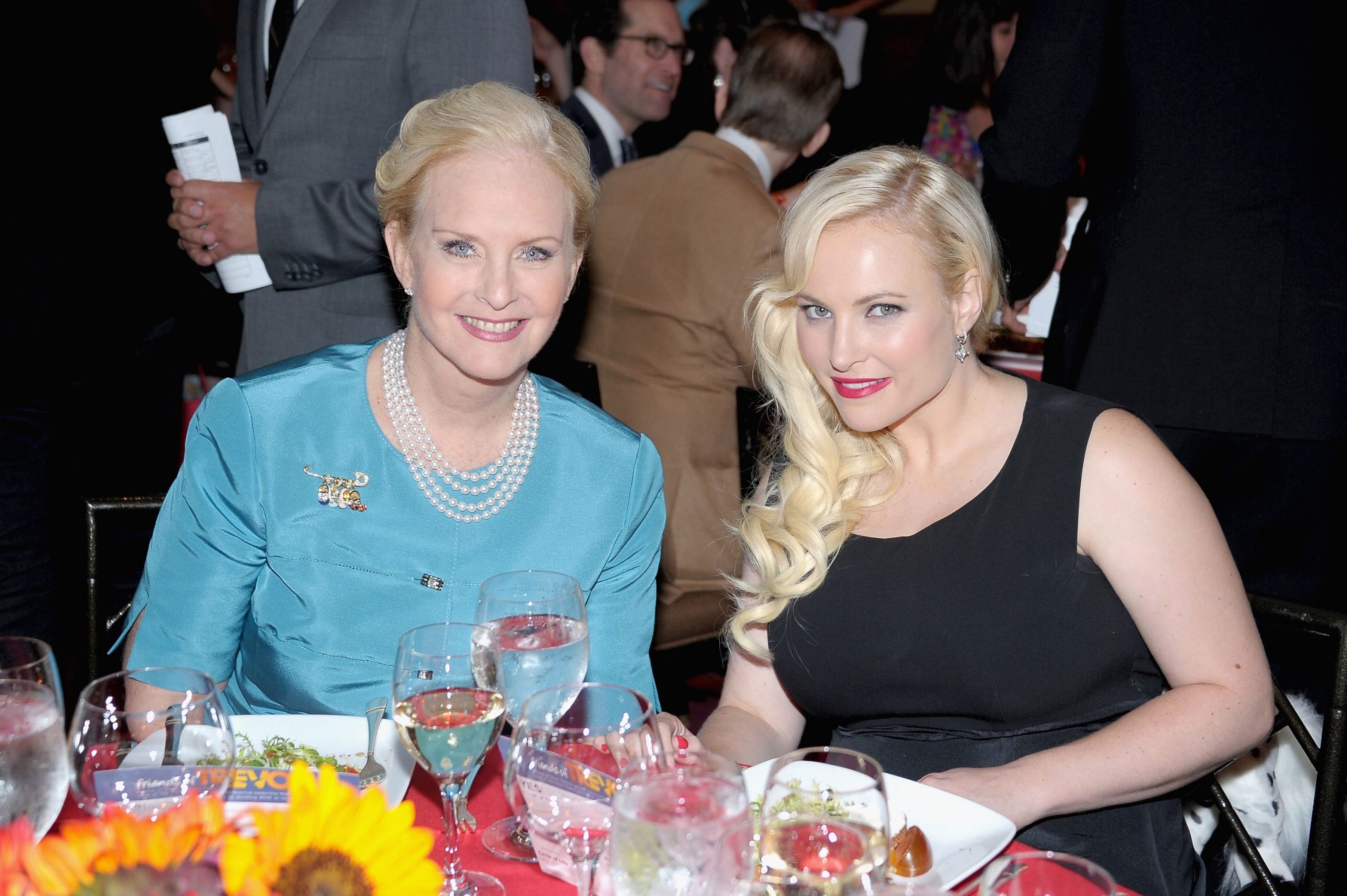 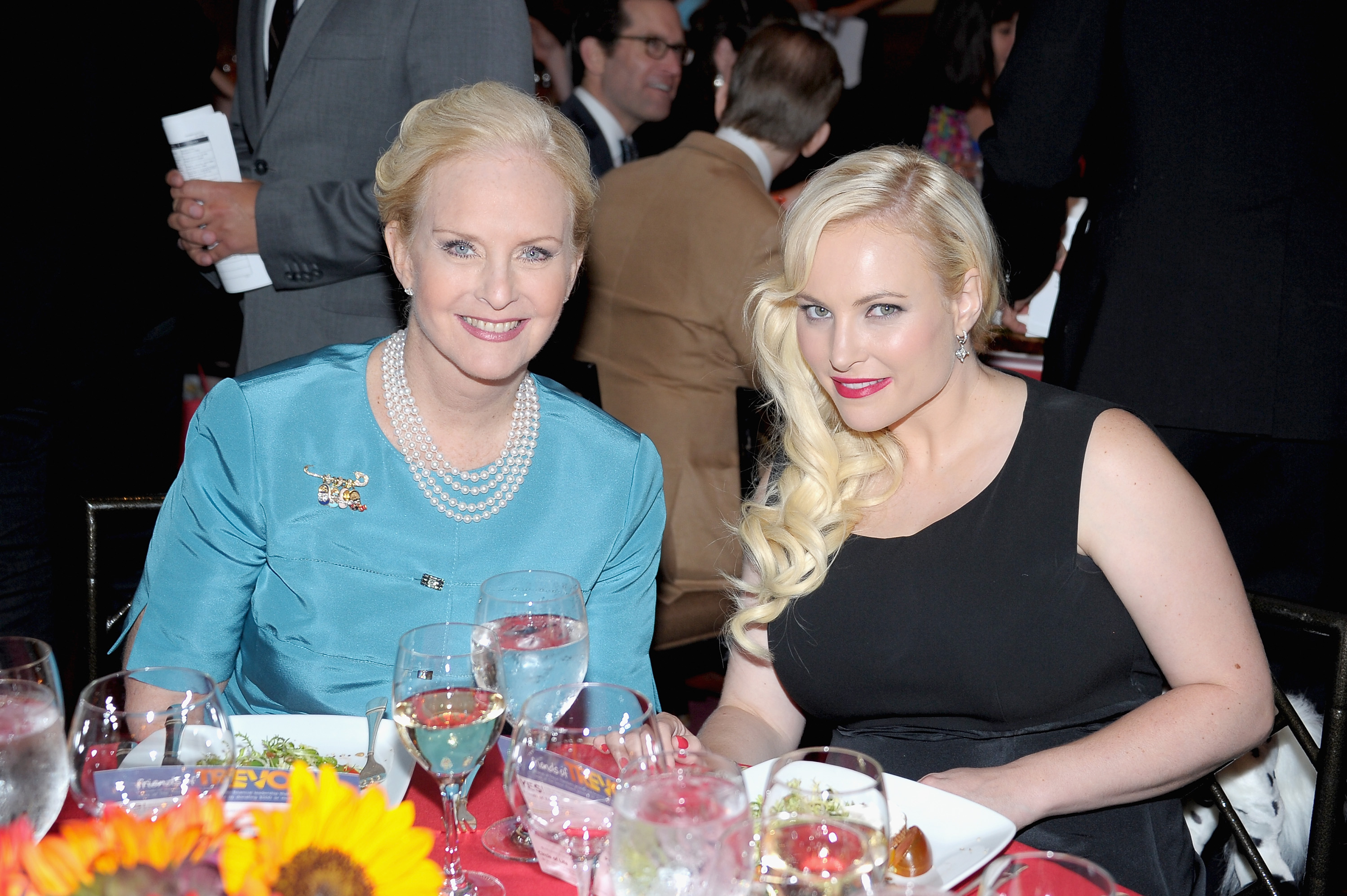 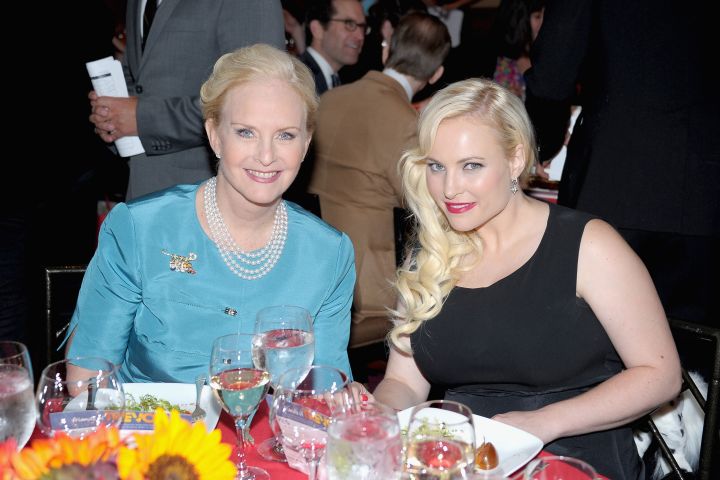 Meghan McCain is not afraid to voice her opinions and her mom Cindy McCain has now spoken about what she thinks of her daughter’s heated conversations on “The View”.

Cindy recently chatted to Andy Cohen for his SiriusXM Radio Andy show, with the host asking her whether Meghan has always been a tough cookie and a fighter.

Cindy admitted the family had always called Meghan “John McCain in a dress” because she would always question everything from being young.

RELATED: Meghan McCain Insists She Is Not The ‘Supervillain’ On ‘The View’

As Cohen asked whether Meghan’s debates on “The View” with the likes of Whoopi Goldberg sometimes make her cringe, Cindy replied: “Yeah, from a mom ― you teach your children to be polite and be nice to other people and all that kind of stuff, and it does make me cringe a little bit.”

However, Cindy insisted, “It’s her job and it’s what she does.”

She also emphasized that “it’s Whoopi [Goldberg]’s job to keep the peace, so I understand everything that’s going on there. But as a mom, yeah, it does bother me a little bit.”

She did make sure to praise Meghan for “doing a great job” though and for standing up for what she believes in.

“That’s all you can ask for,” Cindy shared. “And she’s also really smart. So I appreciate what she does. I don’t always agree with her, but I do appreciate it.”

Cindy’s comments come after Meghan was cut off during Monday’s episode of “The View” after going on a rant about anti-Semitism with Goldberg and Joy Behar.

The debate reportedly caused the President of ABC to get involved. See more in the clip below. 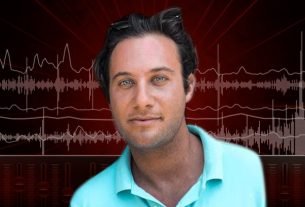 Bryce from ‘Too Hot to Handle’ Produces First Single On Houseboat 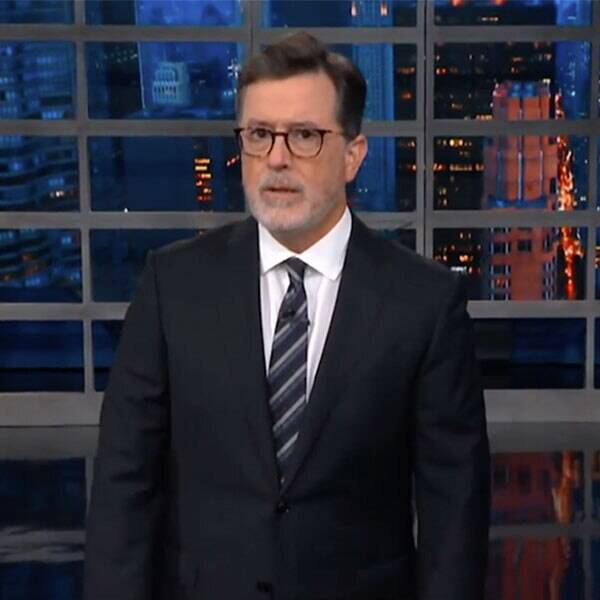