The hit-making beauty is riding high in the charts with her new single No Excuses.

The single is a return to her bubblegum pop roots of her 2014 track All About That Base.

Now Meghan is hard at work on her third album.

And by the sounds of it the music is about to get a whole lot naughtier.

Despite having her family in the studio with her, Meghan, 24, refused to tone-down her lyrics.

Chatting to Daily Star Online, the blonde gal said: “I wasn’t restricted at all when it comes to my lyrics.

“I have written dirty songs and I always play my songs to my family.

“It is funny as sometimes the dirtier the song they are like ‘that’s a hit’.

“They know my songs are personal but my family take it lightly and are like ‘Oh she’s writing songs.'”

Even having her Dad guest feature on an X-rated track didn’t make Meg wince.

“It’s kind of weird as the song my dad is on is called Good Morning,” she continued.

“It is about I don’t need coffee I just need your sweet loving in the morning, so it’s kind of weird.

“We all got over that though… I’m not actually saying anything dirty.”

Laughing the American songstress added: “A toddler could sing it and they would think is just that they need you and coffee to way up… a good brushing your teeth song you know.”

In a bid to make the record more personal, Meghan invited her fiancé Daryl Sabara to record with her.

“I wasn’t concerned about mixing business and pleasure,” she explained.

“Everyone knows I was the boss that day. I took over.

“There are videos of me where I am literally conducting my fiancé and my family.

“I made them do it again if one of them was flat etc.

“It was my idea to bring him into the studio… I love gang vocals.” 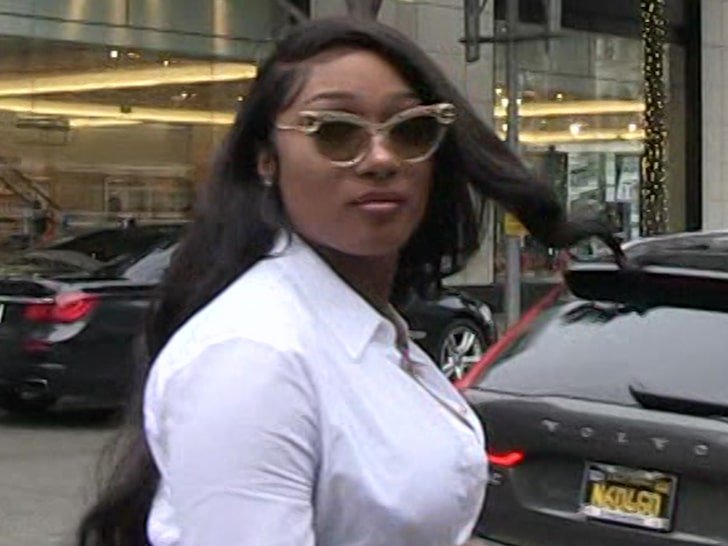