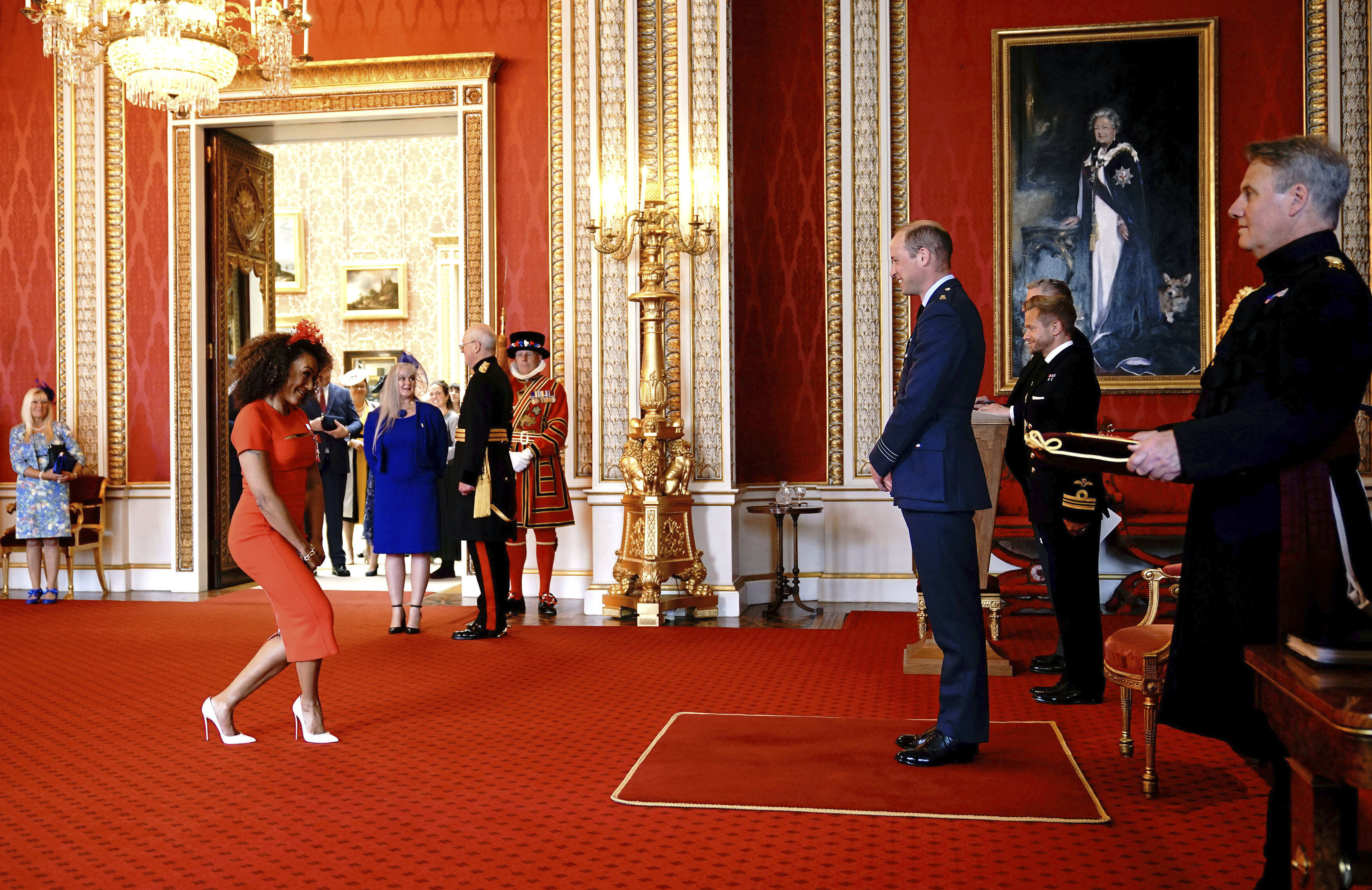 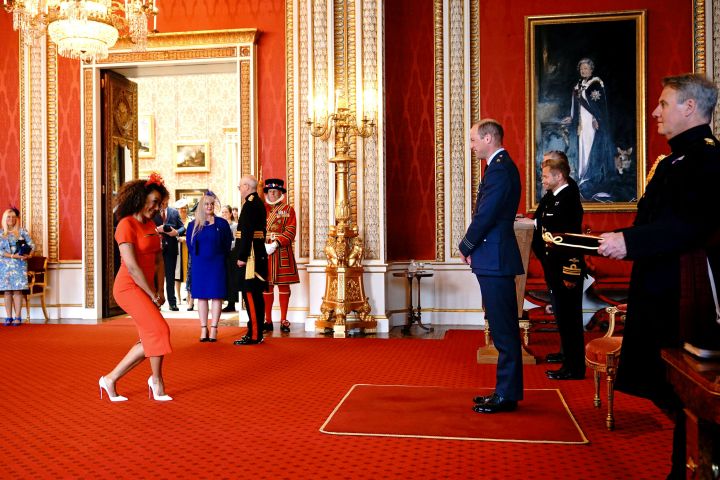 By Corey Atad. 1 min ago

Melanie Brown just received one of the highest honours the U.K. has to offer.

On Wednesday, the Spice Girl better known as Mel B, was honoured in a ceremony at Buckingham Palace, where she received the MBE (Most Excellent Order of the British Empire) from Prince William.

The award was given to Brown for her work for charitable causes, including protecting vulnerable women.

In 2018, she became a patron of Women’s Aid after leaving a relationship she said was abusive.

Brown, who wore a red dress designed by Spice Girls bandmate Victoria Beckham, greeted William with a customary curtsey before being given the honour.

“He commended me on all my work that I’ve been doing, and he goes, ‘I’m so sorry you went through such a horrible time’,” she told PA. “He did say, ‘I can’t believe I’m giving you one of these — I’m delighted,’ and I said, ‘Aw, thank you,’ and we had a giggle.”

Brown also dedicated the award to women dealing with domestic violence and abuse.

“I never thought I would be here getting this MBE for the work I’ve been doing,” she said. “It’s amazing to have but it’s not just for me — it’s for all those other women,” she said.

“Especially because of COVID, there’s been such an epidemic of domestic violence, that’s been completely on the rise, and you know I’ve got an army of women behind me that need help and need to be heard,” she continued. “So I’m their voice because we’ve all been through exactly the same story, so I don’t take it as it’s my award because it’s our award because we’ve survived.” 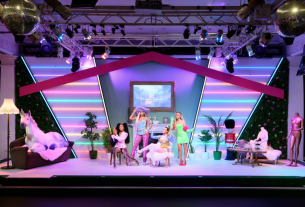 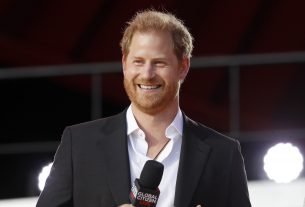 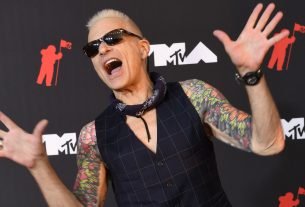