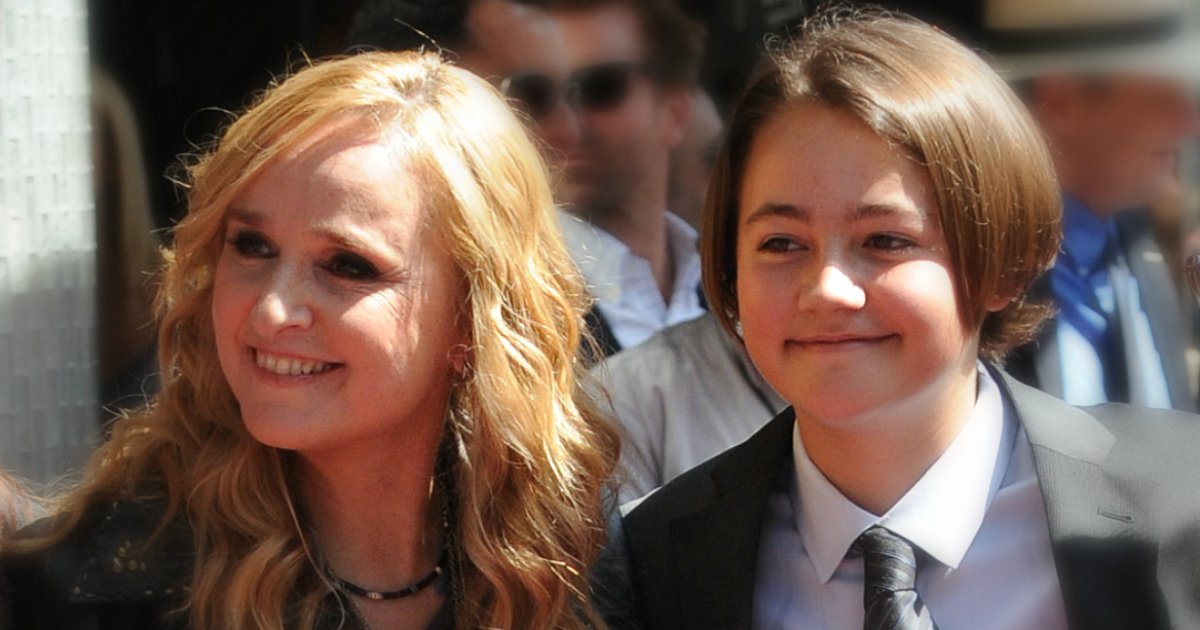 Over the past few weeks, rock legend Melissa Etheridge has been performing little concerts online, bringing moments of joy to fans sheltering in their homes from the coronavirus pandemic.

But on Wednesday, the music stopped.

The Grammy- and Oscar-winning musician released a statement via Twitter that her son, Beckett, had died at the age of 21.

“Today I joined the hundreds of thousands of families who have lost loved ones to opioid addiction,” she wrote.

“My heart is broken. I am grateful for those who have reached out with condolences, and I feel their love and sincere grief.

“We struggle with what else we could have done to save him, and in the end, we know he is out of the pain now.”

With the loss of her beloved boy, Etheridge is no doubt facing the biggest challenge of her life. But this is someone who has endured plenty before, this is a woman who considers herself a survivor.

Breaking through and coming out.

Melissa grew up in Kansas, a conservative state in the midwest of the United States.

Hers was a tortured childhood. She wrote in her 2001 memoir, The Truth Is…, that she’d been sexually abused by her sister between the ages of six and 11; a revelation that fractured her family.

But music had been her comfort. When she was eight, her father brought home a guitar for her eldest sister.

“I was just in love with the Archies, the Beatles, and pop music generally,” Etheridge told Glam Adelaide. “I would pick up a badminton racket and pretend to play, so when a real guitar came along I was like, ‘Please, let me play!’ My father said my hands were too small, but I demanded they let me.”

High school bands followed, and years of performances in L.A. bars and nightclubs, some chaperoned by her father because she was still underage.

One of those performances saw Etheridge signed to a record label at the age of 27. Critical success followed quickly. Her debut album earned her a Grammy nomination, as did her second and third. But it was her fourth, ‘Yes I Am’ released in 1993, that saw her breakthrough to the mainstream, with hits like “Come To My Window,” “I’m The Only One” and “If I Wanted To”.

Just prior to its release, Etheridge spoke publicly about being gay for the first time at the Triangle Ball, a celebration of President Bill Clinton’s first inauguration.

“I was discovered in a lesbian bar. I was very out. I was just ‘don’t ask, don’t tell’,” she told Billboard. “The record company was not surprised at all. I remember calling them. It was the day after [President Bill Clinton’s] inauguration and I said, ‘Hey, guys. Well, I came out,’ and they said, ‘Alright. Well, here we go.’”

But the backlash was minimal. And Etheridge went on to become an icon and advocate among the queer community.

“I never really thought that when I came out it would be such a legacy story for me and for many. Thousands and thousands and hundreds of thousands of people that have come up to me and just said, ‘Thank you.’ It’s huge.”

The nipple-exposing VADAZZLE trend will be huge this year – would you try it?

10 Fall Leggings That Will Actually Upgrade Your Look