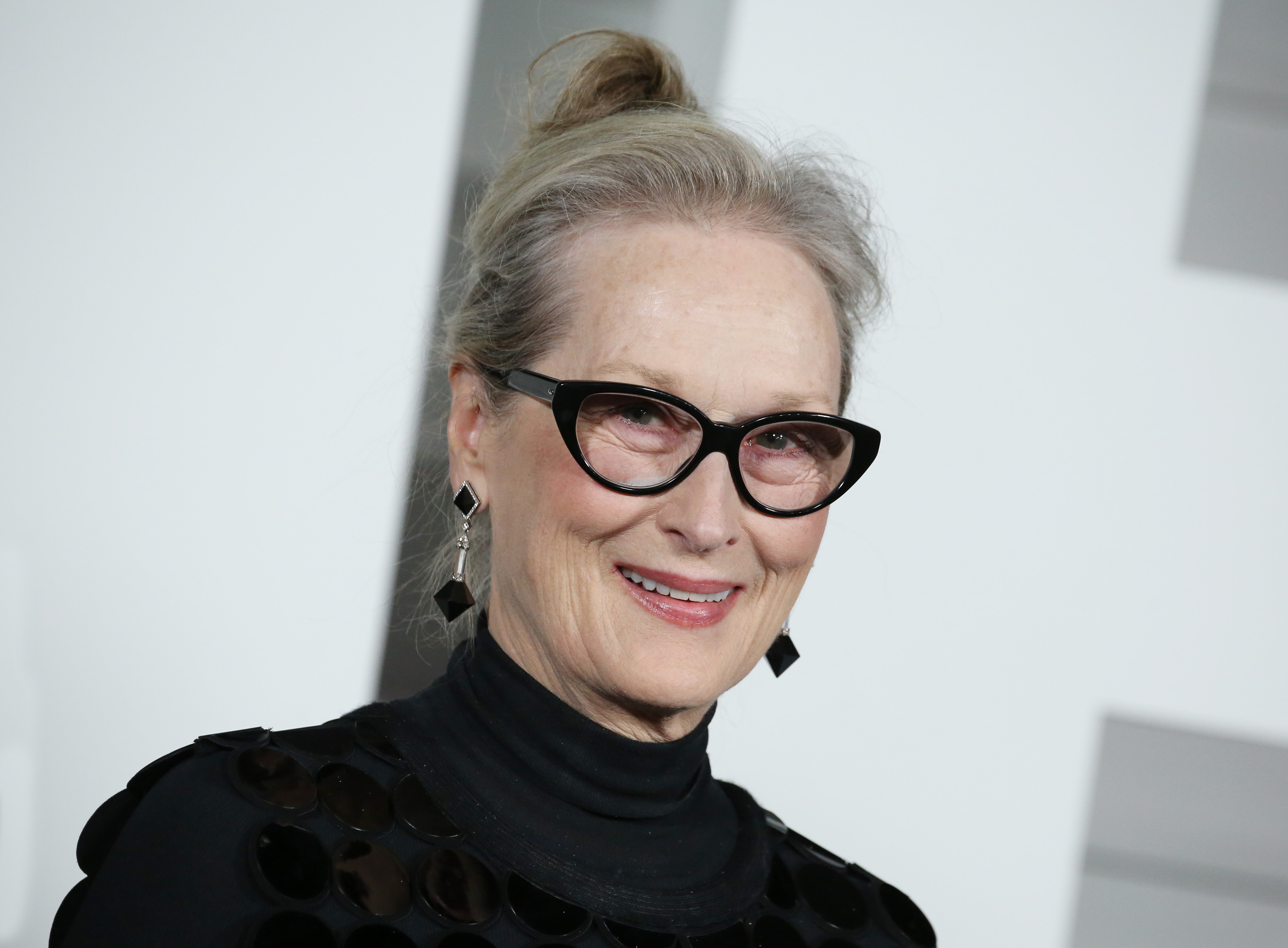 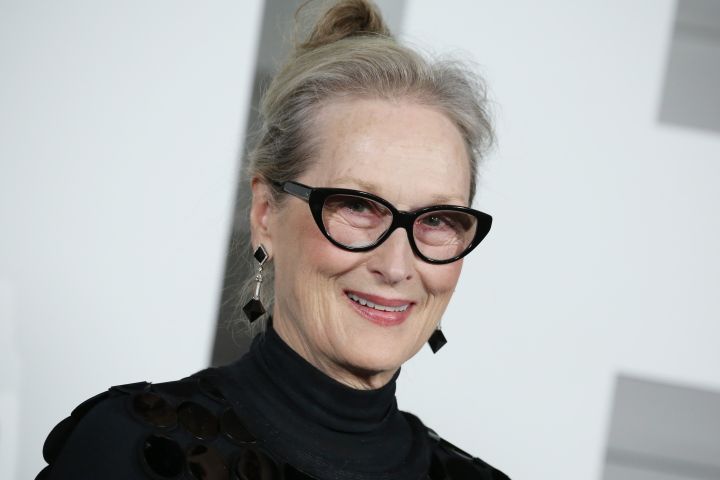 When Meryl Streep wants to kick back, she puts on some reality TV.

In a recent promotional interview panel for the Netflix movie “Don’t Look Up”, the actress was talking about climate change when she revealed she’s a “Real Housewives” fan.

“It’s life… it’s right now. It’s happening right now. And what do I do? I go in and watch ‘The Housewives of Beverly Hills’. I do that,” she said.

J. Law is *all* of us when you find somebody else who watched Housewives. They just become your Insta-Bestie! #RHOBH pic.twitter.com/9ul1wKmHcj

Upon her revelation, Streep’s co-star Jennifer Lawrence could be seen visibly shocked and delighted.

“When I saw the film, I was just blown away, and I said [to director Adam McKay], ‘Give me a checklist. Give me the first three things we have to do,’” the actress continued.

READ MORE: Jonah Hill Made Meryl Streep Laugh With A Fart Machine: ‘I Ride With Her Any Time’

“It’s so energizing in a weird way, this film,” Streep added, “because you come out and you go, ‘OK now. F**k it. This is what we have to pay attention to. It all flows from this. If we don’t survive, we won’t be able to watch ‘Housewives’ or whatever.’” 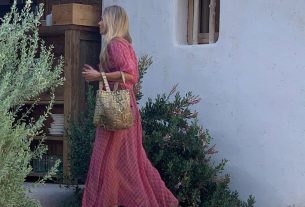 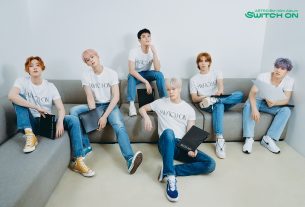