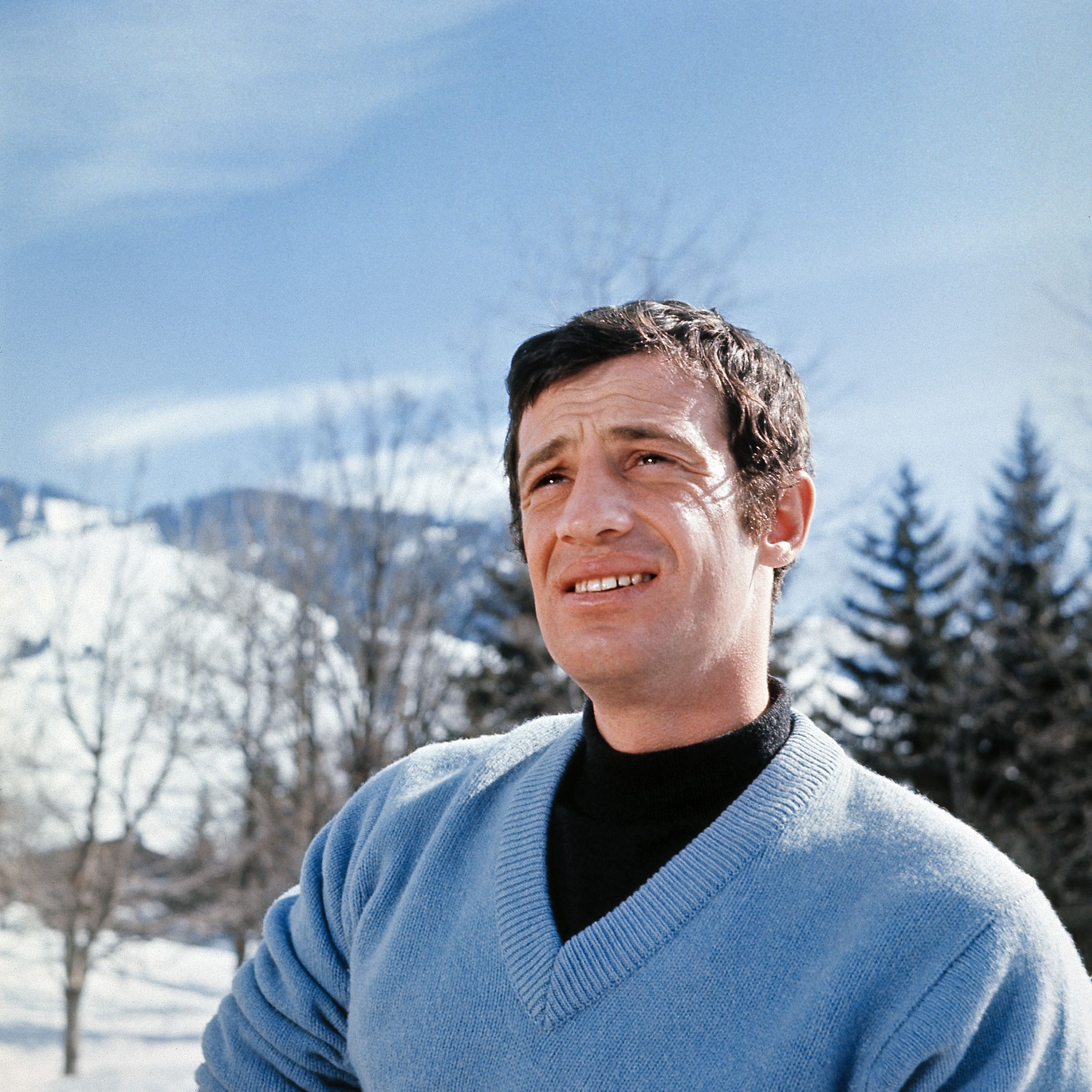 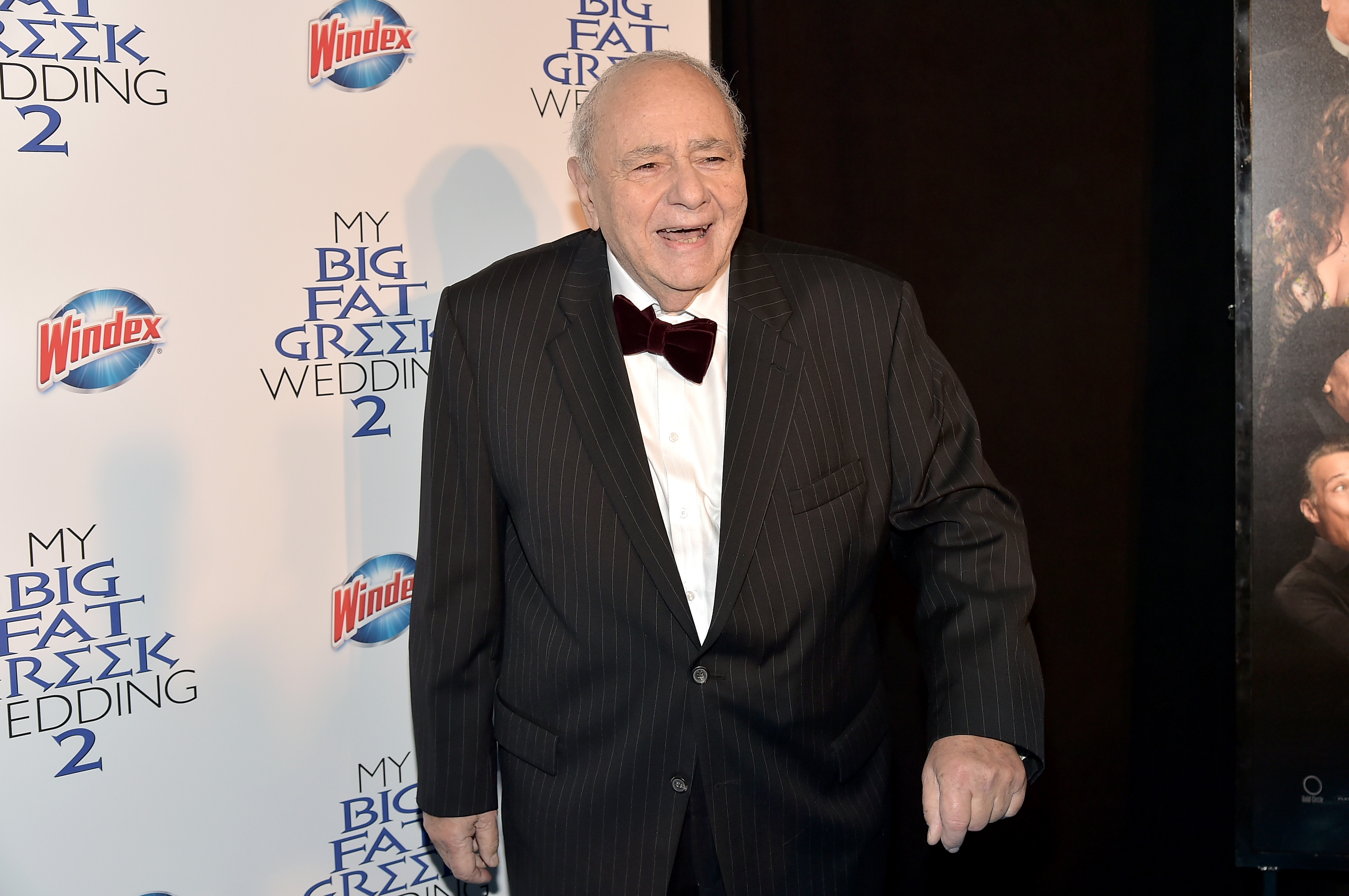 By Liz Calvario, ETOnline.com. 2 mins ago

Michael Constantine, known for his role as Gus in “My Big Fat Greek Wedding”, has died. He was 94.

The beloved actor died on August 31 of natural causes, Constantine’s agent confirmed the news to multiple outlets on Wednesday. The Nia Vardalos-written romantic comedy — which is the highest-grossing rom-com of all time — was released in 2002, with Constantine making audiences laugh and smile as the Portokalos patriarch. He reprised his role as the Windex-toting father in the sequel, “My Big Fat Greek Wedding 2″, as well as the short-lived CBS series, “My Big Fat Greek Life”.

With over 180 credits to his name, Constantine began his acting career in New York stages in the mid-1950s. He starred as Seymour Kaufman in “Room 22” from 1969 until 1974. The role earned him a Best Supporting Actor Emmy win in 1970.

His other TV credits include, the original “Perry Mason”, “MacGyver”, “The Twilight Zone”, “Sirota’s Court”, “The Outer Limits”, “The Dick Van Dyke Show”, “Murder, She Wrote”, “Law & Order”, “Gunsmoke” and many more.

Vardalos, who played his daughter in “My Big Fat Greek Wedding”, took to social media to express her condolences.

“Michael Constantine, the dad to our cast-family, a gift to the written word, and always a friend. Acting with him came with a rush of love and fun,” she wrote alongside a cast photo. “I will treasure this man who brought Gus to life. He gave us so much laughter and deserves a rest now. We love you Michael.”

Michael Constantine, the dad to our cast-family, a gift to the written word, and always a friend. Acting with him came with a rush of love and fun. I will treasure this man who brought Gus to life. He gave us so much laughter and deserves a rest now. We love you Michael. 🇬🇷 pic.twitter.com/PV0sIBtaUX

She also shared a photo of Constantine and her real father, Gus Vardalos, together.

Actor Bradley Whitford also wrote how Constantine was a “terrific actor and a wonderfully kind man.”

Many other fans also took to social media to honour the late actor.

my big fat greek wedding was a big part of my upbringing (even though i’m italian lol). the film brought me joy, happiness, and lots of laughter. the actor michael constantine, who played gus, passed away today. he had a lot of iconic lines, but i particularly love this scene 💙 pic.twitter.com/aCylioo87c

SAD FAREWELL
Michael Constantine was in many movies and TV shows. It would take several tweets to cover them. I first knew him for Room 222 and later caught up with his many movies from The Hustler to My Big Fat Greek Wedding. Michael was 94 years old. RIP pic.twitter.com/gJUHPMpr9m

So sorry to hear of the passing of Michael Constantine tonight. A fan since Room 222, he looked like a real sweetheart. pic.twitter.com/hcbDnMOF0D

I love this movie. I love this character and I loved Michael Constantine. He passed at the age of 94. I will spritz some windex in your honor 💙🤍 pic.twitter.com/6wOvDew9WZ

Thank you for taking the quintessential Baba and portraying him so brilliantly – the first time many of us saw the havoc and joy of our own homes that’s often intertwined with immigrant identities comfortingly staring back at us on the screen. https://t.co/K7n3P1LAlz

Aw, farewell to #MichaelConstantine a terrific actor I loved growing up (here with costar gone too soon Lloyd Haynes) in Room 222. 94 is a good long life, sweet dreams. pic.twitter.com/E0uH8ylvgb

Cheryl rehearses for next show after facing X Factor backlash 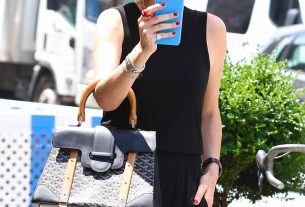 Nicky Hilton – Seen on a hot day in New York 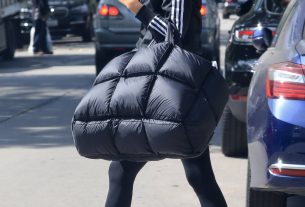