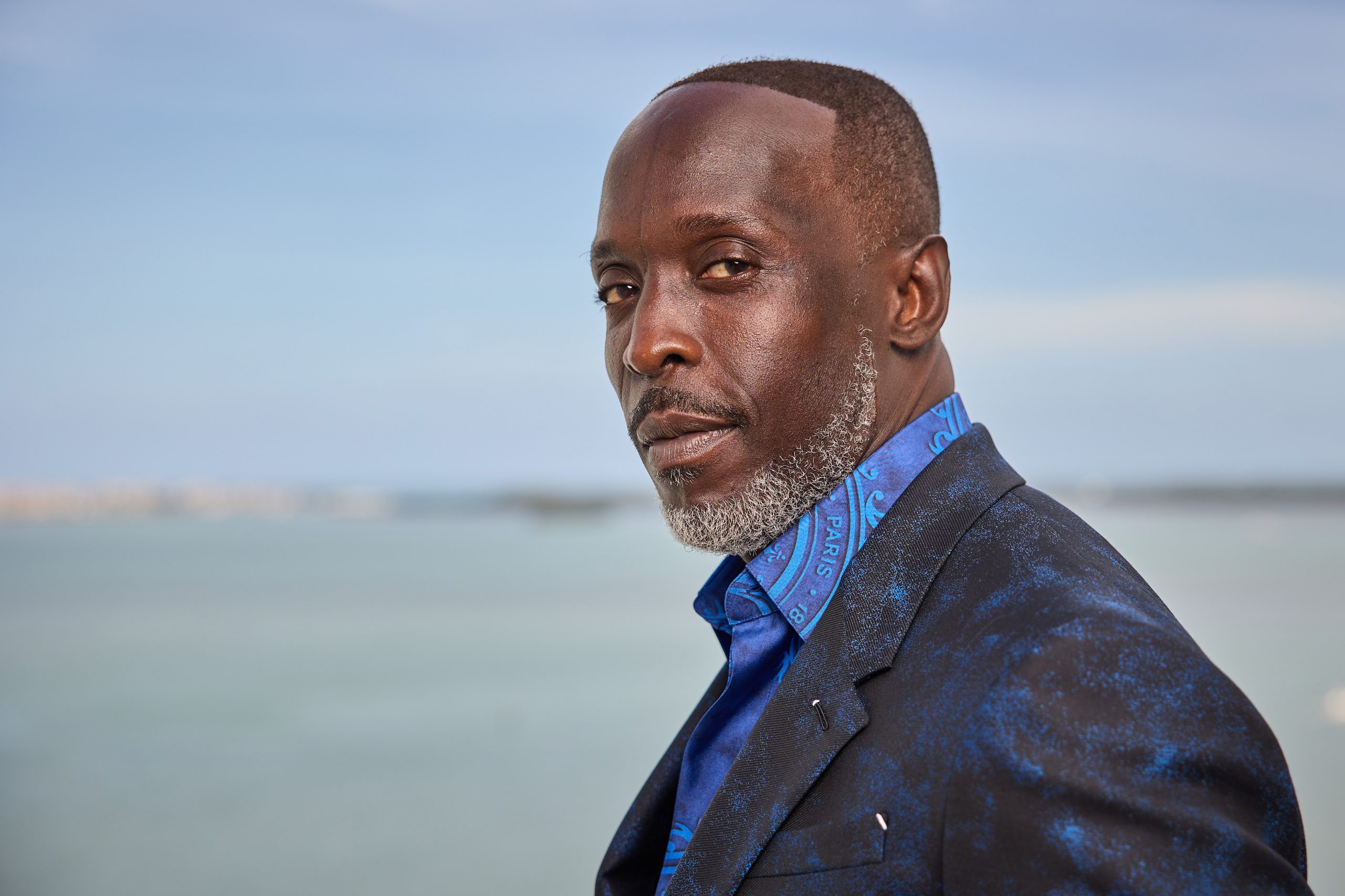 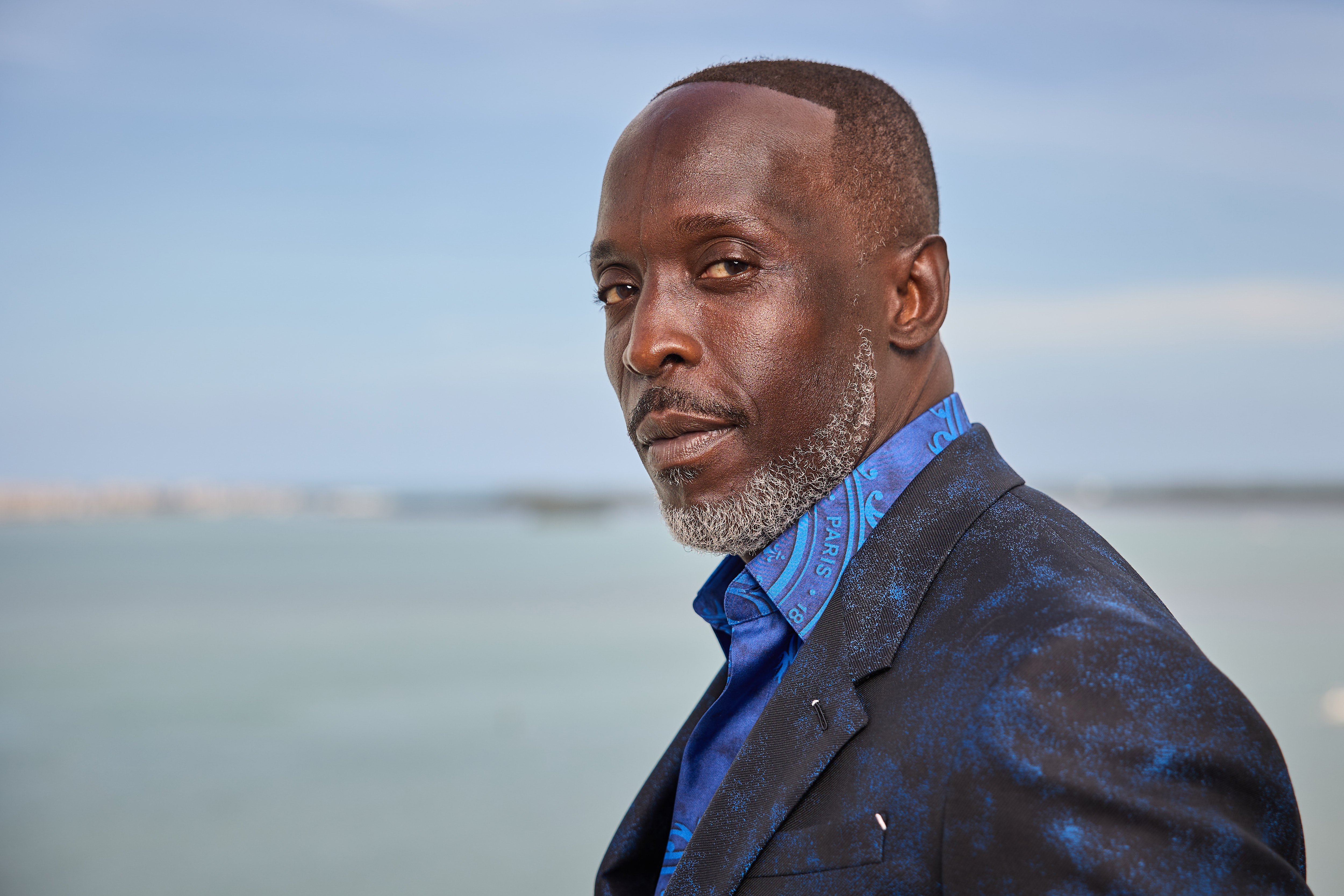 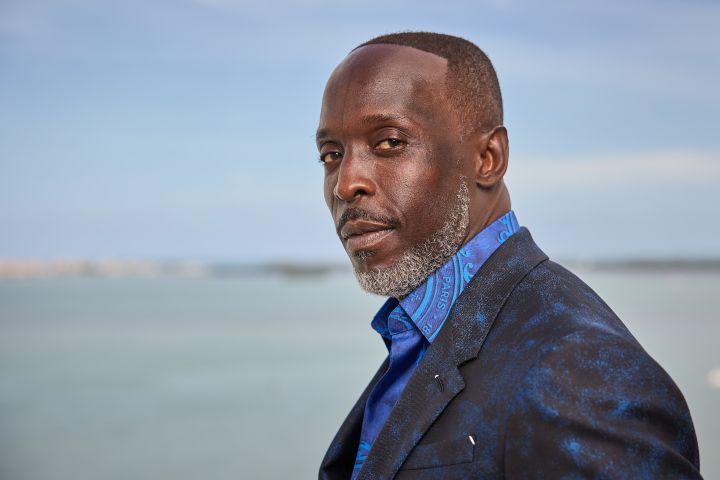 By Zach Seemayer , ETOnline.com. 8 hours ago

Bidding farewell to a beloved soul. Michael K. Williams was honoured with a funeral service on Tuesday, one week after his death.

Williams was laid to rest during a heartfelt service held at St. Stephen’s Episcopal Cathedral in Harrisburg, Pennsylvania, which also streamed the event on Facebook for fans of the actor to share in the emotional, private proceedings.

While Williams was born in Brooklyn, New York, his mother has lived in Harrisburg for more than 20 years, according to local news outlet The Patriot-News.

Hundreds of people attended the private service to pay their respects. Several of those in attendance were some of actor’s former co-stars and friends, including Queen Latifah and “The Wire” creator David Simon among others.

Hours after the service, Williams’ “Lovecraft Country” co-star Jurnee Smollett penned a powerful tribute to the actor’s memory, alongside a sideshow of snapshots from their time together on the set of the HBO horror drama.

“My brother, my heart hurts so. A part of my brain refuses to accept it…sh**ty part about grief-it goes in stages. For me, it started w/ denial,” she wrote in a heartfelt, lengthy caption. “When @jakesmollett called to tell me, my brain went ‘hell naw that’s not true, let me call Michael.’ And I called him. I called him over & over until my brain said stop, he’s gone. I couldn’t breathe. Taken awhile for my brain to metabolize how the world can continue to spin w/out him here in the physical form.”

“He was supposed to be here with us this week in LA for the Emmys,” Smolette continued. “We were gonna dance, celebrate, cry. Instead our brother was laid to rest today. I still can’t make sense of it. Perhaps it’s selfish of me to want to hold onto this beautiful man that came into my life & forever changed it…”

The actress recalled a scene from one early episode in the series that was particularly difficult to shoot. She remembered how she looked into William’s eyes and the depth of emotion in them informed her performance and gave her what she needed to nail the scene.

“Thats the beauty of MKW’s instrument- he threw his entire being into each moment w/ such bravery and sacrifice. Thats all I needed…simply look in [his] eyes,” she said, recalling how she, Williams and co-star Johnathan Majors “became the three musketeers afterwards.”

“Our souls tied. We joked that we had a trans-physical connection,” she continued. “I take comfort in knowing that you’re finally free, somewhere dancing, being mighty, showing the angels how to really get it.”

The five-time Emmy-nominated actor was found dead in the living room of his Brooklyn apartment on Sept. 6. He was 54.

Williams is currently nominated for a 2021 Emmy Award for Supporting Actor in a Drama Series for “Lovecraft Country”. In March, he took home a Critics Choice Award for the series, telling ET that he felt humbled by the win.

“For one, it feels really humbling that the voters from the Critics Choice Association, this came from them. It holds a special place in my heart. It’s just nice to be recognized. It’s really humbling. I feel good,” he said about the win. “To be here today, to be celebrated, to have something to celebrate, is refreshing. It’s a refreshing break from what we see on the news every day.”

Check out the video below to hear more from Williams about his accomplishment. 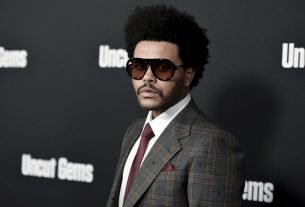 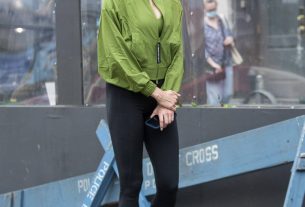 Karlie Kloss – spotted on a photoshoot in Brooklyn 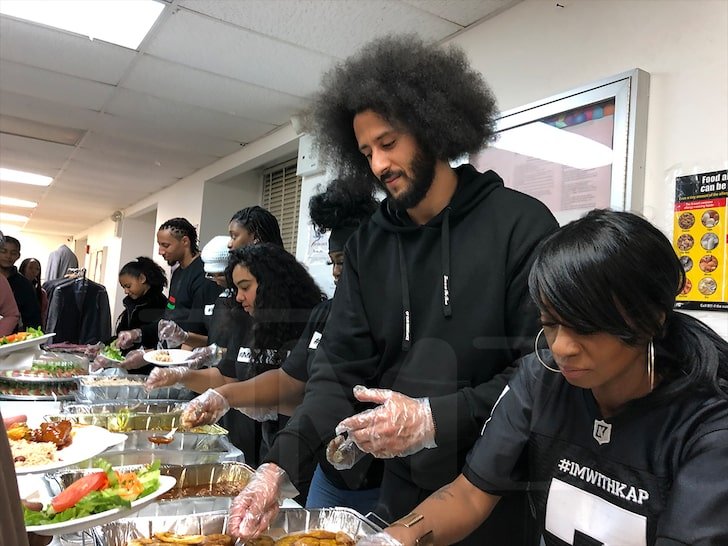