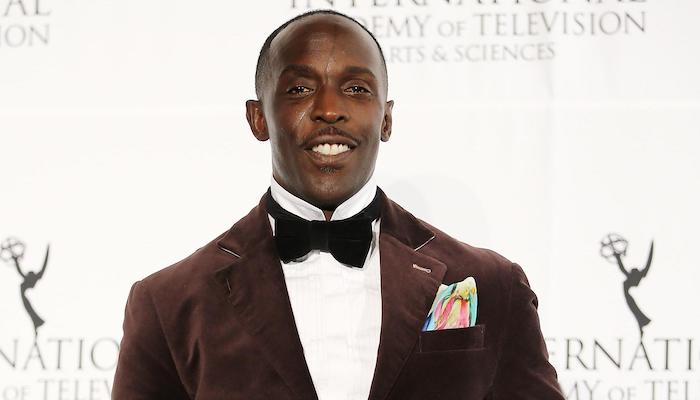 Michael K. Williams Has Died at 54

Actor Michael K. Williams has died at 54. Williams is best known for his roles in HBO’s The Wire, Boardwalk Empire, Lovecraft Empire, 12 Years a Slave, The Road, When They See Us, and many other film and television series.

News of his passing was released by New York Police Department after responding to a phone call from William’s nephew after the nephew dropped by Williams’ Williamsburg home after Williams missed an appointment. Upon finding Williams in the apartment face-down “unresponsive,” the nephew called the police. It is believed that the actor died of an illegal drug overdose.

Actors, celebrities, and authors that preformed with Michael K. Williams (or knew of his work) had this to say about the actor:

The depth of my love for this brother, can only be matched by the depth of my pain learning of his loss. A immensely talented man with the ability to give voice to the human condition portraying the lives of those whose humanity is seldom elevated until he sings their truth. pic.twitter.com/EvrESGSK8O

Shocked and saddened by the death of Michael K Williams. One of the nicest brothers on the planet with the biggest heart. An amazing actor and soul.
May you RIP. God bless.

Too gutted right now to say all that ought to be said. Michael was a fine man and a rare talent and on our journey together he always deserved the best words. And today those words won’t come.

I can’t…I’m crushed. ? no words. I love you bro. RIP to the legend Michael K Williams aka one of the dopest Actors/Brother in the world. #Omar #TheWIRE FOR LIFE. I’m off the grid for a while hard to process this one. I love you bro smh damn ????? ??? pic.twitter.com/UNK3F94opM

Michael K Williams I knew was kind. Fair. Gentle. And super fucking talented. I’ll cherish our talks and I’ll miss him tremendously. My deepest condolences to the Williams family. Rest my friend. ??

Michael K Williams, in addition to being one of the most talented actors around, was also one of the kindest, sweetest, most gentle souls I’ve ever met. This is heartbreaking. My thoughts are with all those who loved him. ??

Rest in Peace Michael K. Williams. Gone far too soon. A man that taught me so much. Thank you for your wisdom. pic.twitter.com/qoOKxdnErF

Goddamn it. We lost one of our best, most talented. RIP #MichaelKWilliams. Breaks my heart. pic.twitter.com/K2ex1vhA88

Jean-Paul Belmondo and Michael K. Williams in the same day…man, what loss. pic.twitter.com/LzsDrJxKAP

Horrible, sad, and unbelievable to think we’ve lost the fantastically talented Michael K. Williams at the age of 54.

Damn! Such a loss! This man was an amazing actor and a beautiful artist gone too soon…?? Michael K. Williams Dead: ‘The Wire’ Star Was 54 – Variety https://t.co/ctvgMnCBgf

I was shocked and saddened when I learned of this news. I loved watching Williams perform on-screen, especially in Boardwalk Empire and Lovecraft Country. His turn in When They See Us also left an impression. The viewer always knew what they were going to get from Williams, which is probably one of the reasons why HBO continually hired him for key roles in their projects. He will be missed. 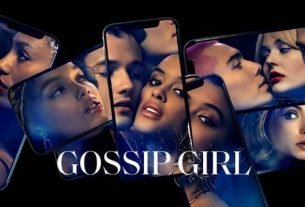 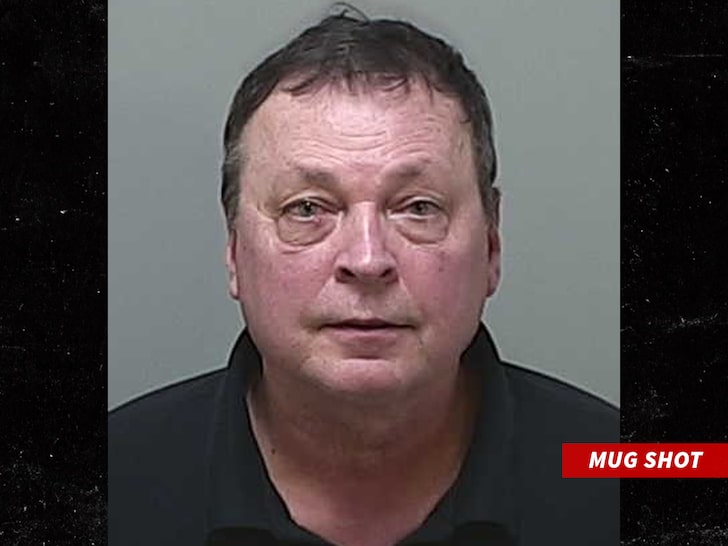