The Our Girl star, who is married to Mark Wright, looked stunning as she stepped out in a gorgeous strapless jumpsuit and nude heels.

However, the wind unfortunately had other plans for Michelle Keegan.

The brunette was seen battling the storm, which caused floods in London, as she stepped out of the BBC studios.

Michelle grabbed onto her plunging navy ensemble as she battled to stay in her outfit.

WINDSWEPT: Michelle got caught in the London storms

However, she did accidentally flash her white bra in the process.

Michelle’s usually immaculate tresses were swept in front of her face too.

Despite the mishap, Michelle still looked beautiful in the outfit, which she teamed with gold jewellery.

This is not the first wardrobe malfunction the former Coronation Street actress has suffered this week.

MALFUNCTION: The Our Girl star battled to keep her outfit in place

OUTING: Michelle was at the BBC studios for an interview

Michelle ended up flashing her toned stomach while dressed in a yellow blouse and skintight jeans earlier this week.

Again, the wind took hold as Michelle attended an interview at Radio 1.

Meanwhile her hubby Mark Wright is currently experiencing some rather different weather.

STUNNER: The brunette still looked gorgeous in her navy playsuit

The 31-year-old TOWIE star turned US TV presenter is living it up in Las Vegas at the moment while on a stag do.

How the other half live eh? 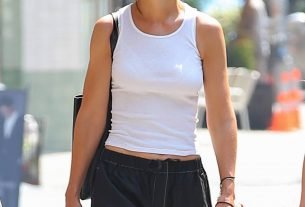 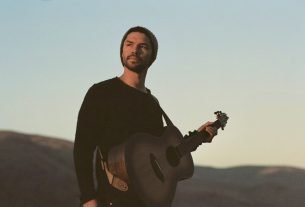 Navigating the Currents: Songwriter ‘Meekoh’ Reveals How He Survived Filming on One of Oregon’s Most Powerful Rivers 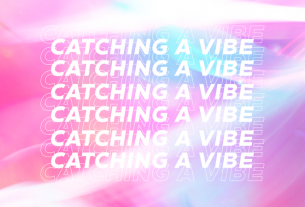