Miguel Marriage Is A 'Sure Thing' Now … After Trip To Courthouse

Miguel will soon be sky walking down the aisle … because we’ve learned the “Sky Walker” singer just got a marriage license.

We’re told the couple signed docs and had some friends right there cheering them on with words of encouragement and a big group hug.

Miguel and Nazanin have known each other since he was 18. They went on their first date in 2005, long before the R&B crooner signed his first record deal and Nazanin started walking runways.

The super cute couple has been engaged since 2016, and they’ve just taken another huge step towards tying the knot. 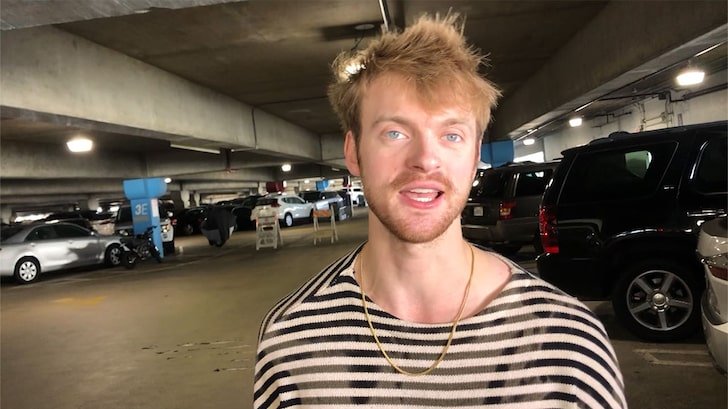 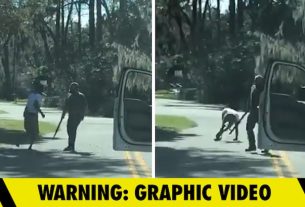