Almost a decade has passed since the MTV reality series first premiered, and Sorrentino’s priorities have certainly changed since the days of gym, tan, laundry. Sober for just over two years and head over heels in love with girlfriend Lauren Pesce, “The Situation” was tasked with a unique set of challenges reuniting with his cast.

But he tells E! News it “wasn’t hard” to enter the house with a new lifestyle. “This time I’m coming from the standpoint of I’m sober 28 months, and I have a longtime girlfriend of over four years now,” Sorrentino says. “I had to remain sober, I had to remain loyal despite girls throwing themselves [at me] at the clubs.”

Sorrentino also wants to show a “good example” to the “recovery world” that “it is possible to have fun and dance in the club without drinking. People may laugh, but I put you to the test to watch the show because I turn up more sober than people do drinking.”

He also says he stayed “100 percent” loyal to his girlfriend, and even teased the possibility of a proposal!

Watch more from Mike, Nicole “Snooki” Polizzi and Jenni “JWoww” Farley in the videos above. 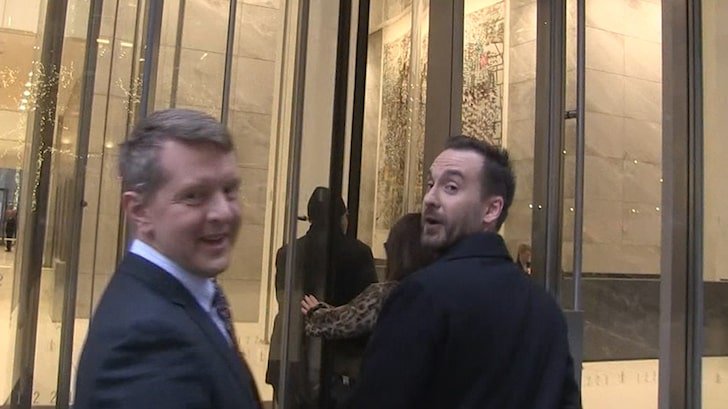