Kaitlynn Carter allowed ex Miley Cyrus to “take control” of publicity during the pair’s six-week relationship, admitting she “never really wanted to put myself out there”.

The Hills: New Beginnings star, who was married to fellow reality TV star Brody Jenner, enjoyed a brief rebound relationship when her marriage broke up around the same time Miley split with Liam Hemsworth last summer.

Speaking during a chat with pal and co-star Whitney Port on Instagram Live (https://www.instagram.com/whitneyeveport/) on Thursday, Kaitlynn confessed she was “mortified” by the headlines around the time of their relationship and separation, which peaked when she visited a friend’s bar one night only to make the papers for being “out on the town, partying with a mystery man just two weeks after her break-up.”

“In relationships especially, I have always taken a back seat a little bit and sort of trusted the person I’m with to run the show, especially publicly because it’s never really been something that I wanted,” she said.

Kaitlynn said the situation made her re-think her stance on life in the public eye, and pushed her to not “be so nonchalant about it”, get her “s**t together”, and not let tabloids tell her story.

“I had no expectations that anyone would give a s**t about me by myself. I had no plan in place. I didn’t think about anything,” she explained.

The star previously gushed over her relationship with the Wrecking Ball hitmaker, saying: “While it (romance) was short-lived, I’ll remain eternally grateful to my most recent relationship for opening my eyes to this unexplored part of myself, and for inspiring a new level of self-discovery and wonder at all the possibilities of life.” 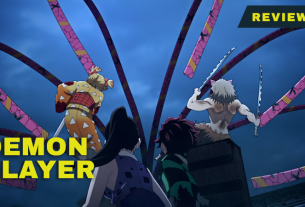 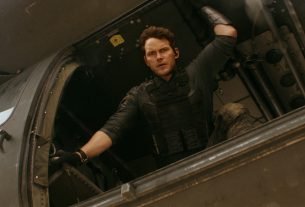 Amazon Users Watched Over 1 Billion Minutes of ‘The Tomorrow War’ 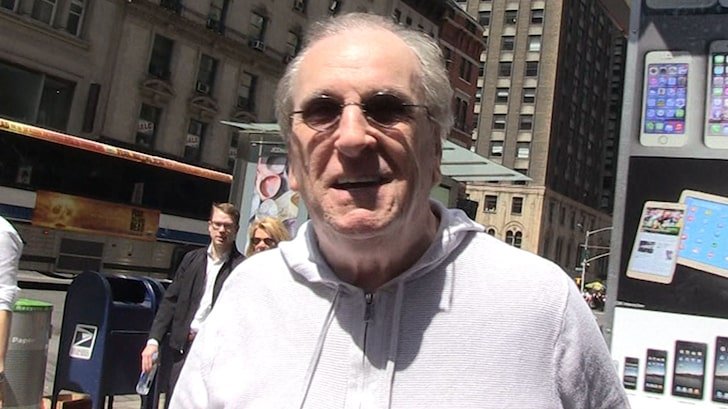 ‘Do the Right Thing’ Star Danny Aiello Dead at 86