Wanna hear the most annoying sound in the world?

Suter is pretty great doing Jim Carrey‘s part in the 1994 flick … especially since he was only FIVE when the movie came out! 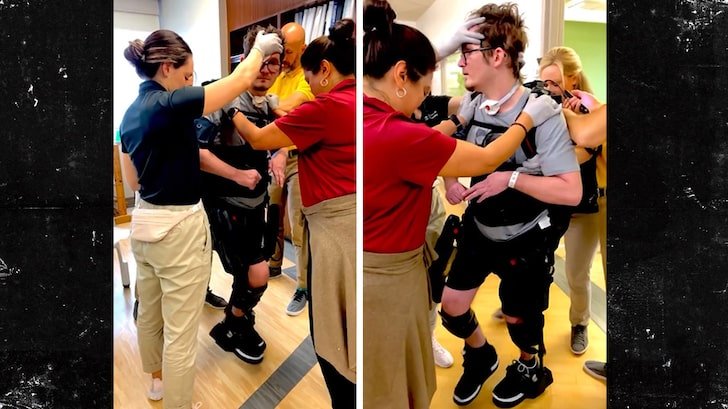 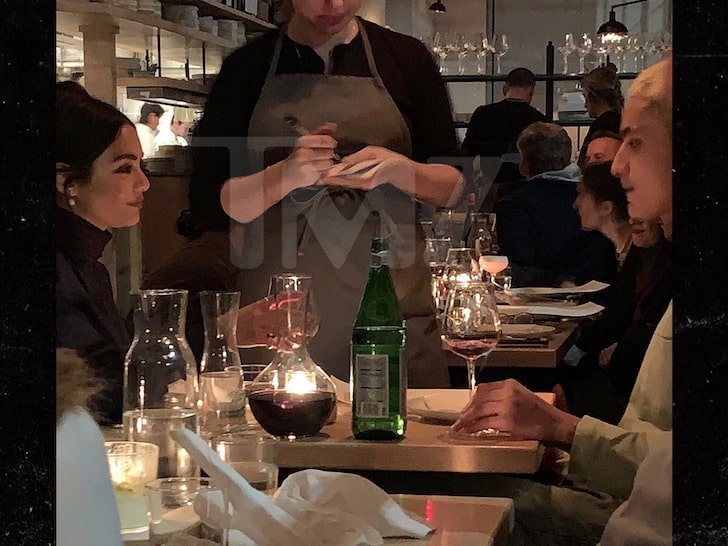