Well, this was the most heartwarming moment of the night!

On Sunday, March 7, Alan Kim, the eight-year-old actor who starred in the celebrated drama Minari, took home his very first Critics Choice Award in the Best Young Actor category. Wearing a tuxedo, the star, who appeared virtually at the ceremony hosted by Taye Diggs, got sweetly emotional over his first big win.

“Thank you, thank you. First of all, I want to thank all the critics who voted, and my family,” Alan said.

As he began listing his family members, he sniffled, before dissolving into tears and apologizing. “Oh my goodness,” he said, “I’m sorry.”

Alan even pinched himself to stop the tears from flowing. He continued, “I hope I get to be in other movies.”

It’s pretty much the cutest thing that has ever happened.

Minari tells the story of a South Korean couple who moves from California to Arkansas to start a new life in rural America. Alan plays the couple’s young son David, who struggles with a heart condition. 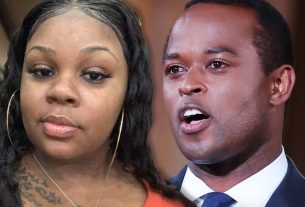 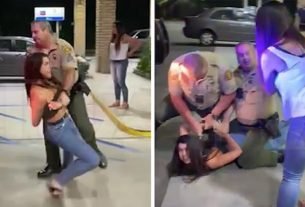