Miranda Lambert‘s new police officer husband is a country music fanatic who was pining to meet her for years … but before meeting her, he met another one of his favs — Miranda’s ex, Blake Shelton!!!

It’s funny … Brendan McLoughlin made it clear to his friends … one of his goals was to meet Miranda.

Brendan has had lots of opportunities to meet celebs … he’s worked places like MTV and the artist’s entrance at “Good Morning America.” He’s always super friendly and the stars like him, sometimes mugging for the camera with him.

We’re told Brendan met Blake, Florida Georgia Line and other country stars … but he always had the hots for Miranda and was waiting for his chance.

As you know, Blake and Miranda got hitched in 2011 before divorcing in 2015 … and Miranda recently revealed she and Brendan secretly married.

Guess patience really is a virtue. 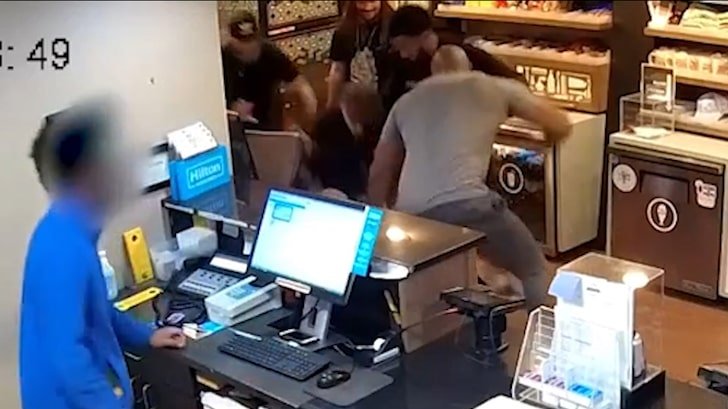 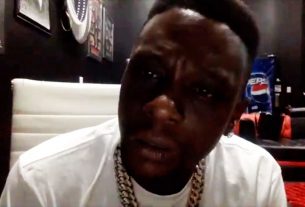 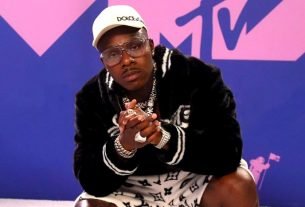 DaBaby Pays Tribute to Late Brother on ‘My Brother’s Keeper’