Fans are eagerly awaiting the Miss BumBum 2018 contest, which is set to take place towards the end of the year.

In November, more than 200 participants will bare their butts in a bid to win the competition.

However, it will be the last of the events to take place in Brazil, as some have protested against the flesh-flashing pageants.

The full line-up is yet to be announced, but Japanese bikini model Kareda Amin has just won a chance to appear in the famous contest.

SEXY: Finalists at the Fitness Angel Show in Tokyo pose with the winner

She was chosen from 18 finalists at the Fitness Angel Show at Tokyo Big Sight, which took place on July 25.

Fitness Angel encourages a healthy lifestyle through fitness and training the hips to create the perfect behind.

Professional snaps shows the brunette beauty posing with the other 17 curvy contestants.

Kareda will be in the running to win the last ever Miss Bum Bum title later this year.

However, she is likely to be up against some stiff completion as the world’s most bootylicious babes hit the catwalk.

Not everyone is happy with the decision to cancel the Miss Bum Bum contest after 2018.

FINALISTS: All 18 finalists at the Fitness Angel Show at Tokyo Big Sight

Last year’s Miss Bum Bum winner Roise Oliveira says her life has changed for the better after she won the contest.

Talking exclusively to Daily Star Online, she said: “The contest has national and international visibility, which allowed me to be the cover of Playboy Portugal in May 2018.

“My life changed a lot. I felt the difference for my social networks, I won admirers from around the world.”

BUMMER: Rosie is disappointed that the pageant is being cancelled after this year

She explained: “I had already participated in other competitions and worked as a reporter, a job I had to leave because of the title I won.” 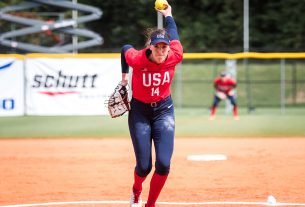 Kristin Cavallari's Uncommon James Team Already Has Tension on Very Cavallari: ''I Just Kind of Want Her to Stay in Her Lane'' 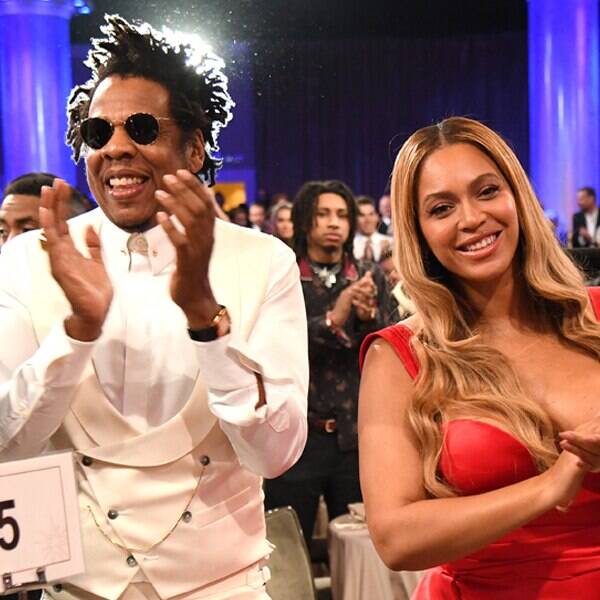