Plenty of risqué fashion trends have taken off this year.

Crotchless trousers and underboob-exposing swimwear are among the saucy styles to hit the high-street.

And now, Missguided has jumped onto the skin-baring bandwagon with its latest release.

The online retailer stunned shoppers when it unveiled a new mini skirt.

While this may seem like a total bargain, it’s not when you consider how much fabric has used to make the garment.

The bottoms are described as a “super short fit” and don’t even stretch far enough to cover your undies.

On the store’s website, the model has been styled with a pair of red knickers and an extreme crop top.

While the outfit wouldn’t look out of place in a Christina Aguilera music video, you’d have to be brave to wear them outdoors.

In recent weeks, pictures of the get-up have gone viral online.

Many have mocked the bottoms, joking that designers must have got muddled during the manufacturing process.

One Twitter user wrote: “Missguided… hun… that’s not a skirt, that’s a belt.”

Another said: “You forgot the rest of the skirt!”

Missguided isn’t the only retailer to flog an extreme mini skirt.

Earlier this year, ASOS customers were baffled by this denim garment.

The Jaded London item is said to be inspired by “global street-style from East London to LA and New York”.

Unsurprisingly, many weren’t fans of the out-there style. 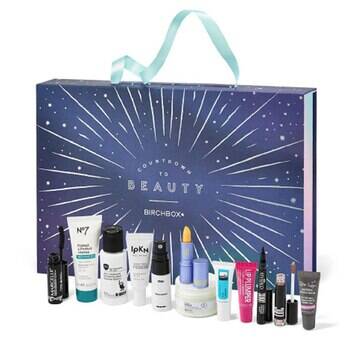