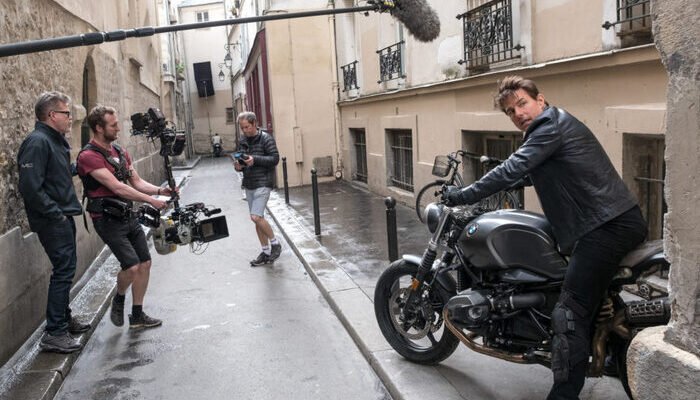 This past weekend, Culture Secretary Oliver Dowden announced that quarantine exemption was granted to resume production in the United Kingdom for Mission: Impossible 7, The Batman, Fantastic Beasts 3 and Cinderella.

After several films and television shows were forced to shut down or delay production due to the coronavirus, there’s finally some movement in when filming can begin again. Though the United Kingdom’s government had just released a list of countries whose citizens are able to enter England without having to quarantine two weeks after, with the United States not on it, they will be making exemptions for certain cast and crews so filming can resume or begin. In making such a decision such as this, Dowden shared that “the world’s biggest blockbusters and high-end TV shows are made in Britain. Our creativity, expertise and highly successful tax reliefs for our screen industries means that we are an in demand location that in turn delivers a great return for our economy. We want the industry to bounce back and exempting small numbers of essential cast and crew from quarantine is part of our continued commitment to getting cameras rolling safely again.” The people who are exempted will have to live and work in a restricted bubble environment for two weeks and must follow rules and regulations regarding safety and risk of Covid-19 spreading. No dates have been revealed for when production will officially start for these films but at least now there’s a plan in action. 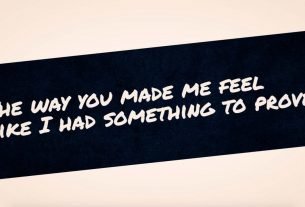 Vernon Davis Gunning To Be Next Will Smith, I'm Serious About Acting!