HOT: Anastasia Kvitko poses in the skimpiest gold bikini ever

Curvaceous model Anastasia Kvitko shot to fame thanks to her hourglass figure and striking resemblance to Kim Kardashian.

But the striking 21-year-old is being targeted by Internet trolls, who have dug up pictures of her as a teenager.

The cruel bullies say the older snap is proof that she had to rely on plastic surgery to achieve her perfect physique.

Over the years, Anastasia has gained a huge internet following thanks to her impressive 38-25-42 hourglass figure.

But the recent photo shows her looking slimmer and much more flat-chested.

The Russian babe, from the city of Kaliningrad in West Russia’s Kaliningrad Oblast, has described herself as a “much better looking” version of Kim K.

LOOKALIKE: The 21-year-old said she is a “much better looking” version of Kim K

Instagram
Dominika Cibulkova shows off her pert bum in a swimsuit

She has always insisted that – unlike the most prominent member of the mighty Kardashian-Jenner clan – her body is nothing but a result of hard work at the gym.

Yet online trolls claim this photos proves she is a fake who has relied on plastic surgery to perfect her look.

Her haters have since been using these pictures to call her a hypocrite.

Anastasia, meanwhile, will not be moved. She claimed that after initially being rejected by several modelling agencies for being too fat, she tried to lose weight through a combination of dieting and exercises.

“My popularity is skyrocketing”

When none of that seemed to work, she decided to make her curvaceous body her trademark – and she has never looked back since.

She now lives and works in the US and has three million followers on social media.

Anastasia has previously claimed that she wants to surpass the level of popularity that Kim Kardashian possesses.

SEXY: Anastasia claims her body is a result of hard work at the gym

She said: “I have an athletic body, toned hips, a beautiful bum, and I haven’t had a single surgery done on my face.

“My popularity is skyrocketing, so let’s see who will be more recognisable on the streets in a couple of years.” 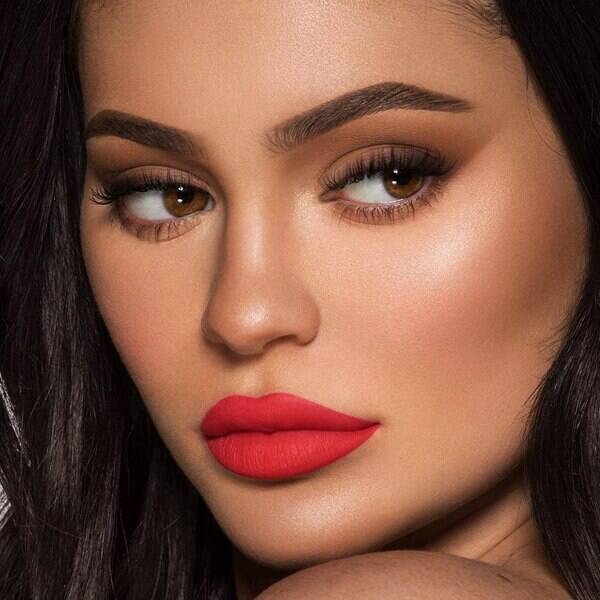 Kylie Cosmetics Are 50% Off at Ulta! 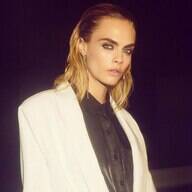