Montel Williams How Dare You Question A Hard Day's Work

Montel Williams can’t believe some people have the nerve to shame actors who work non-showbiz gigs between roles.

We got the talk show host Tuesday in NYC and asked about former ‘Cosby Show’ actor Geoffrey Owens taking heat for working at Trader Joe’s … and Montel didn’t hide his disdain for those talking trash behind their keyboards.

Montel says it’s a stain on humanity for people to think it’s okay to job shame … and he shares stories of some of the hard work his father went through to make ends meet.

If you’re feeling down about your job, don’t worry, Montel thinks you’re not much different from him.

As for Geoffrey, Montel thinks the actor will land more gigs in Hollywood but, sadly … for all the wrong reasons. 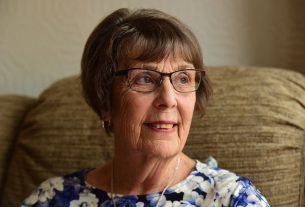 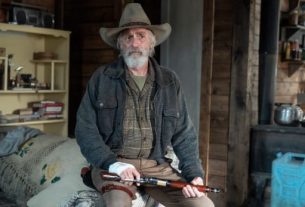 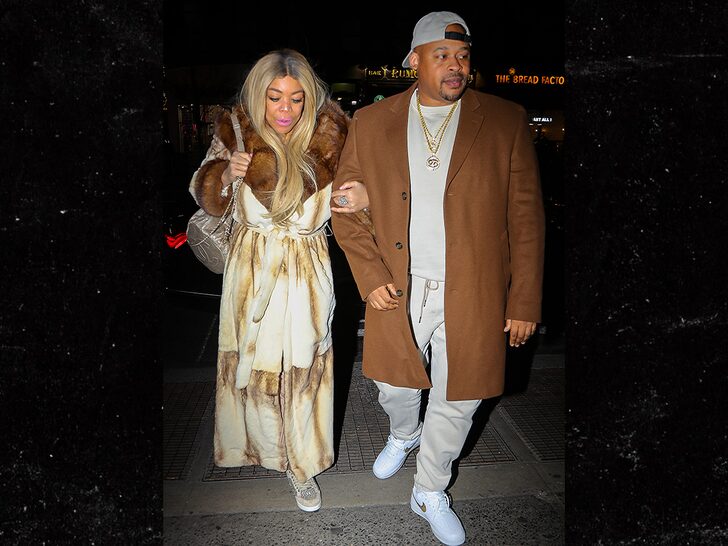