The hit Channel 4 soap is no stranger to talking difficult and hard-hitting storylines.

Over the past few months she has struggled to keep her eating disorder a secret with her friends and family believing she had managed to beat her demons.

But while tonight’s show will be one of the most serious to date, behind the scenes the cast and crew were laughing and joking.

In a string of off camera snaps the 2018 Hollyoaks cast can be seen filming in grande church.

Dressed in an off the shoulder white wedding dress, actress Nadine Rose Mulkerrin looks stunning as she makes her way up the aisle.

With a statement while and red bouquet of flowers, Nadine looked carefree and relaxed as she chatting to her co-stars in-between sets.

Awkwardly as an onsite cameraman snapped away the Scottish actor was caught readjusting his manhood before shooting began.

Unaware – or unfazed by the fact – he was being caught on film, the bleached star groped his himself as he waited outside the church.

As well as being a couple on camera, Rory and Nadine are also dating in real life.

Opening up about filming, Rory said: “The wedding was such a bizarre thing to film for a couple of reasons.

I was getting married to Nadine, my girlfriend in real life, which was nothing short of terrifying.”

He added to Metro: “Also, we shot everything twice, the reality and Cleo’s reality.” 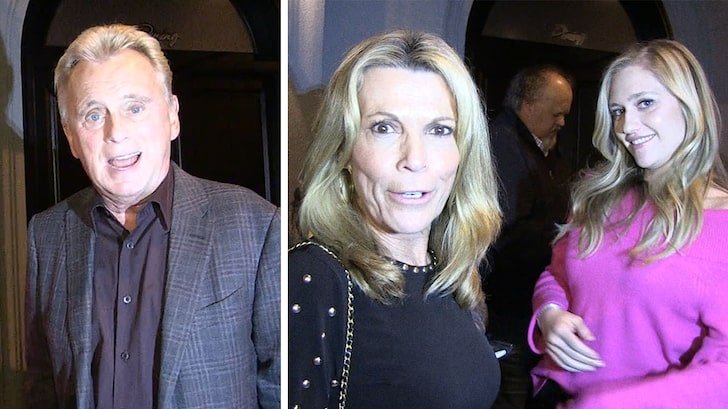 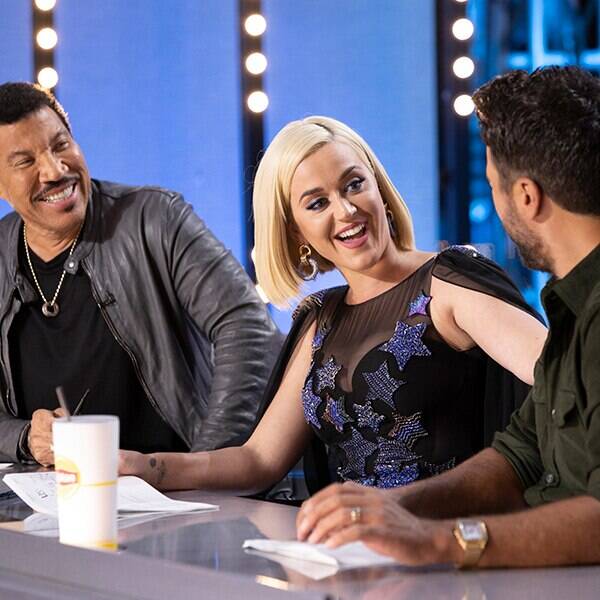 American Idol Holds Its First Audition on a Boat