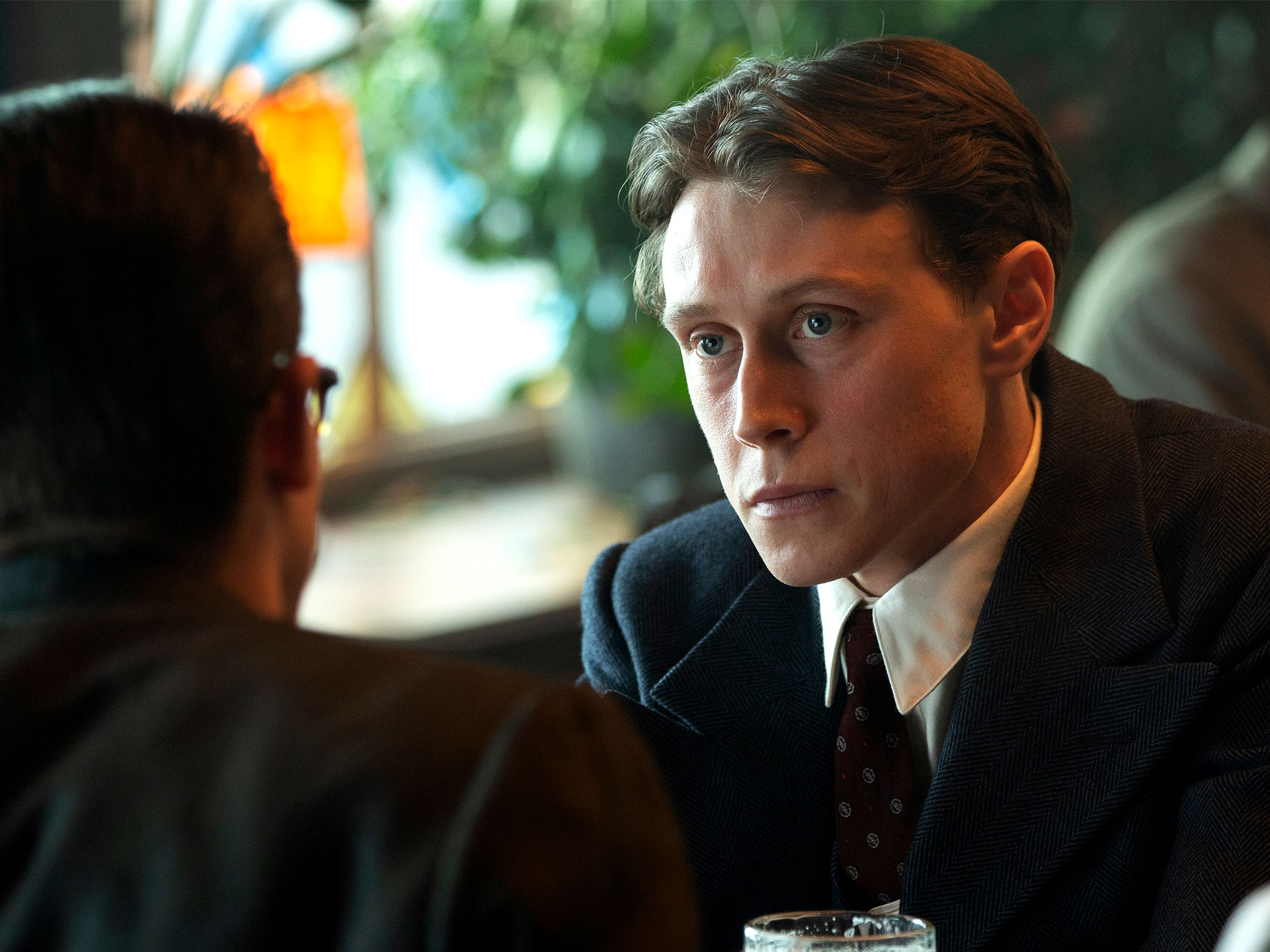 A tricky aspect of films based on real-life historical events with globally-impactful consequences is maintaining any tension when the viewer already knows the outcome. In some cases, the protagonists we’re following are those thwarted, such as in Valkyrie, a dramatisation of the failed 20 July 1944 plot to assassinate Adolf Hitler.

Adapted by playwright Ben Power from a Robert Harris novel, Munich: The Edge of War faces a similar challenge with tension. Similarly to Valkyrie, it depicts an attempted termination of Hitler’s power, though here before World War Two started. In 1938, British PM Neville Chamberlain (Jeremy Irons) is eager to find a peaceful resolution to Hitler’s proposed invasion of Czechoslovakia.

Attending an emergency conference in Munich with Chamberlain is nervy civil servant Hugh Legat (George MacKay), assigned to the task after a German diplomat, Paul Hartmann (Jannis Niewöhner), makes contact with British Intelligence – since estranged, Legat and Hartmann were once dear friends at Oxford. Leaked documents regarding the führer’s horrific plans for genocide force Hartmann and a network of German saboteurs to act to see Hitler deposed.

Although ostensibly an espionage story, the thriller stands out in focusing on lower-level diplomats, rather than spies and soldiers, and thanks to its compelling reframing of Chamberlain’s appeasement of Hitler (spoilers?) as an astute action to better prepare for conflict down the line. Director Christian Schwochow’s staging is unostentatious to the point of coming across as pedestrian, but the film is ultimately engaging thanks to the dilemmas wrestled with by the script.

Not crazy about any previous Robert Harris adaptations.

At times, it does almost make you think they might successfully depose Hitler.

The Coen Brothers May Be Done Making Movies