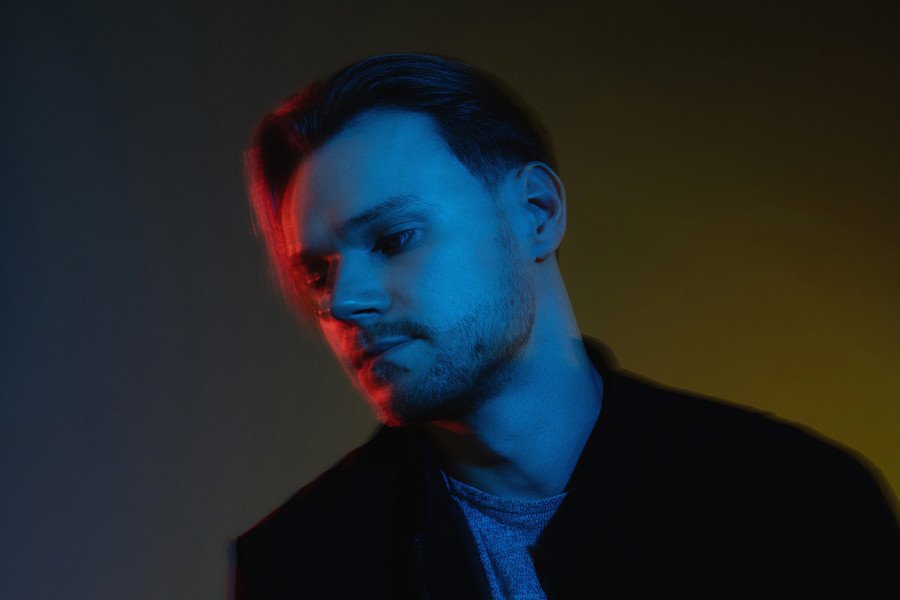 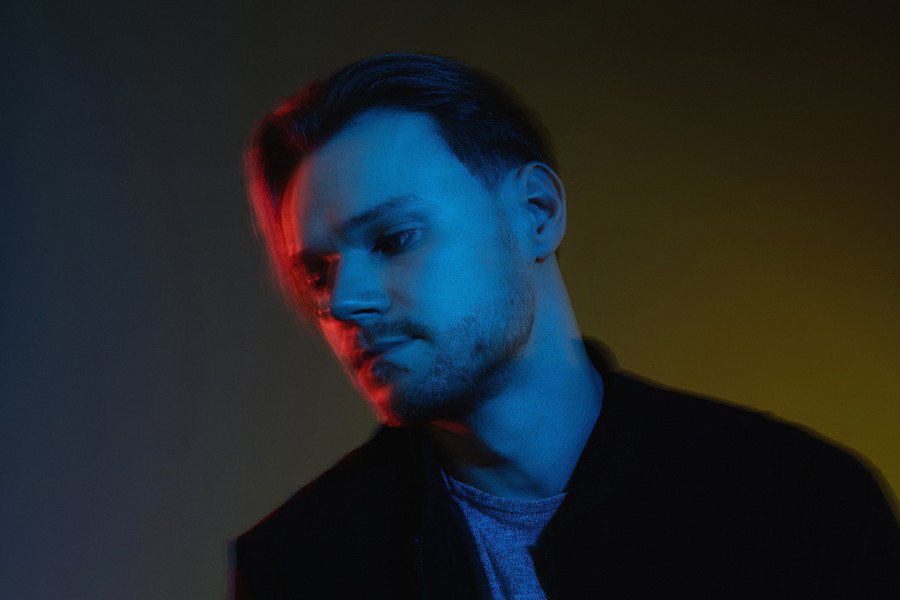 Estonian electronic artist Hellove, aka Igor Volhonski, teams up with Las Vegas-based singer-songwriter Zack Gray on “Off The Edge,” a song about living on the precipice of a black emotional abyss.

In conjunction with the American Association of Suicidology, Hellove and Zack Gray are combining “Off The Edge” with a vital mental health campaign made up of four videos, including a website focusing on and illuminating topics like anxiety, depression, and suicide. The site guides visitors to solutions, connecting them to valid sources for support and professional assistance.

Hellove exploded onto the music scene last year with the release of his debut single, “Lie,” featuring Trove, followed by dropping “I Got You,” with Gloria Kim. The video for “I Got You” amassed more than 7,500 views on YouTube. Together, both singles collected more than 163,000 streams.

On his part, Zack Gray hit the ground running, releasing a series of red-hot singles via Ophelia, Seeking Blue, Lowly, and his own imprint 191 Collective, by way of Sony/The Orchard. In 2019, he released his debut album, Imperfect Love, followed by dropping his sophomore album, Lost, which debuted at the top spot on iTunes’ Dance Charts. Lost showcases “Hurt,” featuring MitiS.

Zack’s single, “Earn It,” with Vanic & Fairlane crowned Spotify’s Motivation Mix, while “If You Want To Stay,” featuring Highlnd landed him on Lost In Dreams, Insomniac’s new label. In addition, he’s attained placement on prestigious playlists such as New Music Friday, Singled Out, Bangers, Friday Cratediggers, and BPM – Today’s Dance Hits. In all, he’s gathered over 30 million streams.


Even as the superb melody seduces, the icing on the cake is the redolent, expressive voice of Zack Gray, ranging from cashmere textures to a lustrous falsetto, followed by electrifying timbres on the intoxicating chorus.

Vibrant, rife with urgent coloration, as well as impressive harmonic ebbs and rises, “Off The Edge” is a singularly superlative earworm. 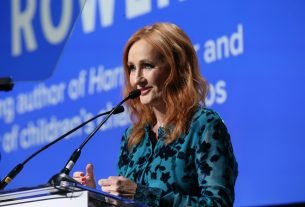 Female Celebrity Capital: Where Celebrities Are Investing And Why It Matters – Forbes