The band’s name, Zoos, captures the mental imagery the band wants to transmit to listeners: a big bash welcoming all shapes and sizes.

Influenced by artists such as Phoenix, The 1975, Foster The People, Bad Suns, and Coldplay, Zoos got together in 2018, when Mitch Meyer (guitar, vocals), and Frank Poma (bass) started collaborating on synth-driven alternative tracks. Not long after, Mitch added Horacio Martinez Michel (guitar, keyboards), a collaborator from a prior project to the lineup.

“Transition Period” features a finessed syncopated beat with a rumbling bassline atop as shimmering waves of lush pop-rock glide overhead. Radiant backing harmonies give the song depth and resonance. A piano-filled breakdown shifts the harmonic flow and then ramps up to swanky textures.

Zoos have it going on! Cover Girl ripples with stylish pop-rock, infectious rhythms, and the glossy, bravura voice of Mitch Meyer. 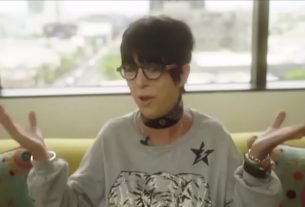 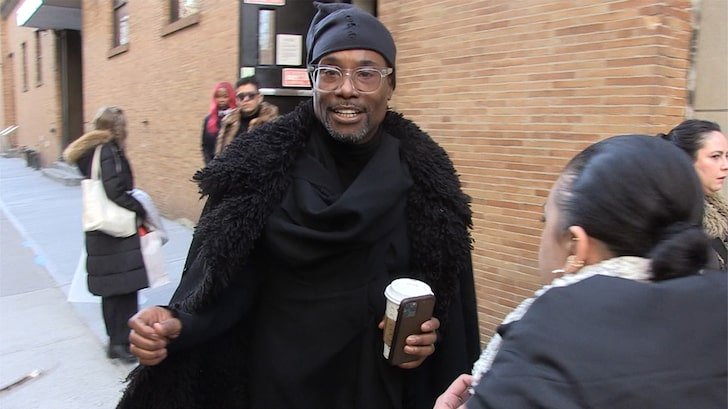 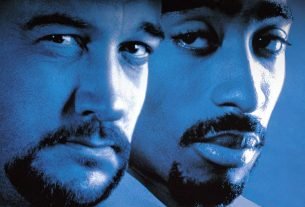