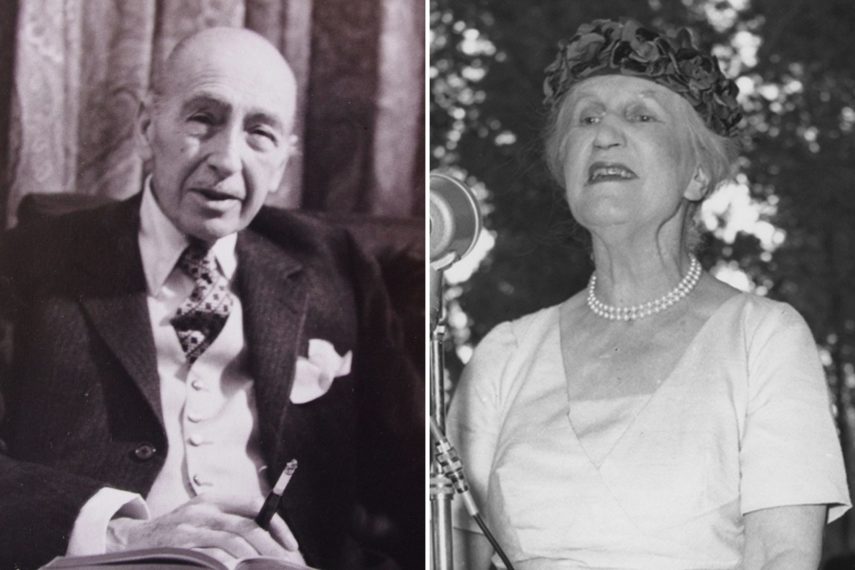 On the four-part PBS docuseries My Grandparents’ War, debuting in the U.S. Sunday, April 4, a notable Briton dives into his or her ancestors’ connections to World War II, learning never-told stories and retracing their steps around the world. Below, a look at how their families changed history.

“I’ve always had one foot in the past,” says Helena Bonham Carter. Indeed, the actress who played Princess Margaret on The Crown for the past two seasons, has her own storied family history.

“Millions of our grandparents served in World War II. A lot of them felt unable to talk about it when they came home,” says executive producer Tom Anstiss, whose team of researchers investigated the past and surprised the celebrities on camera with their findings.

Bonham Carter had heroes on both sides of her family. She visits the Spanish consulate in Bordeaux, France, where her maternal grandfather, Eduardo Propper de Callejón, a diplomat, defied government orders and issued visas to Jewish people fleeing the Nazi invasion of France in 1940. Living proof of his impact comes when she meets a woman whose family was saved by one of those visas.

Back in London, Bonham Carter learns that during the Blitz of 1940–41, her paternal grandmother, liberal activist Lady Violet Bonham Carter (the daughter of a former prime minister), remained in the city as a volunteer air raid warden when other prominent citizens fled.

In the episode, Bonham Carter studies photos of the rubble-filled streets, her face flickering with both pride and concern, as if German bombs are still raining down. Lady Violet “was very brave…but also completely bonkers going out with bombs flying,” marvels the actress, who encourages everyone to dig into their family trees. “We carry our grandparents and what they did inside us. They have a lot to teach.” (April 4) 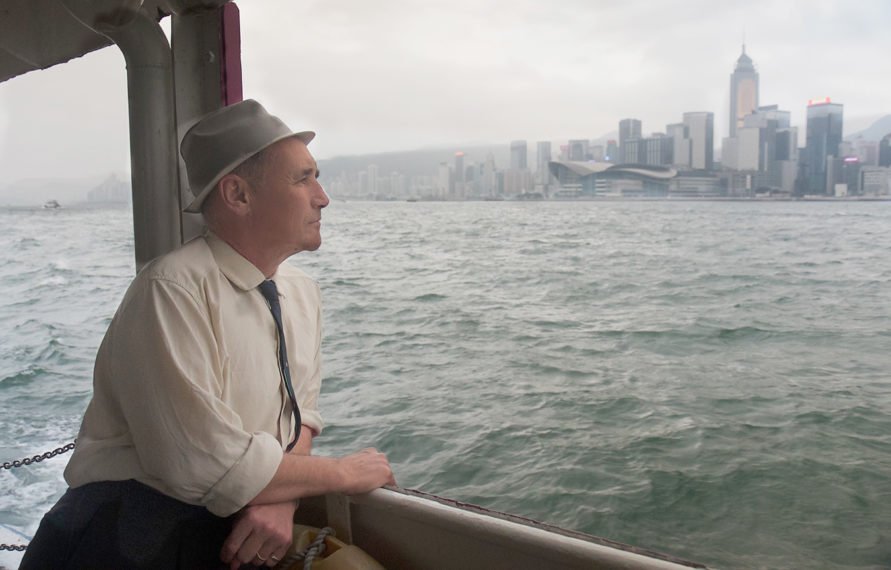 Oscar winner Mark Rylance (Bridge of Spies) is incredulous when he hears the date in 1941 that his grandfather Osmond Skinner, an English banker working in Hong Kong, was shot and captured by the Japanese. “On Christmas Day?” he queries. Skinner, like his comrades in the Hong Kong Volunteer Defence Corps, had no military training but fought a deadly battle to defend his adopted home.

At the former site of a POW camp where the captives survived four brutal years, Rylance makes a connection to his ancestor, who appeared in an inmate staging of Shakespeare’s Twelfth Night. It’s a play Rylance has performed hundreds of times. “I never knew that was the root of my acting!” he says. (April 11) 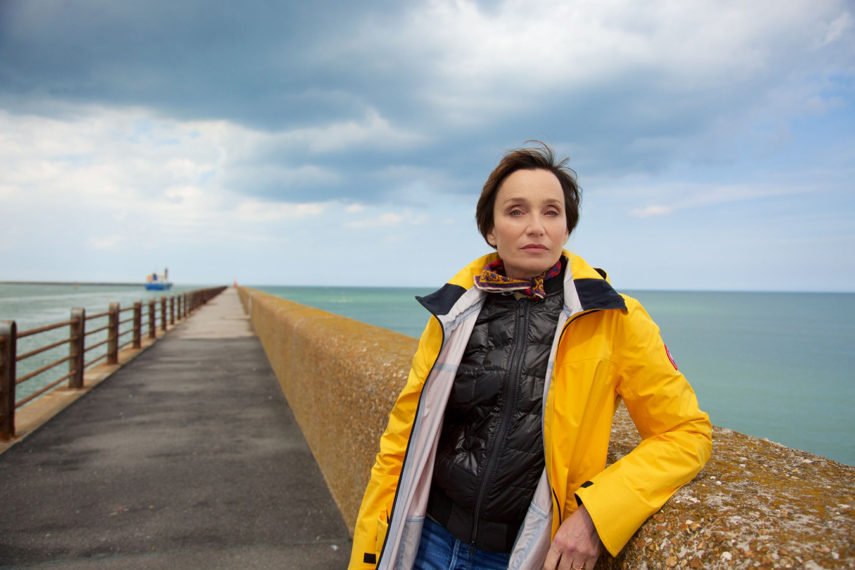 William Scott Thomas was a commanding officer in the Royal Navy on 1944’s infamous D-Day and during other critical wartime moments, but he never spoke about it to his family, including granddaughter Kristin Scott Thomas. The Rebeccastar learns the elder Scott Thomas saved thousands on the 1940 Dunkirk rescue mission, helping to evacuate the retreating Allied troops. She meets some of their descendants, sisters who tell Scott Thomas they owe their lives to her grandfather. The actress also finds out that he captained treacherous convoys through the Russian Arctic. ‘There’s a very moving moment where a veteran who knew her grandfather actually gives [her] a medal he was owed,” says exec producer Anstiss. (April 18) 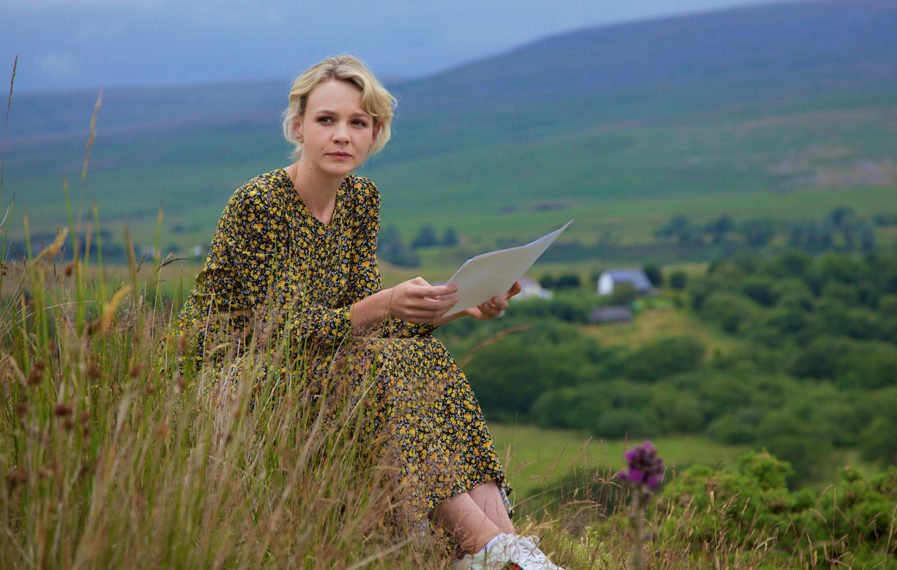 During the war’s final months in 1945, Carey Mulligan‘s Welsh grandfather, Denzil Booth, served in Japan — which is where she travels to learn more. A junior officer in the Navy, he was aboard Britain’s biggest warship when it was the first to be attacked by Japanese kamikaze planes. While he survived, some of his closest friends were killed. The Promising Young Woman Oscar nominee mourns the loss of life on both sides of the conflict, views photos of the battered ship and discovers a long-forgotten kindness. “Literally days before [Booth] was hit in that ship, he had been looked after by a family in Australia who threw a 21st birthday party for him,” Anstiss says. “We tracked down one of the daughters who was still alive! Is someone chopping onions?! (April 25) 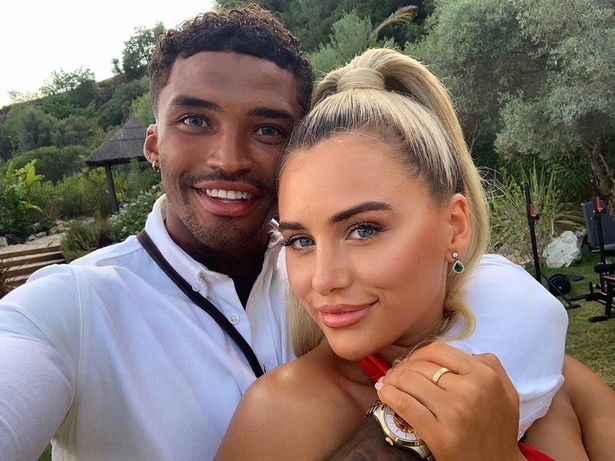