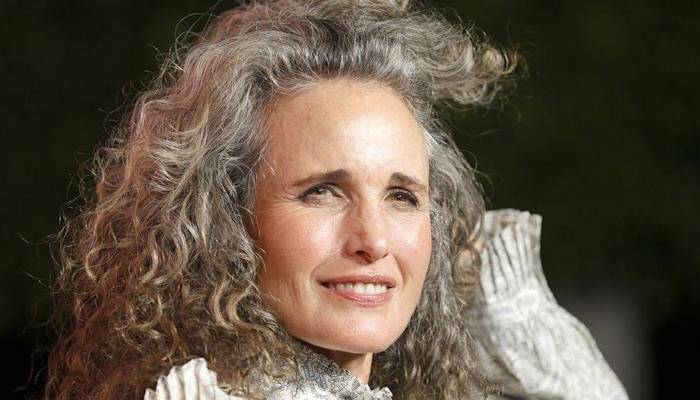 Andie MacDowell has been cast in the upcoming film My Happy Ending which is based on an Israeli play.

A new movie called My Happy Ending has attached a very talented actress in a prominent role in the picture. You’ve seen her on television commercials and in many different film roles throughout the years. It’s model/actress Andie MacDowell. This upcoming movie is based on an Israeli play titled Sof Tov by Anat Gov.

My Happy Ending is a film about four women and is set in a British hospital room. MacDowell will serve as a Hollywood movie star who finds the three other women surrounding her can help her get in touch with her true self. It sounds like a wonderful role for the actress who graced the silver screen in the 1990’s with terrific parts in pictures such as the Oscar-nominated film Four Wedding and a Funeral and the zany Albert Brooks comedy, The Muse.

This upcoming film starring MacDowell is helmed by directors Sharon Maymon and Tal Granit. They are known for their previous pictures from 2014 and 2018, respectively, The Farewell Party and Flawless. Flawless was about three high school girls in Jerusalem who go to get plastic surgery in the hopes of finding dates for their prom.

The cast of character actors in My Happy Ending simply cannot be beat. Miriam Margolyes, Sally Phillips, Rakhee Thakrar, Tamsin Greig, Tom Cullen, Michelle Greenridge and David Walliams are all on board.

You can see MacDowell in the Netflix series “Maid.” She’s a talented comic and dramatic actress with a lot of charisma. This series has turned out to be enormously popular. MacDowell also recently appeared in the horror film from 2019, Ready or Not but initially came on to the scene with her part in the 1989 Steven Soderbergh masterpiece, Sex, Lies, and Videotape.

My Happy Ending has recently finished production in Wales and the film’s producers reportedly were “excited” to work together with her on this project. The writer of the play the film is based on is now deceased and was a very political person. She supported Zionism. She died of cancer in 2012.

Andie MacDowell is such a terrific performer that it’s surprising she never won more awards or nominations than she did. She won much acclaim from the Independent Spirit Awards and the Los Angeles Film Critics Association for her work in Sex, Lies, and Videotape opposite James Spader. She just may receive some more acclaim and recognition when My Happy Ending is released to the world. More news will be revealed as it is made available regarding when you can see the film.

Leave your thoughts on Andie MacDowell’s casting in My Happy Ending below in the comments section. Readers seeking to support this type of content can visit our Patreon Page and become one of FilmBook’s patrons. Readers seeking more movie news can visit our Movie News Page, our Movie News Twitter Page, and our Movie News Facebook Page. Want up-to-the-minute notifications? FilmBook staff members publish articles by Email, Twitter, Facebook, Instagram, Tumblr, Pinterest, and Flipboard. This news was brought to our attention by Deadline. 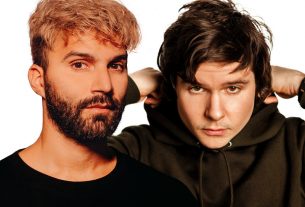 R3HAB Teams Up With Lukas Graham for “Most People” 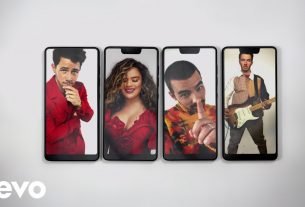