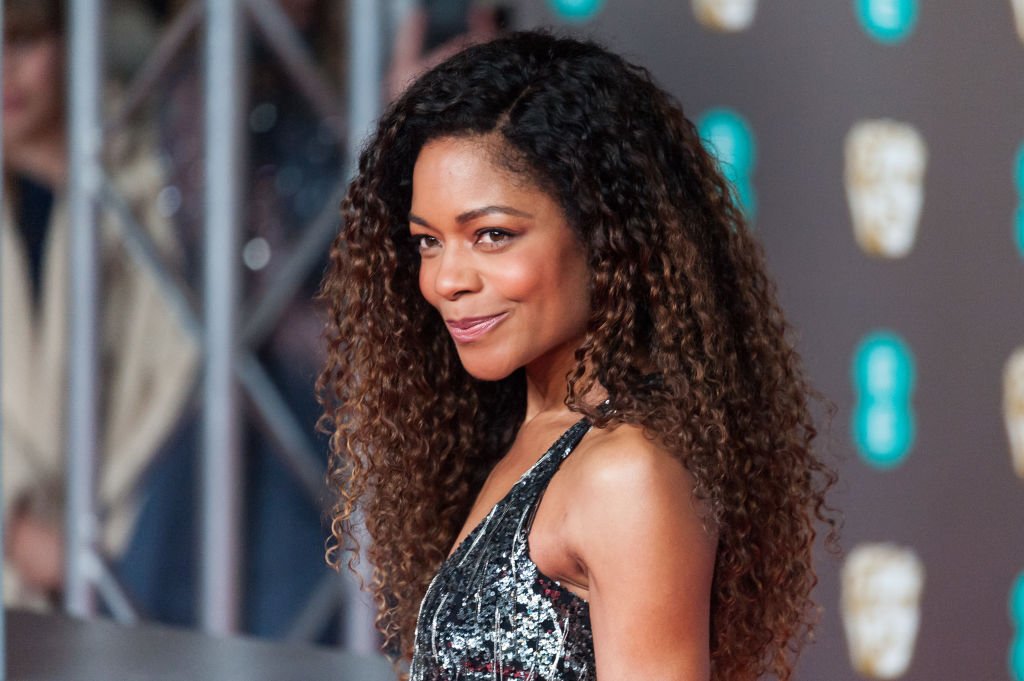 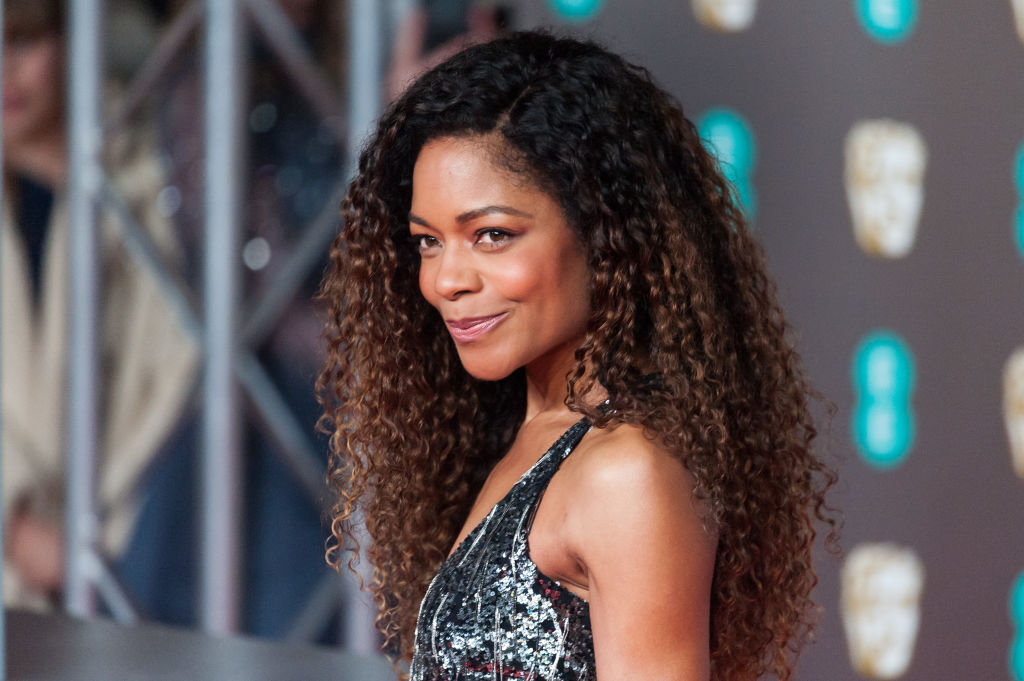 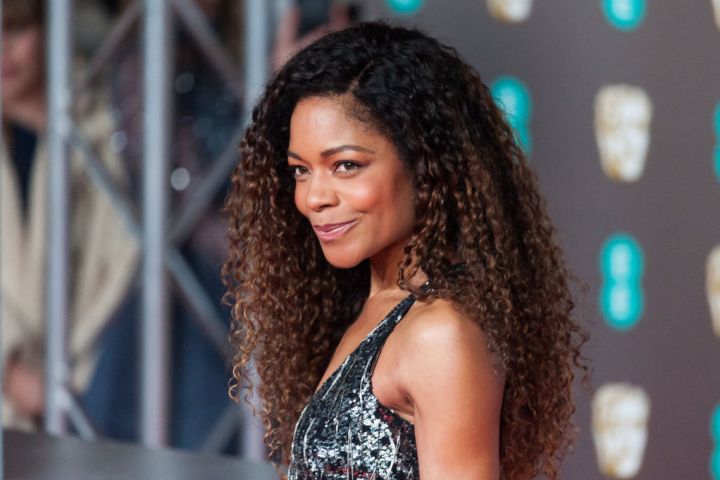 Naomie Harris already knows who she would like to see step into her shoes to take on the iconic role of Moneypenny in the James Bond franchise.

The actress played M’s secretary in the 007 movies opposite Daniel Craig for “Skyfall”, “Spectre”, and “No Time to Die”. With Craig’s time as Bond having concluded, the role of Moneypenny will also be recast.

READ MORE: Naomie Harris Says A ‘Huge Star’ Once Groped Her Under Her Skirt During An Audition

In an interview with ScreenRant, Harris revealed she thinks Oscar- and Emmy-winning actress Olivia Colman would be ideal for the role.

“I just think Olivia Colman, whatever she does is amazing. And I would just love to see her spin on Moneypenny,” she told the outlet.

Colman hasn’t expressed interest in the franchise previously, and has yet to respond to the comments.

READ MORE: ‘No Time To Die’ Star Naomie Harris Says Tom Hardy Should Be The Next James Bond

The role of Moneypenny was originated by Lois Maxwell in 1962’s “Dr. No”, with the Toronto actress playing the character for more than two decades in a total of 14 Bond films, starring opposite both Sean Connery and Roger Moore.

Other actresses in the role were Caroline Bliss (who appeared opposite Timothy Dalton in “The Living Daylights” and “Licence to Kill”) and Samantha Bond (who played the role in Pierce Brosnan’s four outings as 007). In addition, Barbara Bouchet portrayed Moneypenny in 1967’s “Casino Royale”, and Pamela Salem played the role in the 1983 “unofficial” Bond film “Never Say Never Again”, starring Connery. 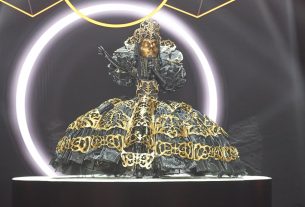 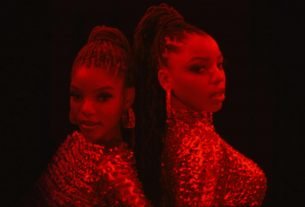 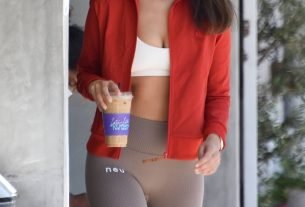