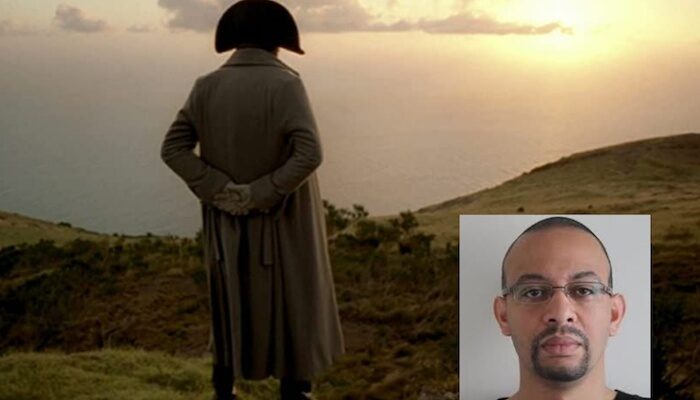 Like many British actors, Tyrone Love studied for stage in England, but more interesting is the well rounded man behind the actor with an impressive array of activities. As a professional athlete he is a 10-pin bowling champion as well as a certified instructor for the U. S. Professional Tennis Association. He has acquired notable finesse as an acclaimed chef with expertise in Silver service, specifically chosen as part of the team attending to heads of state at the D-Day anniversary dinner. He is also an accomplished musician with compositions considered for film soundtracks. Evidently creativity and a fondness for arts in general runs in the family; his cousin is fashion guru Gok Wan.

Yet Love manages to save ample time for his work in the cinema, with plenty of experience in background performance.  His part as a sailor in Napoleon follows his earlier work this year on Jurassic Park: Dominion, and marks his twenty-sixth film role, with half a dozen roles in television to his credit. Tyrone, as a seasoned sportsman, brings a good measure of physical prowess to the table. As such, Love was a natural choice for the role of body double for Jeffrey Wright in The Batman.

Mr. Love’s cast addition points to a number of intriguing speculation about Napoleon, starting with a distinguished cast. Ridley Scott directs Joaquin Phoenix for the second time, portraying the infamous conqueror. Vanessa Kirby plays Empress Josephine, Matthew Needham as younger brother Lucien, and Paul Rhys as Talleyrand, among many others.

Judging from the military advisors and the brace of assistant directors, the action sequences are bound to be impressive as they were in Gladiator. As an aside, we hope that Scott will take fewer (or more plausible) historical liberties with his current imperial epic. Fortunately, David Scarpa penned the screenplay for Scott, as he did with the true-life drama, All the Money in the World, which was well received even in the face of bad press.

According to the synopsis, Ridley Scott’s targets, at least in part, Josephine’s point of view. This is a novel approach, and kudos to the director. Josephine herself certainly was no paragon of virtue. But by the same token she became a champion of culture, bringing refinement and an appreciation of the arts, both classical and innovative, to the imperial court. Quite an opportunity for Mr. Scarpa to explore the juicy romantic exploits and multilayered personality of the Empress. Napoleon will be available on Apple Plus; however, the film remains in post-production with the release date forthcoming. 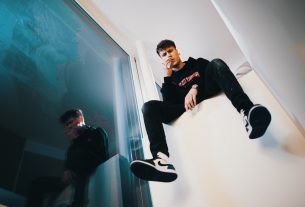 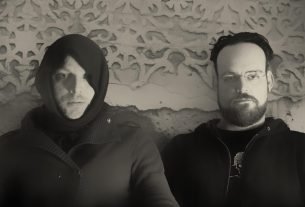 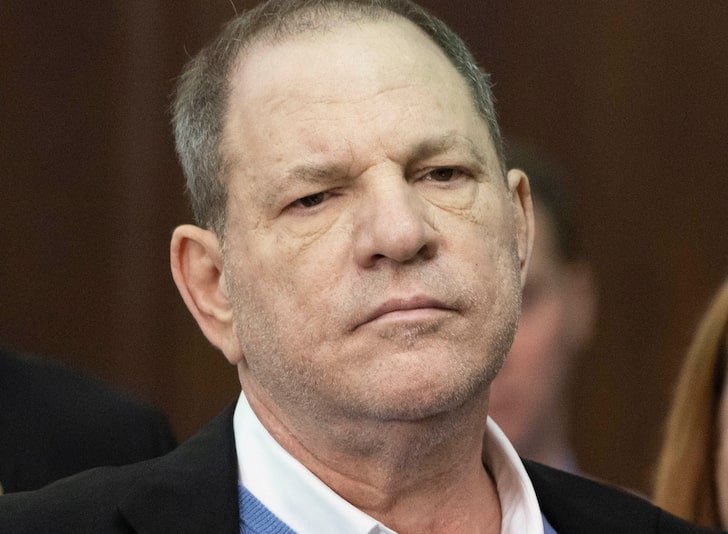