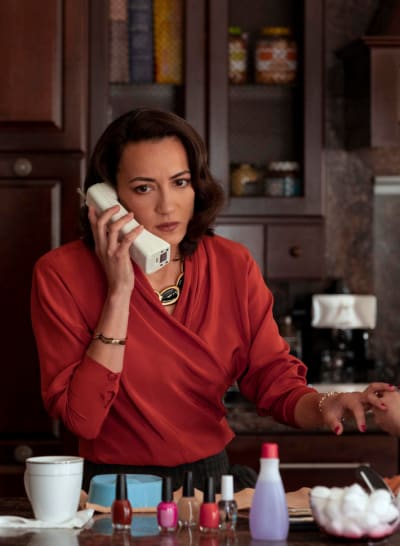 Narcos Mexico’s upcoming third season will also be its last.

Netflix on Monday confirmed the news, revealing the series will end for good on November 5 when the third season drops in its entirety.

As for what’s on tap in the final season, the streamer offered up the following:

Set in the 90s, when the globalization of the drug business ignites, Season 3 examines the war that breaks out after Felix’s arrest.

As newly independent cartels struggle to survive political upheaval and escalating violence, a new generation of Mexican kingpins emerge. But in this war, truth is the first casualty – and every arrest, murder and take-done only pushes real victory further away…

Additionally, Benito Antonio Martínez Ocasio (aka rapper Bad Bunny) will stop by in a guest-starring role as Arturo “Kitty” Paez. 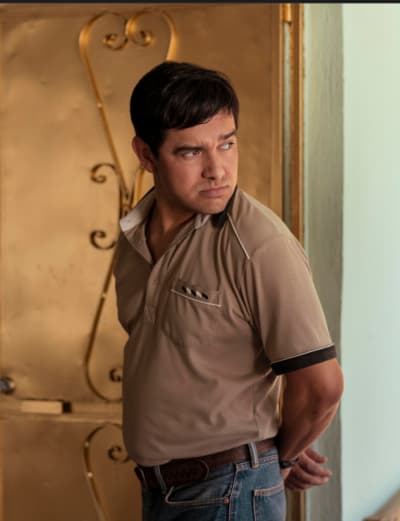 Newman was under an overall deal with the streamer on both the feature side (Bright, Power Project) and the television side (Hemlock Grove, Narcos and Narcos:Mexico).

In addition, Wagner Moura, who starred as Pablo Escobar during the first two seasons of Narcos, will return to the series, directing two episodes in the new season. 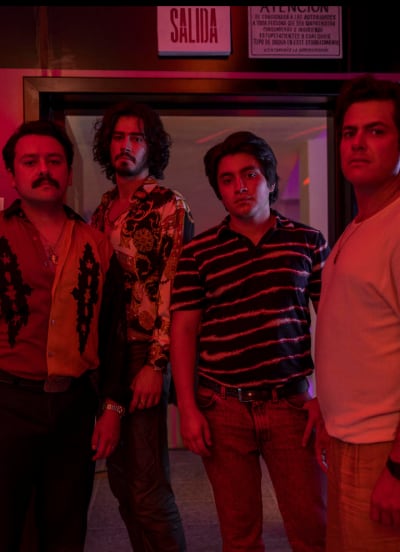 “I am grateful for my five years at the helm of Narcos and Narcos: Mexico and am immensely proud of what this spectacular team has achieved with these shows,” Newell said last year when the news was announced.

“Carlo Bernard is the first person I ever spoke to about this project, over ten years ago, and I am extremely pleased to leave the steering of Season 3 of Narcos: Mexico in his very capable hands.”

Check out the teaser trailer and hit the comments with your thoughts on it.

What are your thoughts on the final season announcement?

Are you ready for the show to end? 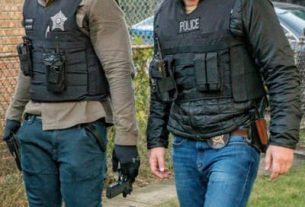 The Bachelorette's Ashley Hebert and J.P. Rosenbaum Renew Their Vows