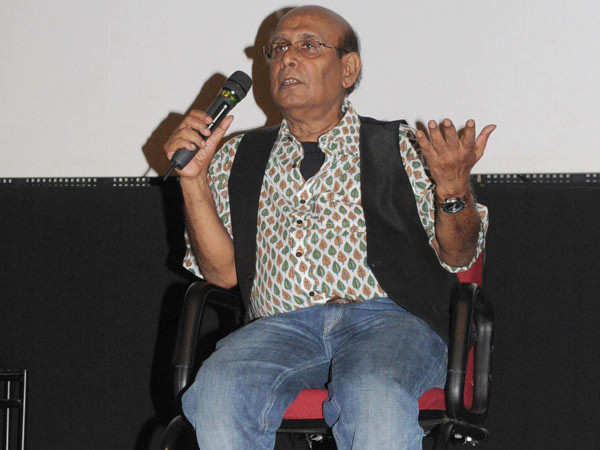 Legendary filmmaker, Buddhadeb Dasgupta has died in Kolkata at the age of 77. The director was reportedly suffering from kidney ailments and undergoing regular dialysis. Moments after his death, West Bengal’s Chief Minister, Mamata Banerjee took to Twitter to share her grief. “Saddened at the passing away of eminent filmmaker Buddhadeb Dasgupta. Through his works, he infused lyricism into the language of cinema.  His death comes as a great loss for the film fraternity. Condolences to his family, colleagues and admirers,” she wrote.

BTS: Jungkook aka the golden maknae REVEALS he survived only on water before shooting Butter’s music video 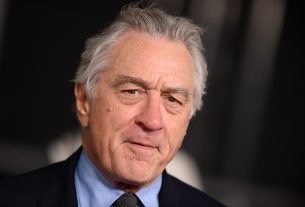