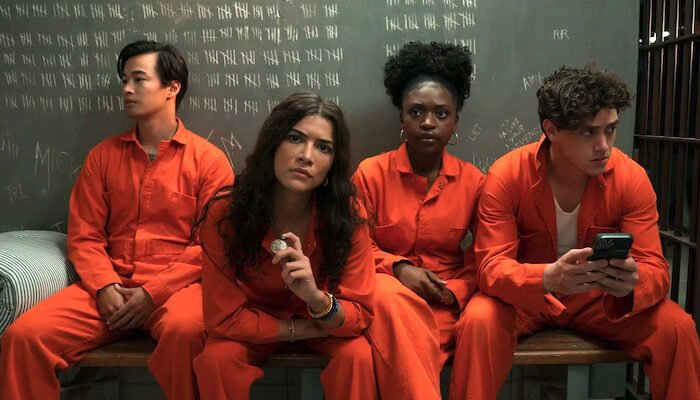 National Treasure: Edge of History‘s plot synopsis: “Disney+’s Edge of History stars Lisette Olivera as Jess, a brilliant and resourceful DREAMer who embarks on the adventure of a lifetime to uncover the truth about her family’s mysterious past and save a lost Pan-American treasure. The new series is described as an “expansion” of the original movie franchise.” 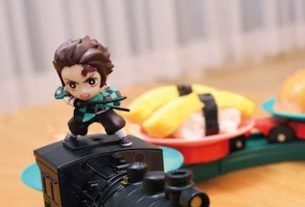 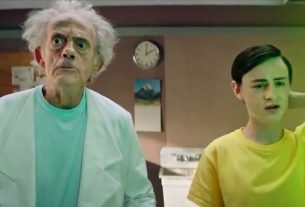 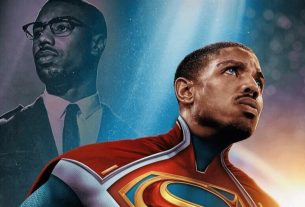