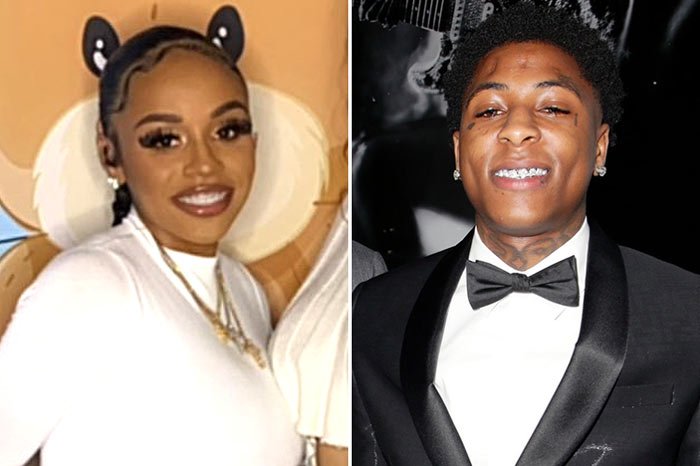 It’s a boy for NBA YoungBoy.

The rapper and Yaya Mayweather have revealed the gender of their first child together. The daughter of Floyd Mayweather Jr. celebrated her baby shower on Thursday in Houston during which she also announced that she is pregnant with a boy.

Yaya showed off her baby bump during the blue-themed bash, which was captured live on Instagram. She posed in front of a blue teddy bear backdrop while “Baby Boy” was lit up in giant letters. YoungBoy was not in attendance but Yaya was seen singing along to her baby daddy’s music.

Guests dined on a buffet of comfort foods including fried chicken, catfish, and macaroni and cheese, as well as a three-tier cake featuring both parents’ names, Iyanna and Kentrell.

The shower was hosted by Yaya’s mother Melissia. “Just Beautiful!!! @moneyyaya I love you!! You’re going to be such a good mommy!!!” she captioned a video of her daughter.

Last week, Yaya’s father, Floyd Mayweather Jr., confirmed that his 20-year-old daughter and NBA YoungBoy were expecting their first child. “I just want the best for my daughter, always want the best,” said the boxing champ. “If that makes her happy, then we’re happy, me and her mother is happy.”

This will be the seventh child for the rapper, who teamed up with Nicki Minaj and Mike WiLL Made-It on their new collaboration “What That Speed Bout!?” 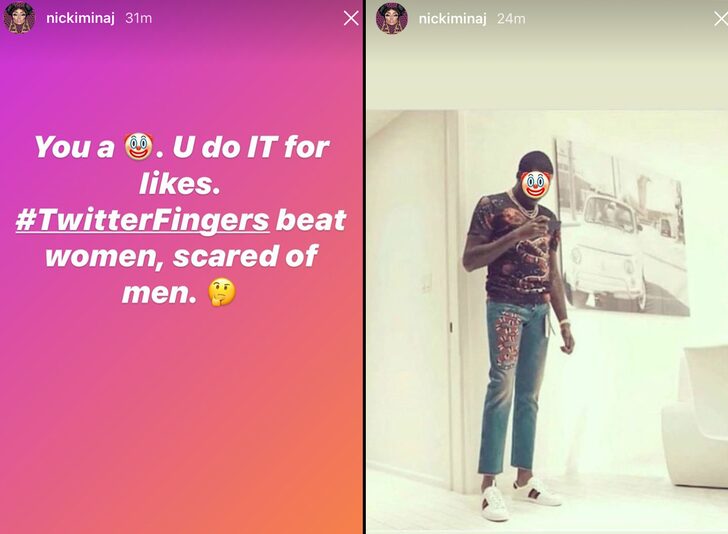 One Direction’s world record smashed out water by boyband BTS