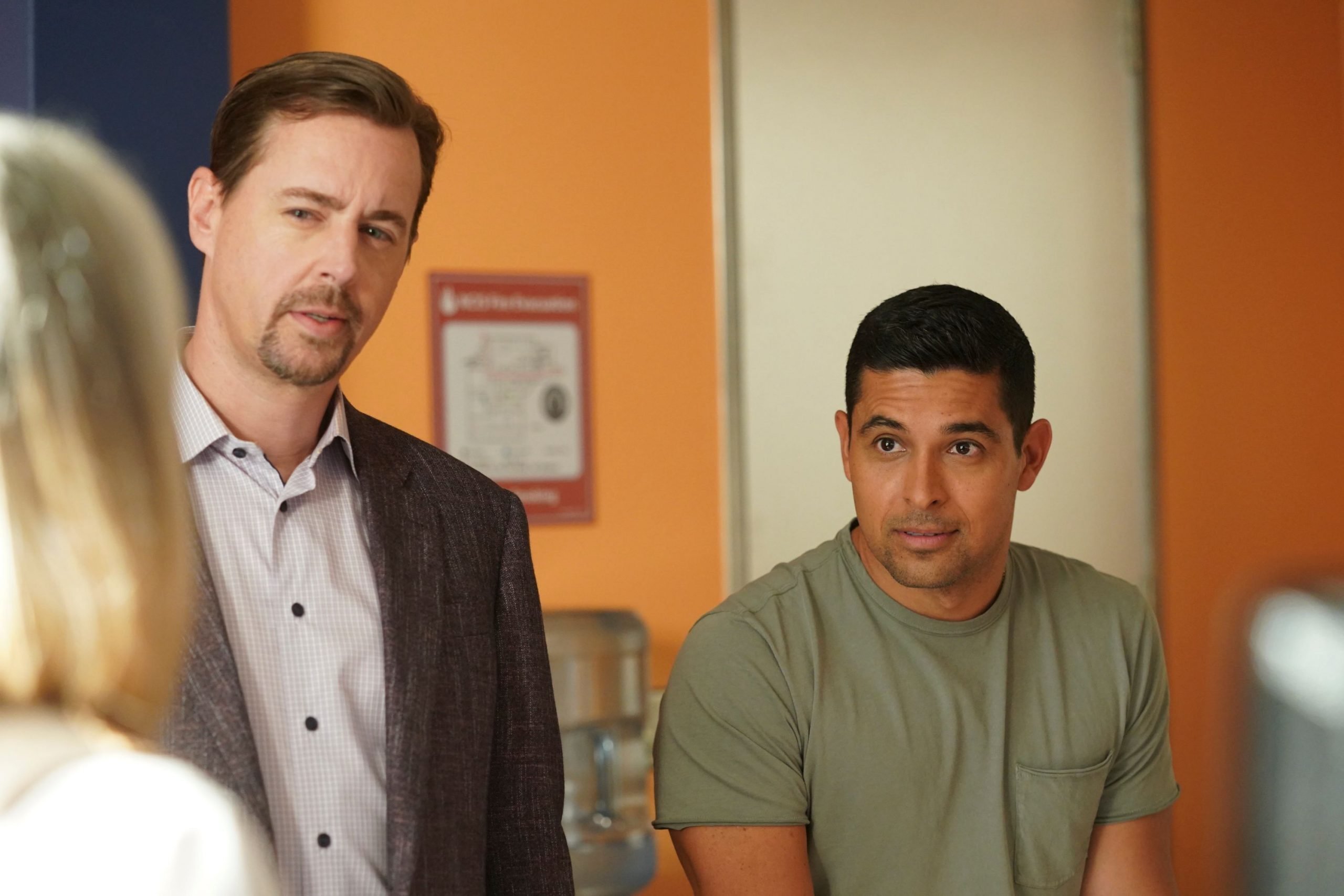 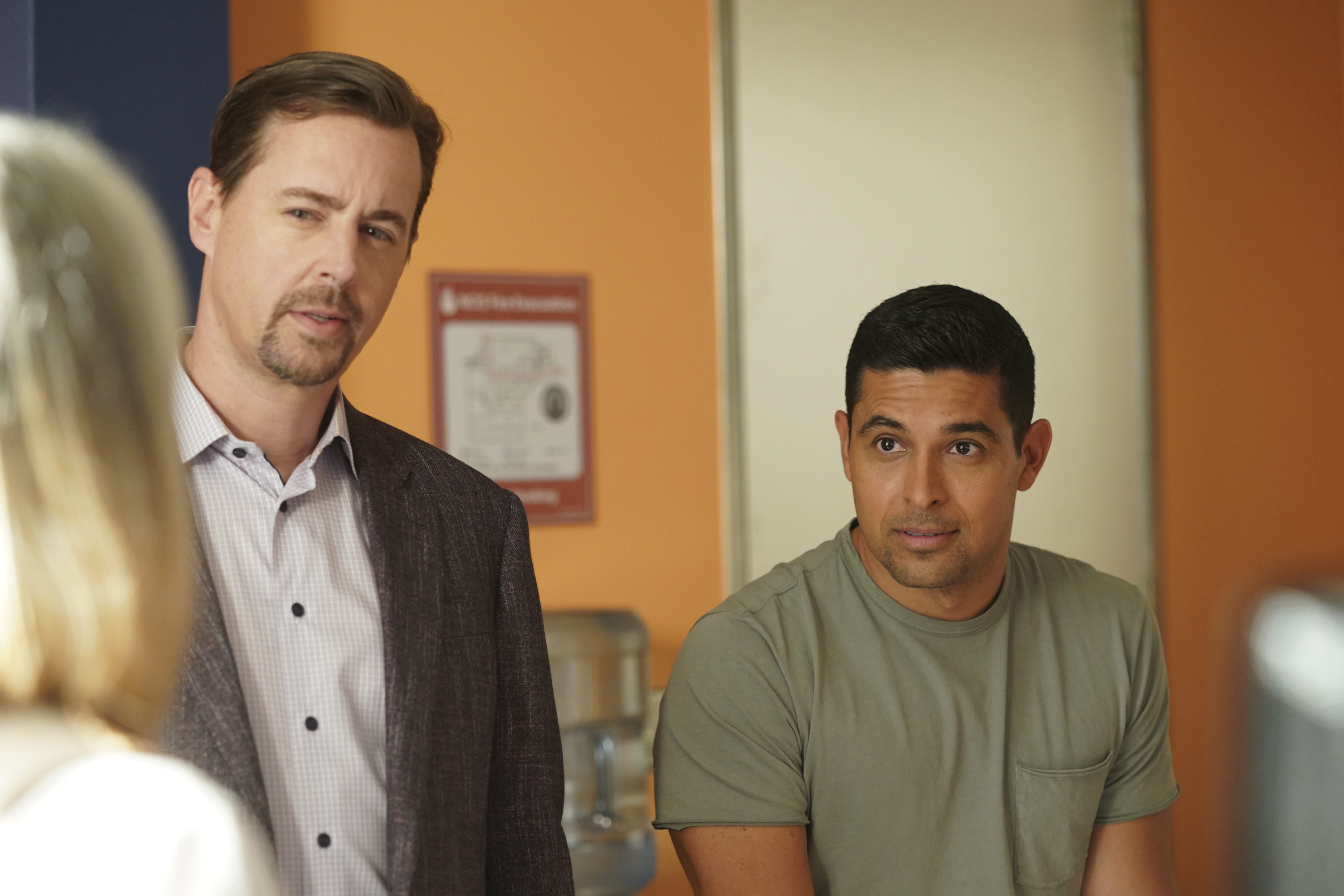 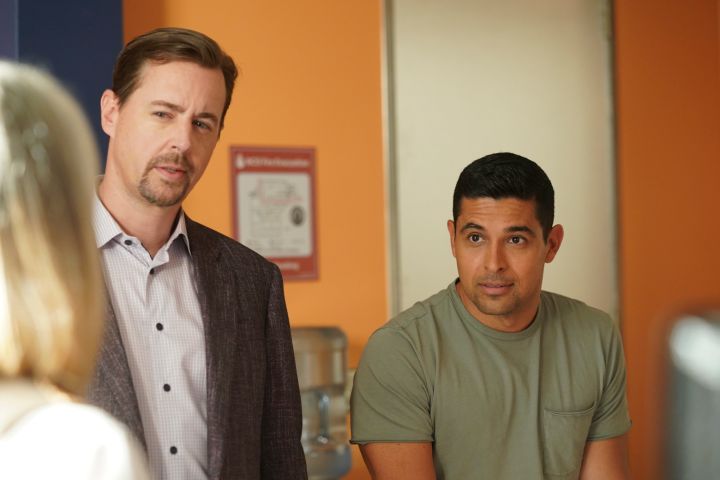 By Philiana Ng‍ , ETOnline.com. 12 hours ago

CBS’ long-running, top-rated procedural, “NCIS”, returns for its 19th season on a new night, Mondays. In the dramatic first promo teeing up the new season, the squad braces for bad news as they search high and low for their leader, Jethro Gibbs (Mark Harmon), whose boat was blown up and his body last seen floating away in the shocking season 18 finale.

“You found any survivors?” Torres (Wilmer Valderrama) asks, when he arrives at the scene in the fiery aftermath. When he hears that they’ve located no survivors, the outlook is grim.

“What took so long?” implores McGee (Sean Murray), who emphasizes that Gibbs isn’t just their boss and finding him is of utmost importance. “He’s family.”

It’s go time for NCIS, as the promo shows the team members racing against time to find Gibbs, his unclear fate weighing on them. The team is also undergoing massive internal changes after Bishop’s departure, which notably affects Torres.

It certainly doesn’t look good when Hines (Diona Reasonover) embraces McGee at headquarters and Vance (Rocky Carroll) has a grim expression on his face.

But in the closing seconds of the “NCIS” promo, Gibbs’ fate is finally revealed (maybe): He’s alive! Bloodied, wounded and gasping for air, but very much alive as his haggard breaths leave an intriguing tease for what’s to come.

According to a TVLine report in June, Harmon is eyeing a much smaller presence in season 19 with the understanding that he will appear “in the low single digits” when it comes to his official episode count. 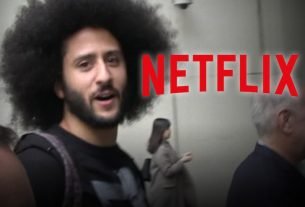 Colin Kaepernick Gets Netflix Series Based on His High School Years