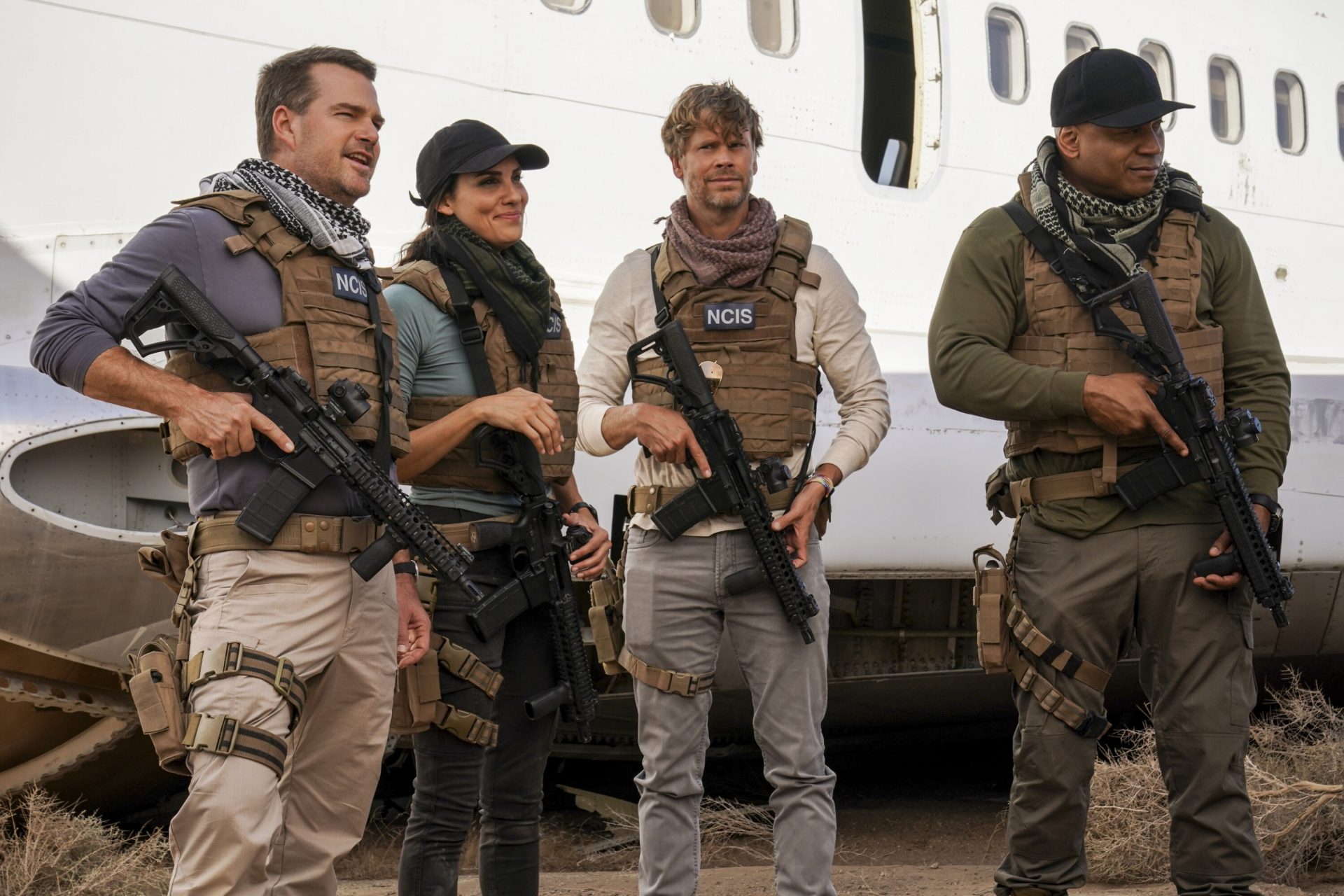 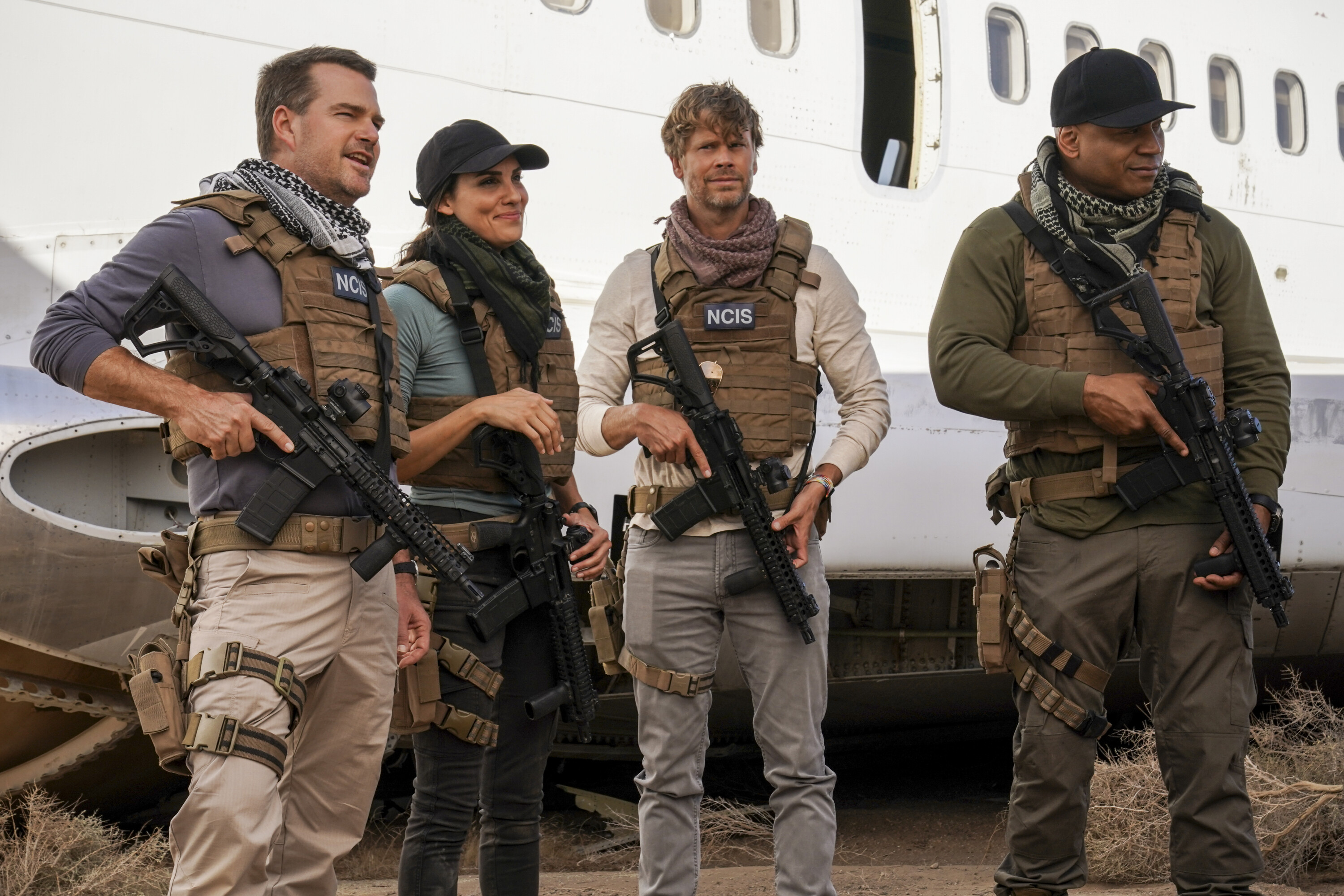 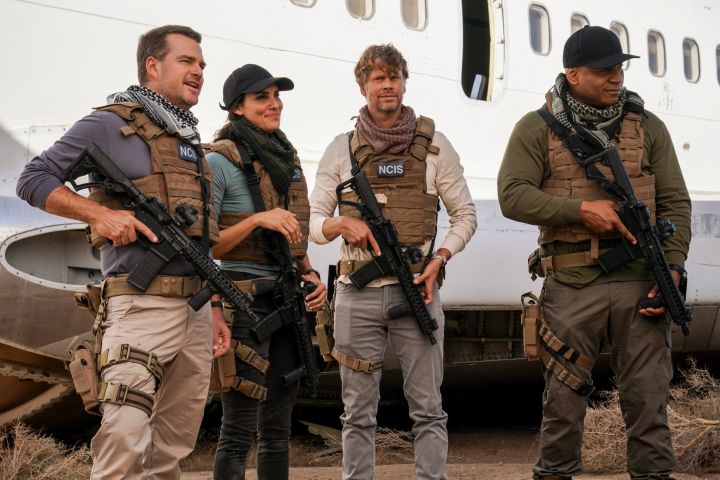 It’s the end of the road for “NCIS: Los Angeles”.

The CBS procedural, the first spinoff of “NCIS”, will end after the current 14th season, ET confirms. The long-running drama will officially wrap up with the series finale on Sunday, May 14 at 10 p.m. ET/PT on Global. It will also be streamed live and on demand on Paramount+.

“For 14 seasons, ‘NCIS: Los Angeles’ has been a stalwart of our lineup with characters who were a joy to watch,” said Amy Reisenbach, president of CBS Entertainment. “It’s no surprise this show succeeded as a global franchise. From day one, the cast, producers and crew were amazing Network/Studios partners, and their teamwork, talent and spirit vividly came through on the screen. We are so grateful for the collaboration and remarkable run of these treasured members of our CBS family, and plan to give them the big sendoff they and their fans deserve.”

“I want to thank both the Network and Studios for their partnership and support over the years; Shane Brennan for giving us such a great playground; and my partners John P. Kousakis, Frank Military, Kyle Harimoto and Andrew Bartels for their tireless efforts and collaboration episode after episode,” said executive producer and showrunner R. Scott Gemmill. “Our crew has grown to be a true family, and their hard work and dedication has been fundamental to our success year after year. My deepest gratitude to the cast members, who have brought our characters to life with their impassioned performances — thank you for your talent, professionalism and continuous enthusiasm. And to our loyal viewers who loved our characters and followed their journeys, thank you. We look forward to delivering an end to the series that is both satisfying and does justice to these beloved characters.”

“NCIS: LA” was introduced during a two-hour backdoor pilot on season 6 of “NCIS” that aired across two episodes in April and May of 2009. It then launched as its own series that September, most recently crossing the rare 300th episode milestone in 2022. There was a proposed spinoff of “NCIS: LA” in 2013, “NCIS: Red”, but it did not move forward.

Created by Shane Brennan, the series stars Chris O’Donnell, LL Cool J, Linda Hunt, Daniela Ruah, Eric Christian Olsen, Medalion Rahimi, Caleb Castille and Gerald McRaney. When the series signs off, it will have aired a total of 322 episodes and puled in more than 6 million viewers every Sunday night.

O’Donnell and LL Cool J, who have remained with the show for the entirety of its run, took part in the “NCIS” franchise’s first three-way crossover with “NCIS” and “NCIS: Hawaii” on Jan. 9, which drew 7.2 million total viewers across the three-hour event.

With news of the end of “NCIS: LA”, the flagship series and “NCIS: Hawaii” are the remaining “NCIS” universe shows on CBS. “NCIS: Sydney”, the franchise’s first international edition, was announced in February 2022 to launch on Paramount+ Australia and Network 10.

LL Cool J shared a message on Twitter on Friday, just prior to news of the show ending going public.

“This ‘NCIS’ Crossover was a huge success! After 14 seasons, it’s the perfect time to end @NCISLA on top!” he wrote. “I look forward to continuing my partnership with @CBSTVStudios.”

This NCIS Crossover was a huge success! After 14 seasons, it’s the perfect time to end @NCISLA on top! I look forward to continuing my partnership with @CBSTVStudios. They invested in our series B round and became a strategic partner with @RockTheBells—more exciting things ahead! pic.twitter.com/AE0JcDa2El

‘NCIS: LA’ Season 13 First Look: Hetty’s Back (and Not Messing Around) 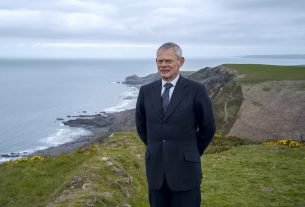 Doc Martin Season 10: Premiere Date & Where to Watch It 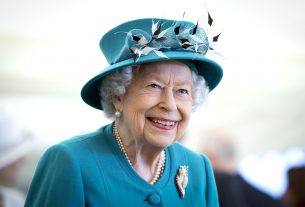