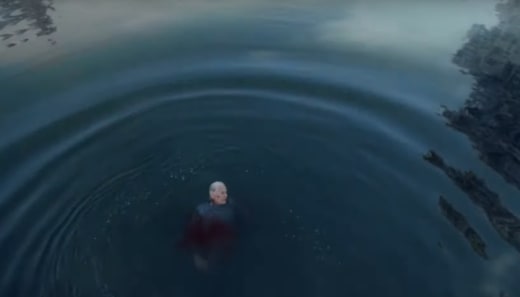 The NCIS is back on the case when the highly-anticipated 19th season gets underway later this month.

CBS has released the first look at NCIS Season 19 Episode 1, and well, it’s a tough watch.

We see the team react to the news of the wreckage.

There are some bodies before they conclude that Gibbs has died.

It’s a wild clip that sets the tone for the season ahead, but it also ends on quite the cliffhanger when we see a blood-soaked Gibbs in the water.

He likely managed to evade the serial killer, but where will his journey go next?

If many people think he died, it gives him the time to process the events and find a way to return stronger than before.

It’s also possible someone on the team is helping the character fake his death, which, given the circumstances, would make a lot of sense.

Still, if some of the characters think their former boss is dead, it will switch up the dynamics considerably.

If the reports of Mark Harmon wanting to scale back his role prove to be true, the series has crafted a decent way of putting Gibbs on the backburner. 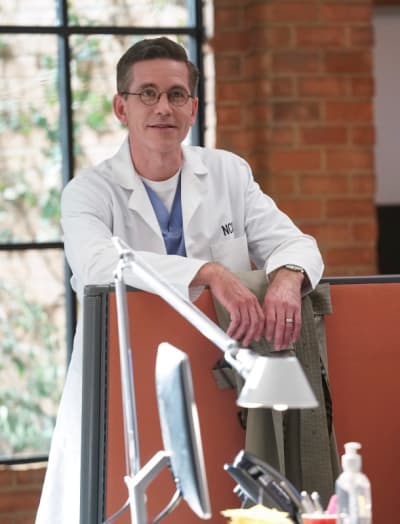 CBS procedurals have been known for continuing without their leads, but something tells me fans will go off if the character is killed off.

“As the NCIS team searches for Gibbs after wreckage from his boat is discovered, they find out he was tracking a serial killer with journalist Marcie Warren (Pam Dawber), who wrote an exposé on him,” the short and sweet synopsis reveals of the premiere, airing September 20.

No, that’s not a typo. The series is moving to Mondays, airing on the night for the first time in its history. 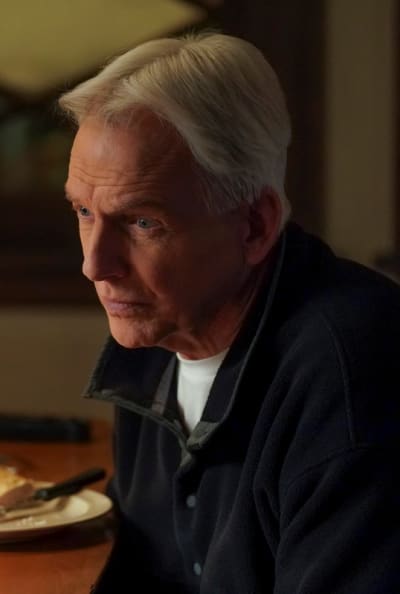 It has been moved to make way for an all-FBI Tuesday night schedule on CBS.

NCIS will be paired with new spinoff series, NCIS: Hawai’i.

Check out the thrilling first look at NCIS Season 19 below, and hit the comments with your thoughts! 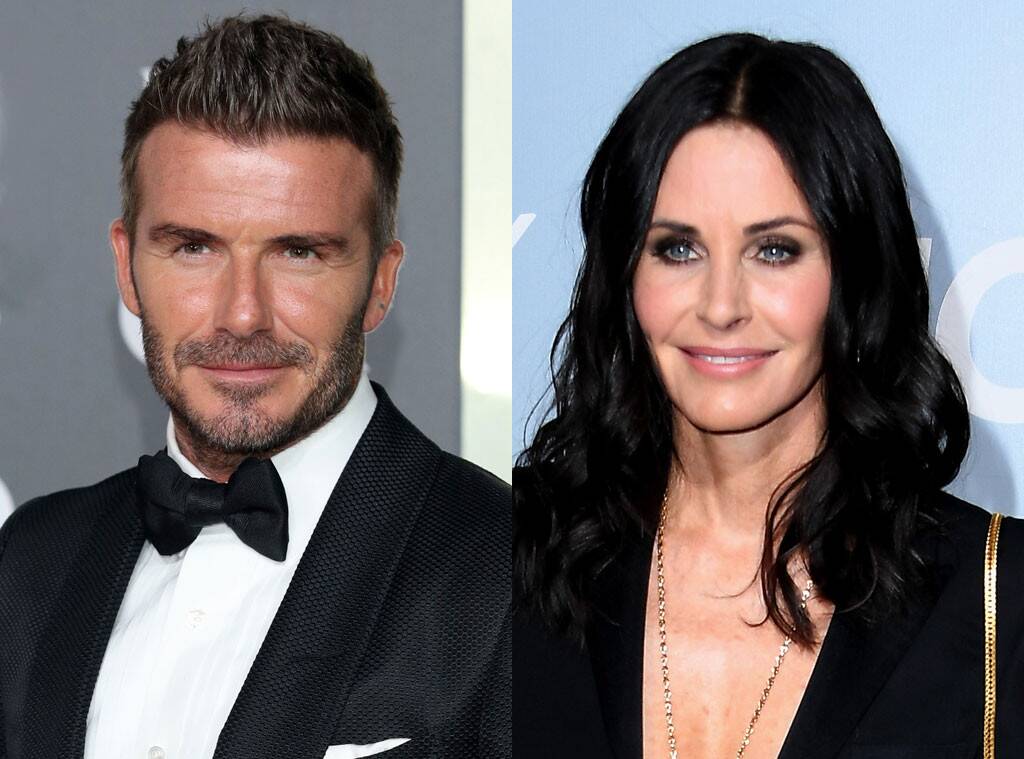 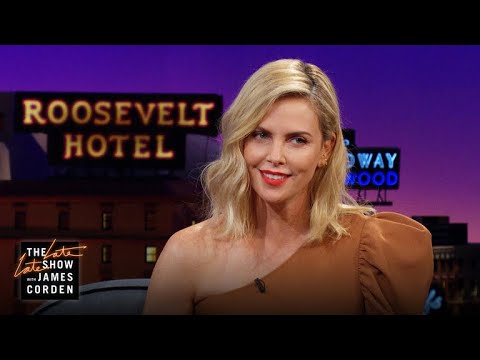 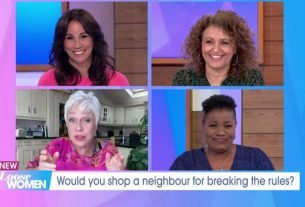