Sonya Mitchell knew that she was blind drunk on the day of the crash, and had suffered severe memory loss.

Her shoes were found at the Backpackers after the crash, forcing her love interest Mark Brennan to take them from the evidence room to save her.

He involved his colleague Ellen in what he had done, but insisted he only did it because Sonya was innocent.

BIG SHOCK: Sonya realised that she was the one behind the crash

However, a flashback at the end of the episode revealed that Sonya was in fact the one who had crashed the truck into Piper Willis and David Tanaka.

The memory also showed Sonya being desperate to get back to her daughter Nell, and so jumping into the truck to get to her.

But being so drunk, Sonya accidentally reversed the ute into the hostel.

FLASHBACK: Sonya remembered her crime in a blurry flashback

Sonya later confessed to Ellen that she was in fact guilty.

Luckily for her, Ellen had already burned the only piece of evidence that confirmed that Sonya was present.

In spoilers for tomorrow’s episode, Ellen is furious as she only destroyed the evidence because she thought Sonya was innocent.

GAME OVER?: Mark could be about to get charged with hiding evidence

Will she turn over both Mark and Sonya for their crimes?

Or will Tyler Brennan cotton on to his brother’s plot and do Ellen’s job for her? 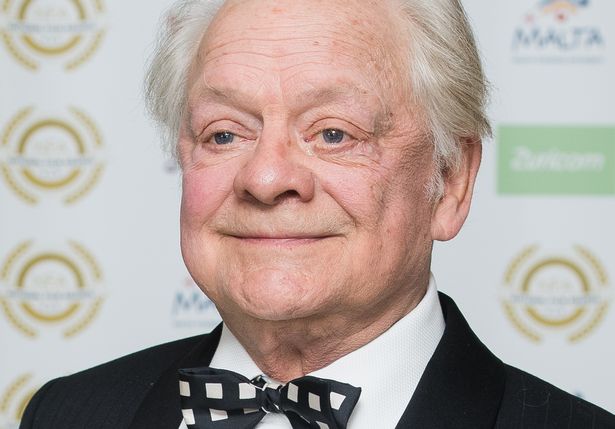 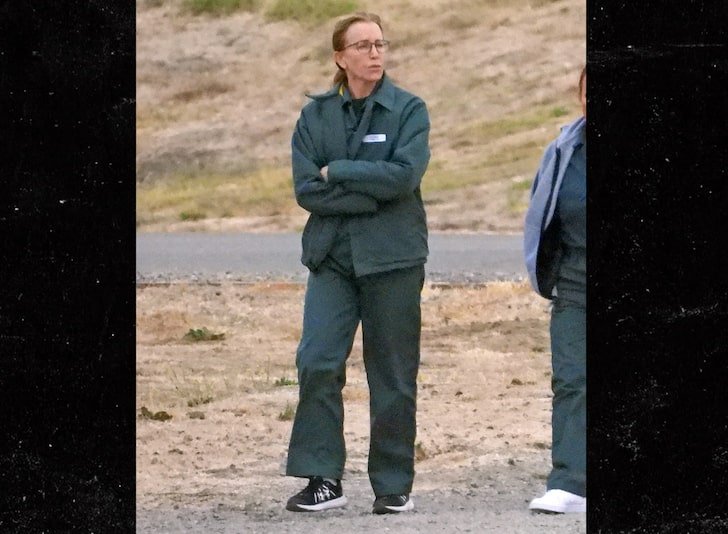