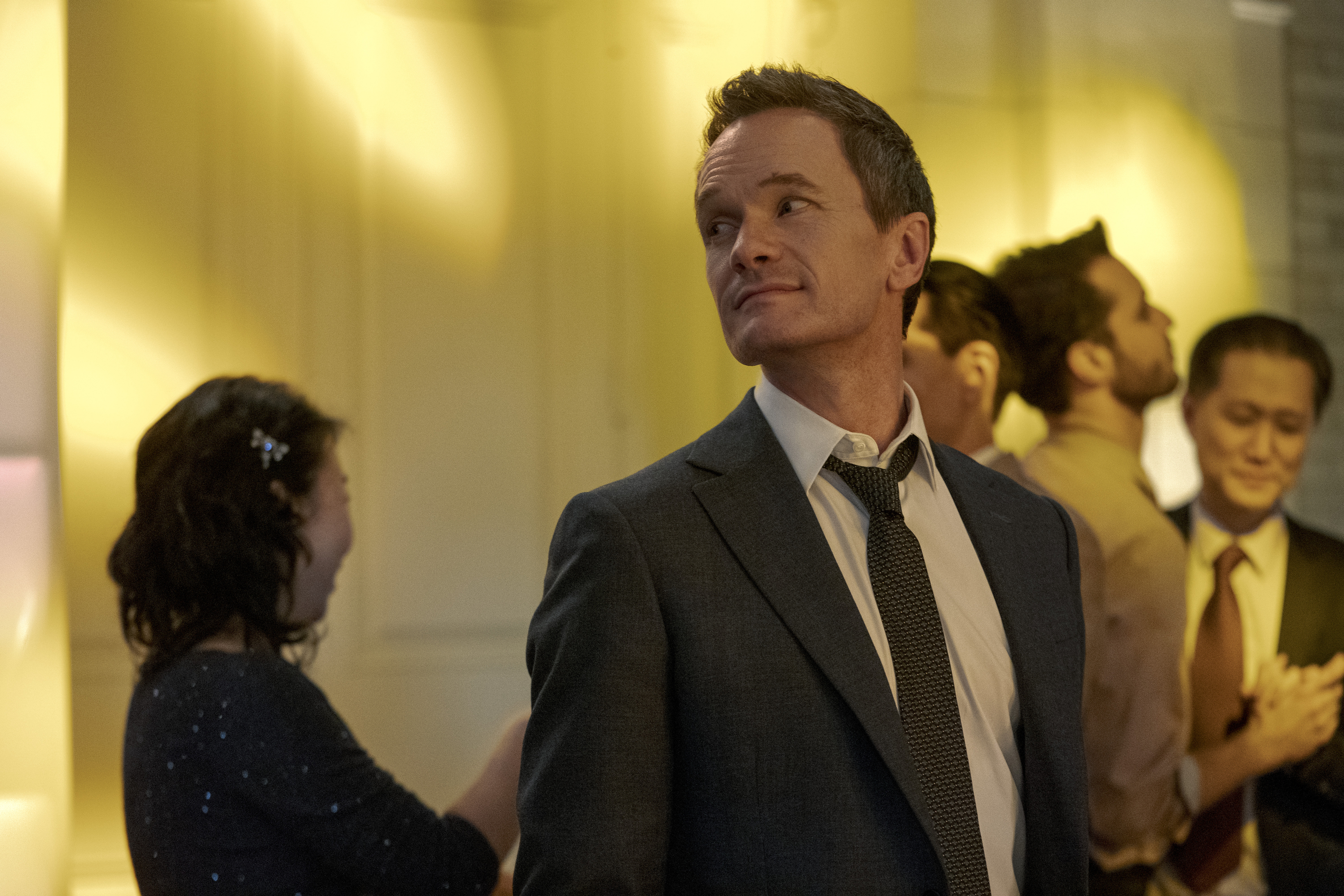 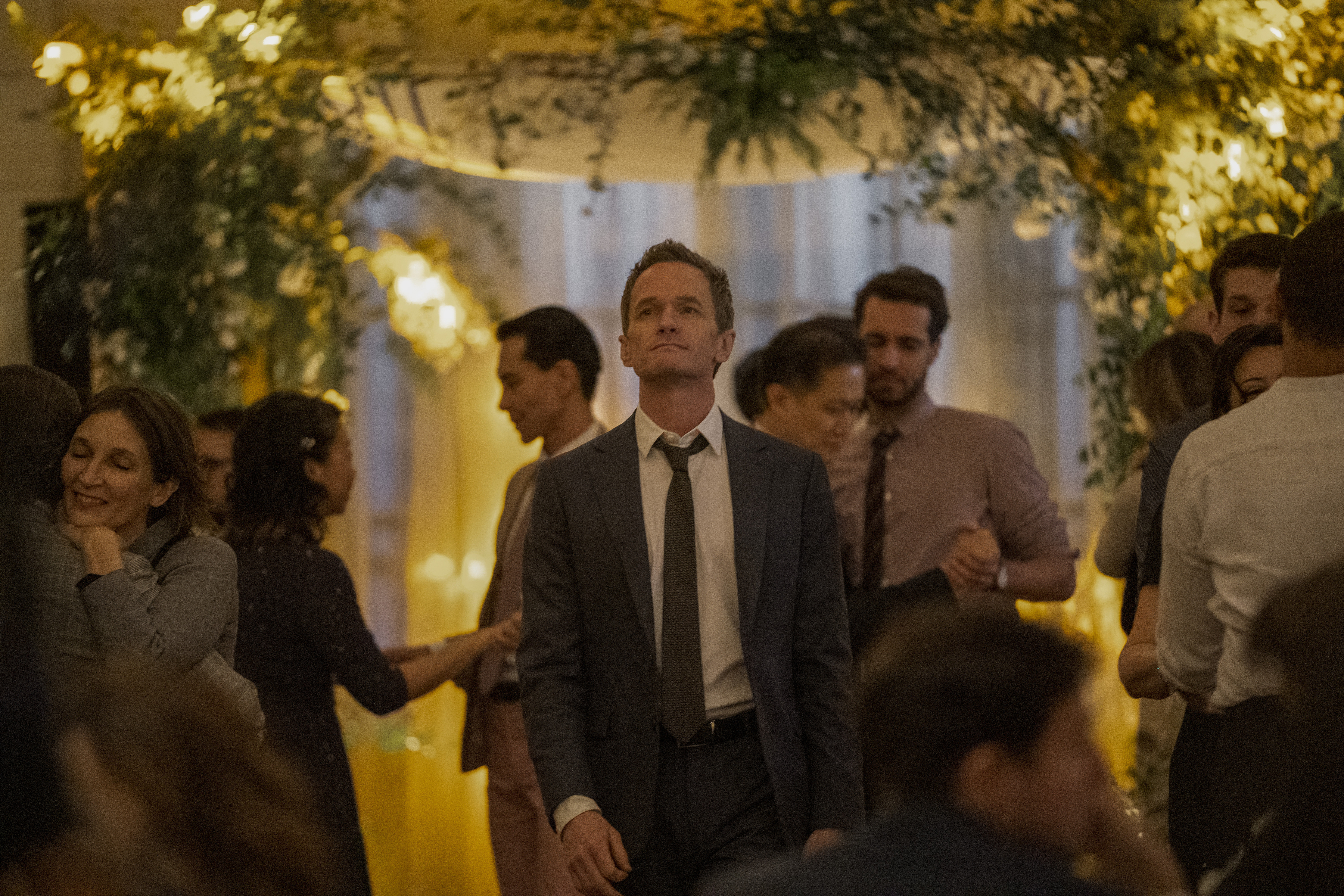 By Corey Atad. 5 mins ago

Neil Patrick Harris is single and ready to mingle in his latest series.

READ MORE: Neil Patrick Harris On Returning As Barney For ‘How I Met Your Father’: ‘Not Sure If It’s In Anyone’s Best Interest’

The teaser opens with Harris’ character smashing a bouquet of roses against a public trash can as images of a recent ended romance flash on the screen.

But when a good-looking man walks by and catches his eye, Harris seems to have a change of mood, before the rest of the teaser shows his exciting life as a bachelor.

“Michael (Harris) thought his life was perfect until his husband blindsides him by walking out the door after 17 years,” the official logline reads. “Overnight, Michael has to confront two nightmares — losing what he thought was his soulmate and suddenly finding himself a single gay man in his mid-forties in New York City.” 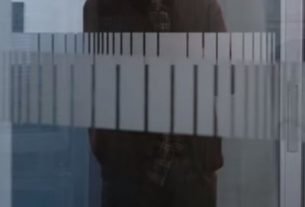 Virgin River Season 3 Episode 10 Review: A Wedding, No Funeral and a Baby 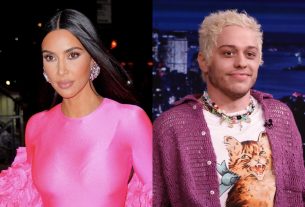 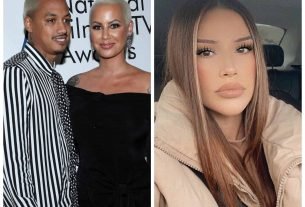