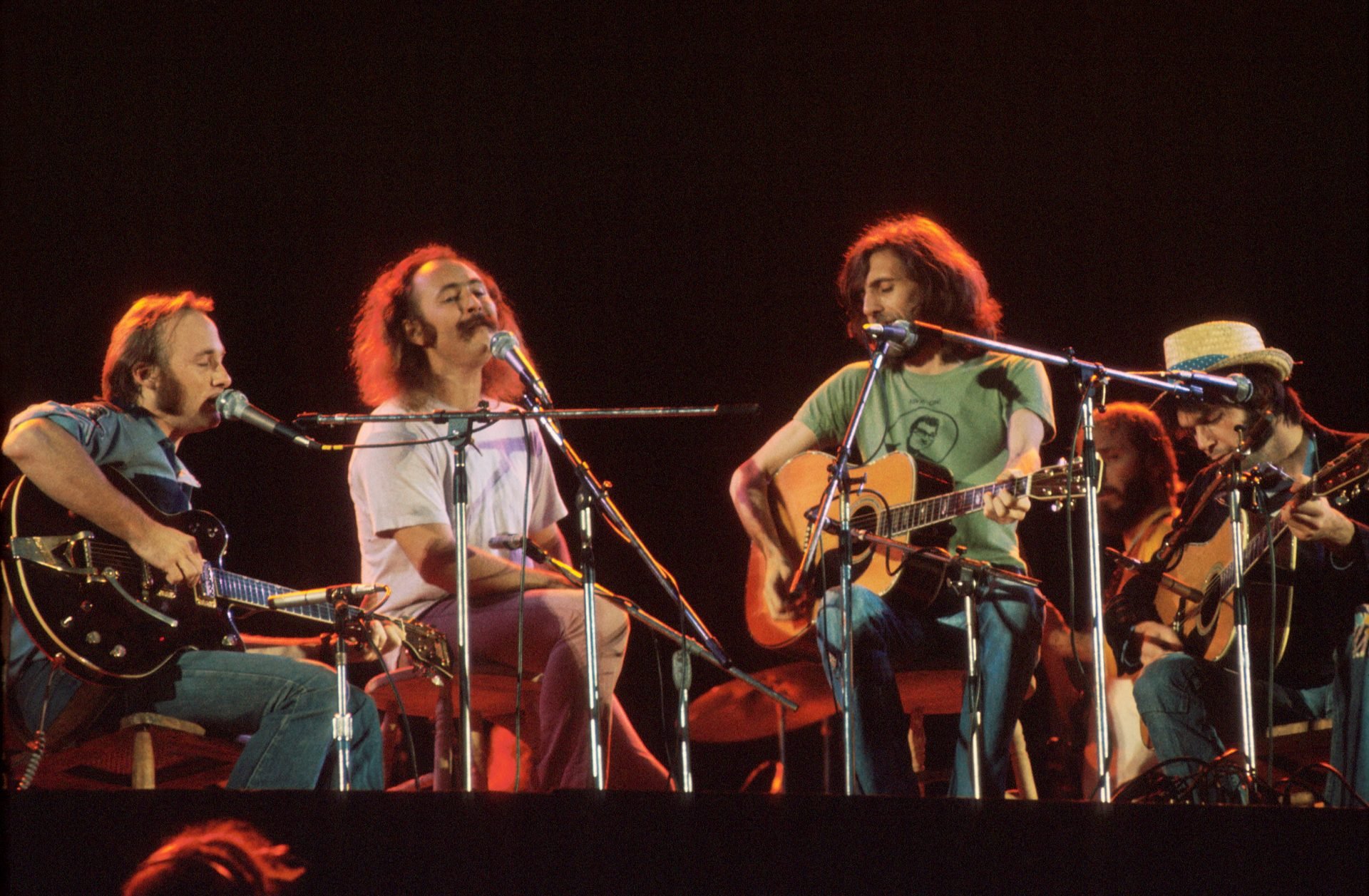 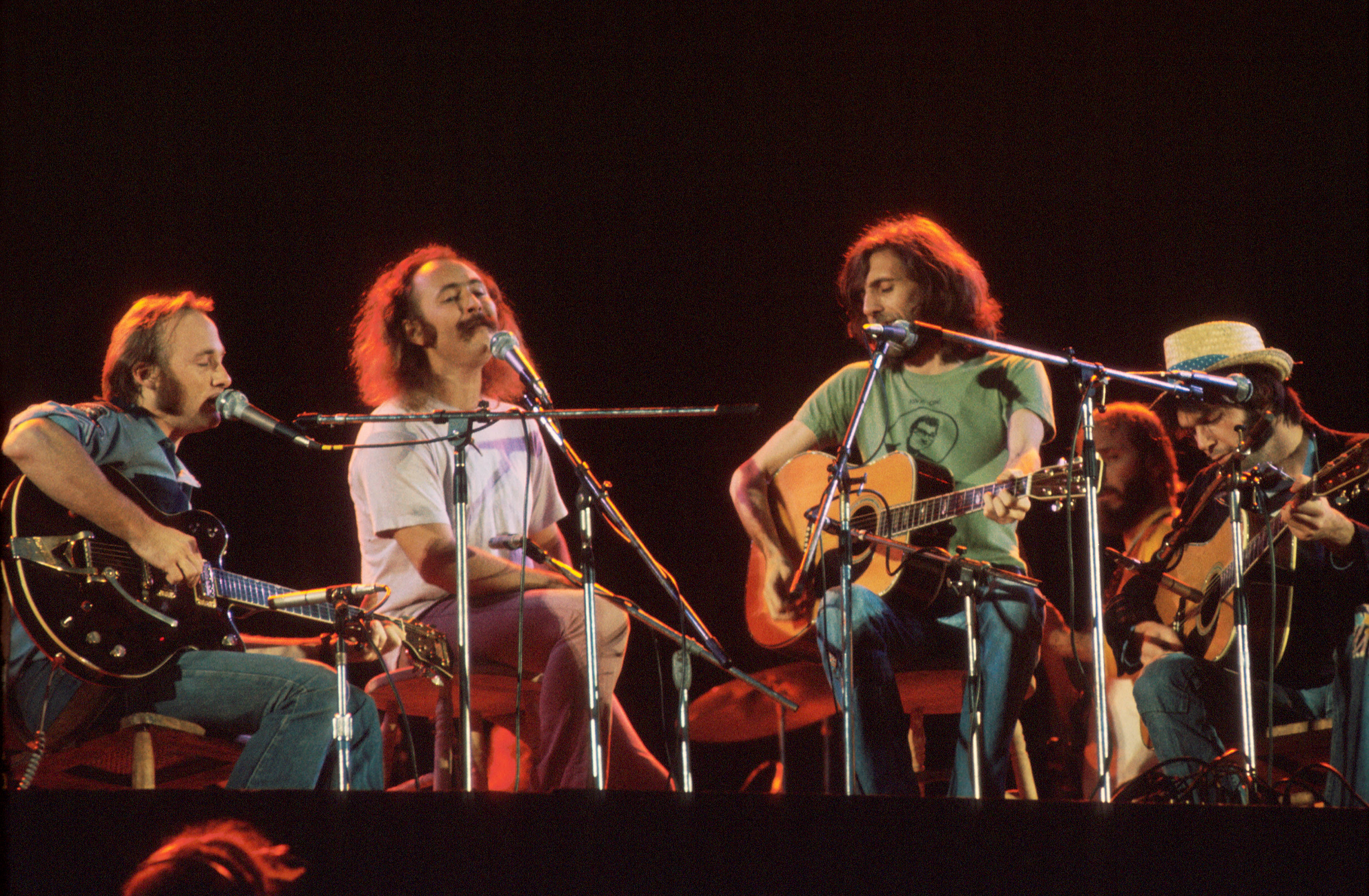 By Melissa Romualdi. Published: 13 hours ago

The remaining members of former supergroup Crosby, Stills, Nash & Young have paid tribute to their late bandmate David Crosby, who passed away earlier this week.

“David is gone, but his music lives on,” the 77-year-old musician wrote. “The soul of CSNY, David’s voice and energy were at the heart of our band. His great songs stood for what we believed in and it was always fun and exciting when we got to play together.”

READ MORE: Neil Young Explains Why He Stays Away From Social Media: ‘It Scares The S**t Out Of Me’

“‘Almost Cut My Hair’ ‘Dejavu’, and so many other great songs he wrote were wonderful to jam on and Stills and I had a blast as he kept us going on and on,” he continued. “His singing with Graham was so memorable, their duo spot a highlight of so many of our shows.”

Despite Young’s troubled relationship with Crosby over the years, he decided to look back on the “great times” they shared, “especially in the early years.”

“Crosby was a very supportive friend in my early life, as we bit off big pieces of our experience together. David was the catalyst of many things,” he reflected. “My heart goes out to Jan and Django, his wife and son. Lots of love to you. Thanks David for your spirit and songs, Love you man. I remember the best times!”

Bandmates Stephen Stills and Graham Nash also paid homage to Crosby with their own respective statements.

“I read a quote in this morning’s paper attributed to compose Gustav Mahler that stopped me for a moment: ‘Death has, on placid cat’s paws, entered the room.’ I shoulda known something was up,” Stills told Deadline. “David and I butted heads a lot over time, but they were mostly glancing blows, yet still left us numb skulls. I was happy to be at peace with him.”

“He was without question a giant of a musician, and his harmonic sensibilities were nothing short of genius. The glue that held us together as our vocals soared, like Icarus, towards the sun,” he said. “I am deeply saddened at his passing and shall miss him beyond measure.”

As for Nash, he recalled the “pure joy of the music” he created with Crosby in a lengthy Instagram post.

“It is with a deep and profound sadness that I learned that my friend David Crosby has passed. I know people tend to focus on how volatile our relationship has been at times, but what has always mattered to David and me more than anything was the pure joy of the music we created together, the sound we discovered with one another, and the deep friendship we shared over all these many long years,” he captioned a black and white photo of his and Crosby’s guitar cases lying side by side.

“David was fearless in life and in music. He leaves behind a tremendous void as far as sheer personality and talent in this world,” he continued. “He spoke his mind, his heart, and his passion through his beautiful music and leaves an incredible legacy. These are the things that matter most. My heart is truly with his wife, Jan, his son, Django, and all of the people he has touched in this world.”

Crosby died at the age of 81 after a “long illness,” his wife announced via a statement to Variety on Thursday. 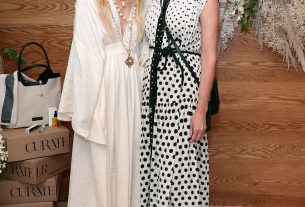 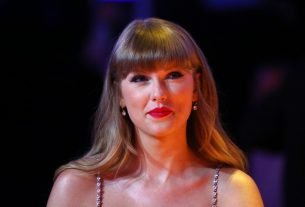 Taylor Swift’s ‘Fearless (Taylor’s Version)’ Is No. 1 On The Billboard 200 For The Second Time 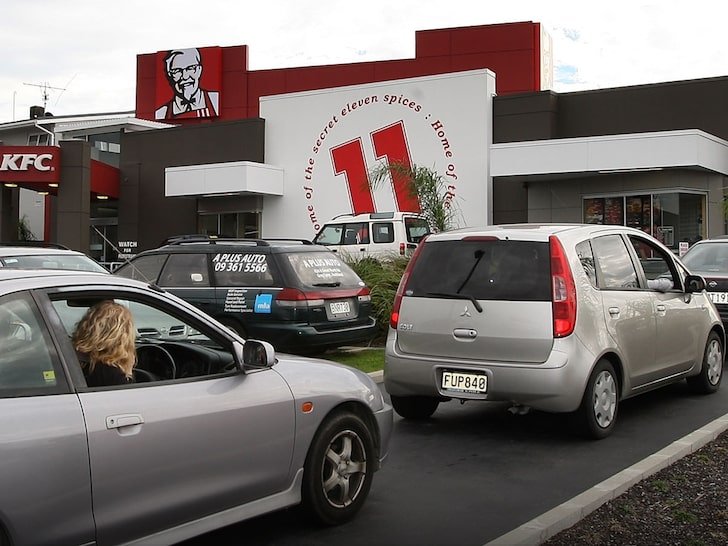