Nelly took a major step in proving he’s got nothing to hide in a criminal case out of the UK, where he’s being investigated for alleged sexual assault.

Law enforcement sources tell us the St. Louis rapper was interviewed last week by the Essex Police at their Southend station, where they’ve opened a criminal probe into an alleged sexual assault from 2017 … when Nelly performed in the area.

We’re told Nelly flew out to meet with cops  — without being asked –  and we’re told his participation is a major step forward in the investigation … but not necessarily the deciding factor. It might be a while before a decision is made on whether to charge him.

Nelly was never detained at the police station. A rep for the rapper tells TMZ … “Nelly flew to the UK on his own volition last week to work with the police in assisting their investigation to clear his name completely.”

Nelly — who’s denied the latest allegation — is being sued for the same alleged incident. He also settled a separate lawsuit with a woman who’d accused him of rape. 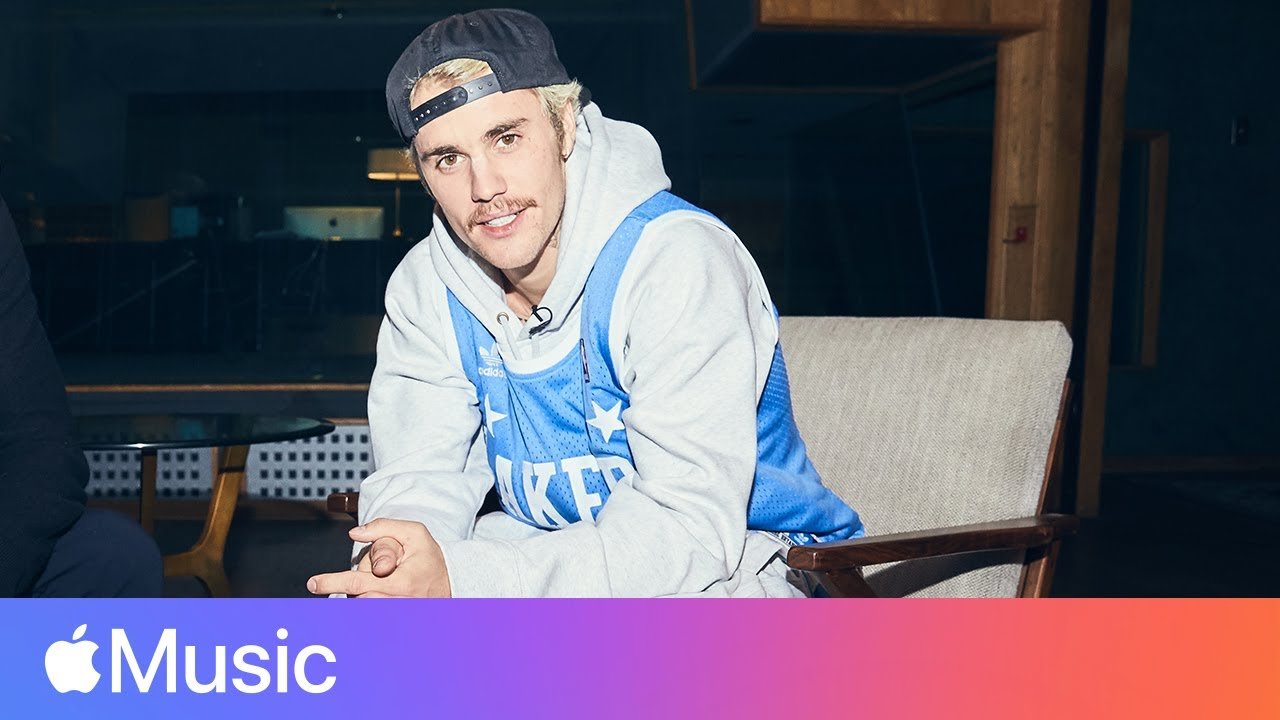