Netflix has been one of the most popular streaming service since it launched online in 2011 – and fans have been loyal ever since.

With blockbuster films, TV series and Netflix originals, the streaming site has kept its fans very happy over the past eight years.

However, with a huge change being made to The Notebook, fans aren’t happy – and they’re not scared to show it.

The Notebook is a romantic classic, which follows the story of Noah and Allie as they fall in love in the 1940s.

After losing each other but eventually finding their way back together, fans almost always find themselves in tears while they watch it.

However, one of the most heart-wrenching scenes is when Noah and Allie die together in bed after a long illness.

In the original ending, the scene breaks the hearts of all viewers, but it has shockingly been removed.

Instead, Noah gives Allie a kiss before the scene cuts to birds flying over the water – and fans have shared their outrage on Twitter.

ENDING: The original ending to the movie was scrapped (Pic: WARNER BROS)

UPROAR: Fans have gone into uproar over the ending (Pic: WARNER BROS)

One user wrote: “Ok but why has Netflix changed the ending to The Notebook?”

Another added: “Why have Netflix changed the ending of The Notebook? A rash decision on all counts. Fuming. Didn’t get my full fix.”

A third fan chirped: “If you want to watch The Notebook on Netflix, don’t. They cut the ending.”

However, one user shared their confusion after being adamant the ending was correct, writing: “Are you sure Netflix has changed the ending?

LOVED-UP: The movie is all about soulmates finding their way back to each other (Pic: WARNER BROS)

“I have seen The Notebook two or three times over the years, I was surprised to learn today about such an ending – that they both die embracing!

“I have never seen it ending like that. Maybe there are different movie cuts out there.”

Although Netflix are yet to address their version of the film, fans are still happy one of their favourite romances has made it to the list. 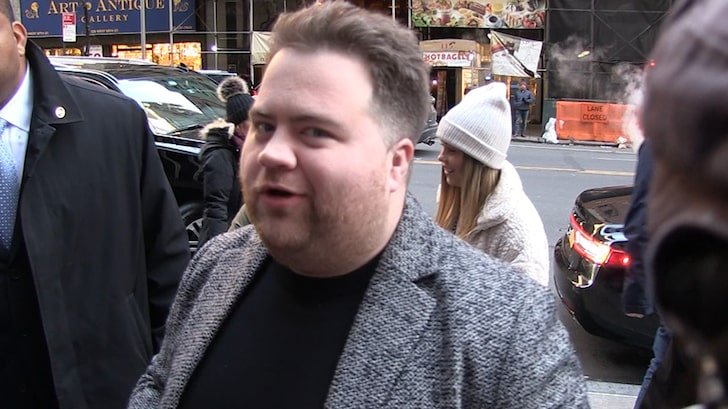 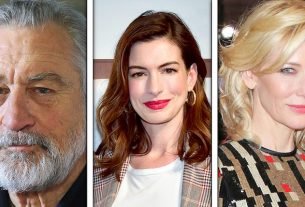