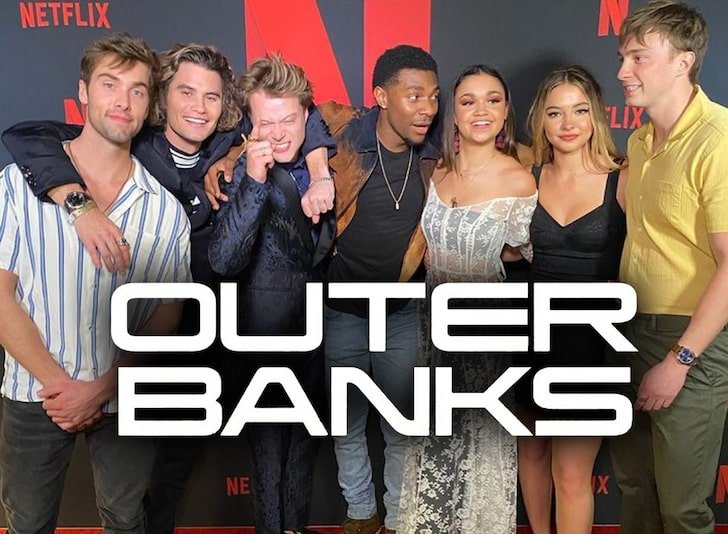 John B, Sarah, JJ and the rest of the gang from Netflix’s “Outer Banks” aren’t figments of the creators’ imaginations — they’re ripped straight off the pages of an existing novel … so claims the novelist in a new lawsuit.

A man named Kevin Wooten has sued the streaming giant as well as ‘OB’ creators Shannon Burke and Jonas and Joshua Pate … claiming the whole lot ripped off the plot of his book, “Pennywise: The Hunt for Blackbeard’s Treasure!” almost beat for beat. 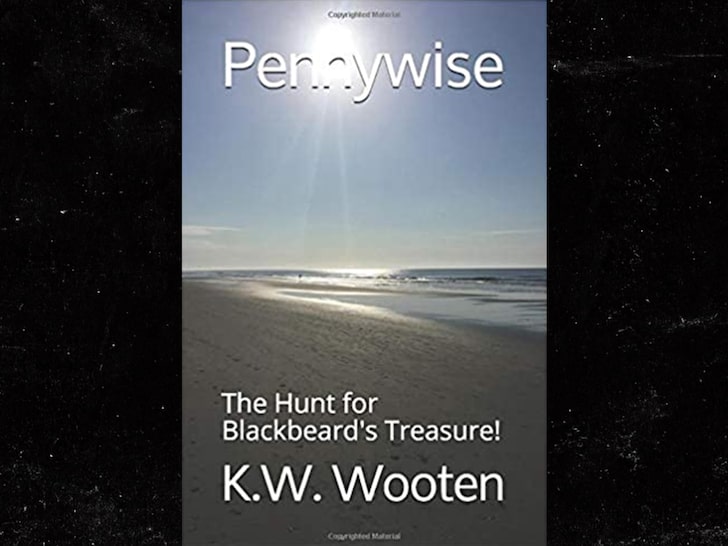 In his suit, obtained by TMZ, Wooten says in 2016 he published his book, which documents the story of 4 young adults who stumble upon a local legend who leads them to buried treasure from a fabled shipwreck along the outer banks of North Carolina.

Wooten says he sold a bunch of copies, including hard copies in the city of Wilmington … where he claims the Pate brothers spent a significant amount of time, and where they’ve publicly said they got the inspiration for their new hit show.

That’s no coincidence … according to Wooten, who claims it’s likely the Pates stumbled across his novel and used it as the basis for “Outer Banks.” KW alleges there’s striking similarities you just can’t deny … right down to the structure and characters.

Wooten claims the archetypes of his protagonists and those of the show are almost identical, and so are the villains — namely, a rich benefactor and a corrupt cop. He also says the plot is virtually the same … including clues they find and places it leads them to.

Wooten wants damages, but also wants to see a title card in credits reading, “Story by Kevin Wooten, based upon the novel Pennywise: The Hunt for Blackbeard’s Treasure!” 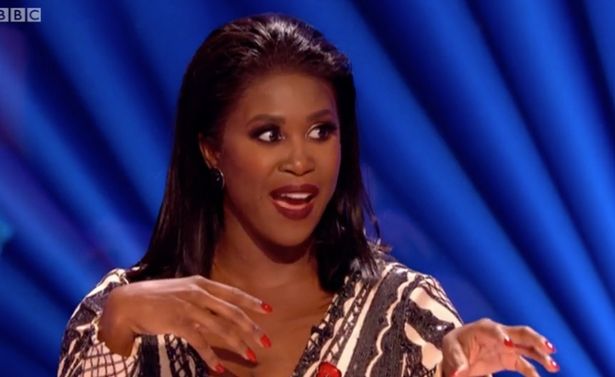