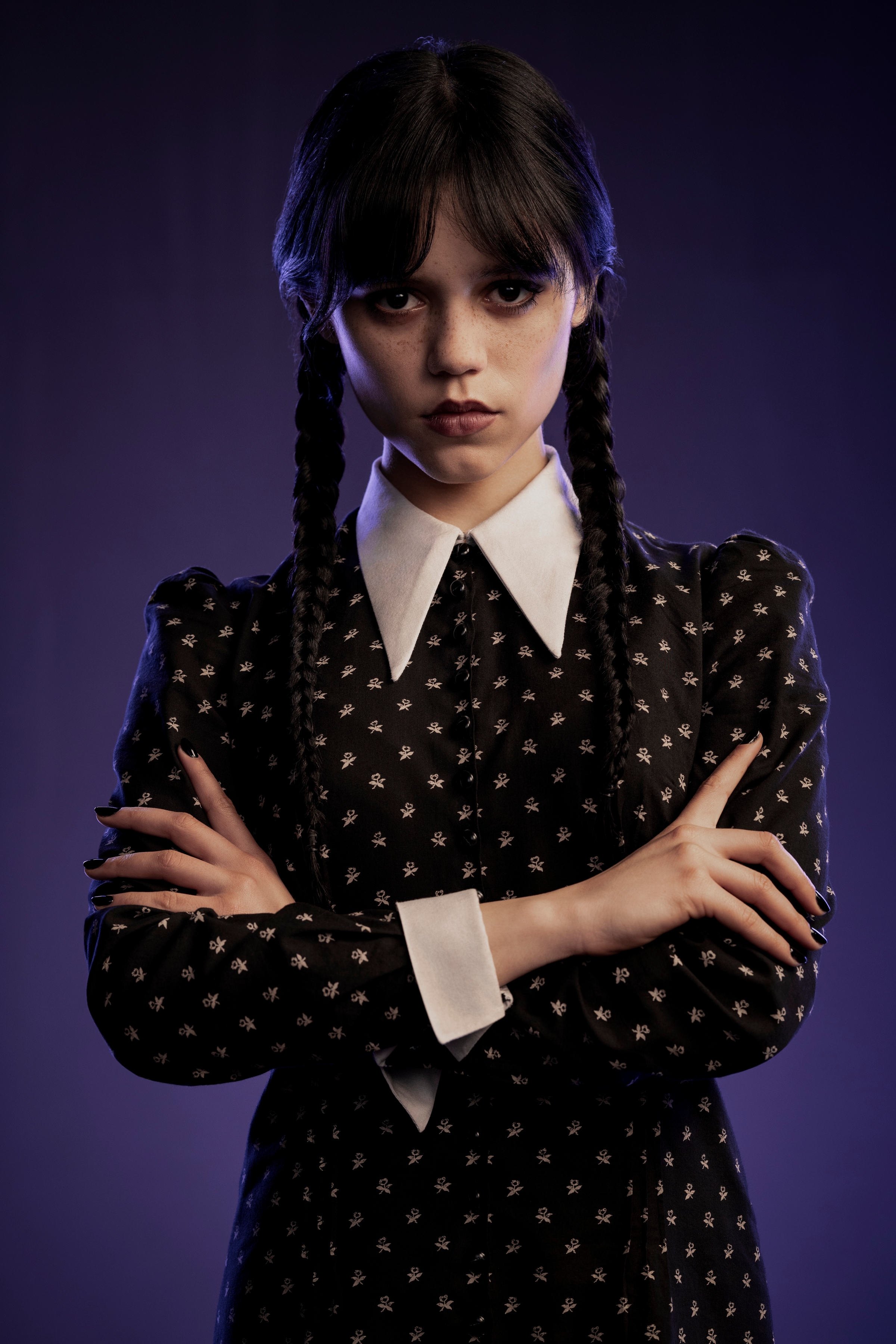 By Philiana Ng‍, ETOnline.com. 1 hour ago

Netflix is reintroducing Wednesday Addams. The streamer unveiled the first look at Jenna Ortega in action as the titular character for Tim Burton’s upcoming series, “Wednesday” – and it’s about as spine-tinglingly creepy as you’d expect.

After she adjusts her collar, Ortega raises her hands to do the iconic Addams family snap.

“Wednesday” is a live-action, comedic coming-of-age tale that is described as a “sleuthing, supernaturally-infused mystery charting Wednesday Addams’ years as a student at Nevermore Academy.”

In the eight-episode series, Wednesday attempts to master her emerging psychic ability, thwart a monstrous killing spree that has terrorized the local town and solve the supernatural mystery that embroiled her parents 25 years ago – all while navigating her new and very tangled relationships at Nevermore.

Christina Ricci, who played young Wednesday in the 1990s films, is returning to the fold for the upcoming series. Catherine Zeta-Jones and Luis Guzmán play Morticia Addams and Gomez Addams, respectively.

Ortega spoke with ET’s Lauren Zima at the MTV Movie & TV Awards red carpet on Sunday about stepping into the shoes of Wednesday for the anticipated series.

“I feel very lucky to have been able to portray Wednesday Addams as a teenager and to watch her go off into boarding school and insert herself in a place full of outcasts where she still remains an outcast in a world of outcasts,” she told ET at the Barker Hanger in Santa Monica. “It’s kind of an interesting world and perspective to see her in and the thing about Wednesday is we’ve never seen her onscreen for such a long period of time. She’s always been the one-line joke. So, I think it’s really interesting doing an eight-episode series and creating a deeper emotional arc for her and giving her a bit more range than than she has had previously. It’s not always jokes there, which is interesting.”

The “Scream” actress also hinted that “Wednesday” may be a lot more layered than people may presume. “It’s ‘Addams Family’ but I think it’s just more making her more of a human,” she noted.

Ortega also recalled having the opportunity to work with Ricci, which she said was “incredible.” “I got to work with her and and I learned a lot from her,” she said. “In my personal opinion, Wednesday will never get any better, so that’s the thing about my portrayal too. It’s like, OK, well, I do what I can and just do whatever I can to make sure I’m not ripping anybody else off. But I have immense respect for her and I think she will always be Wednesday in my eyes.”

Christina Ricci Returning to the Addams Family With ‘Wednesday’ Role 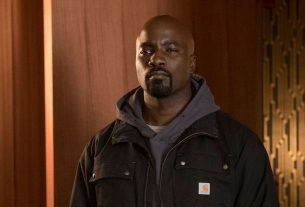 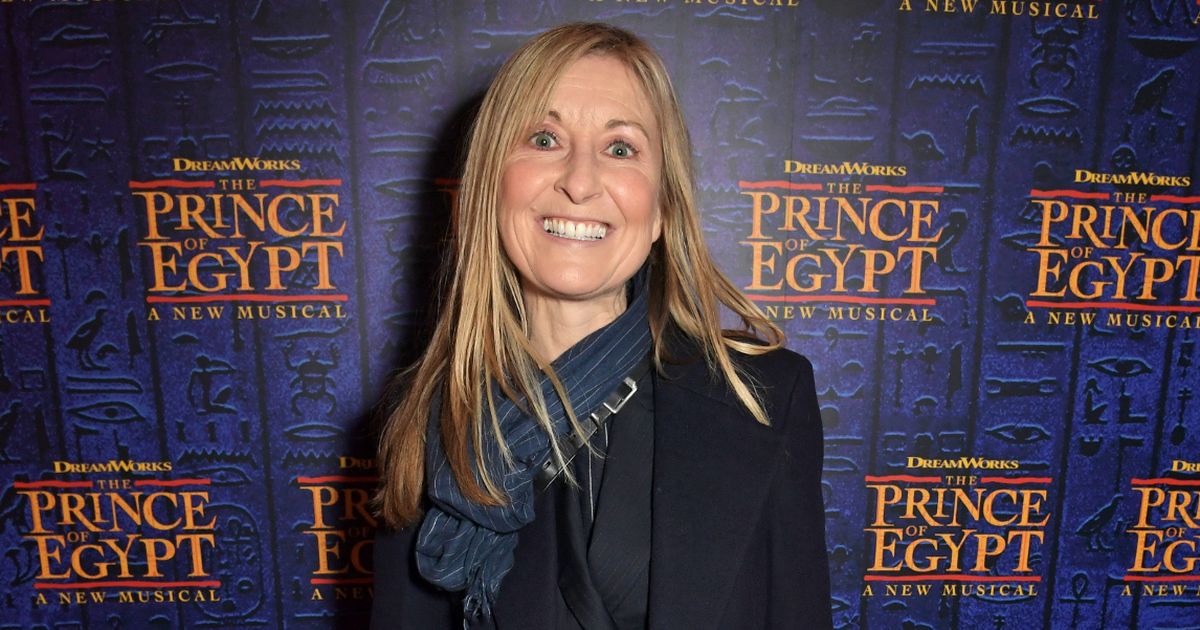 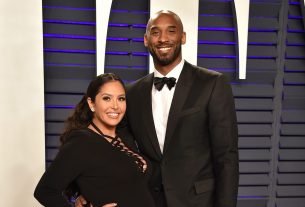