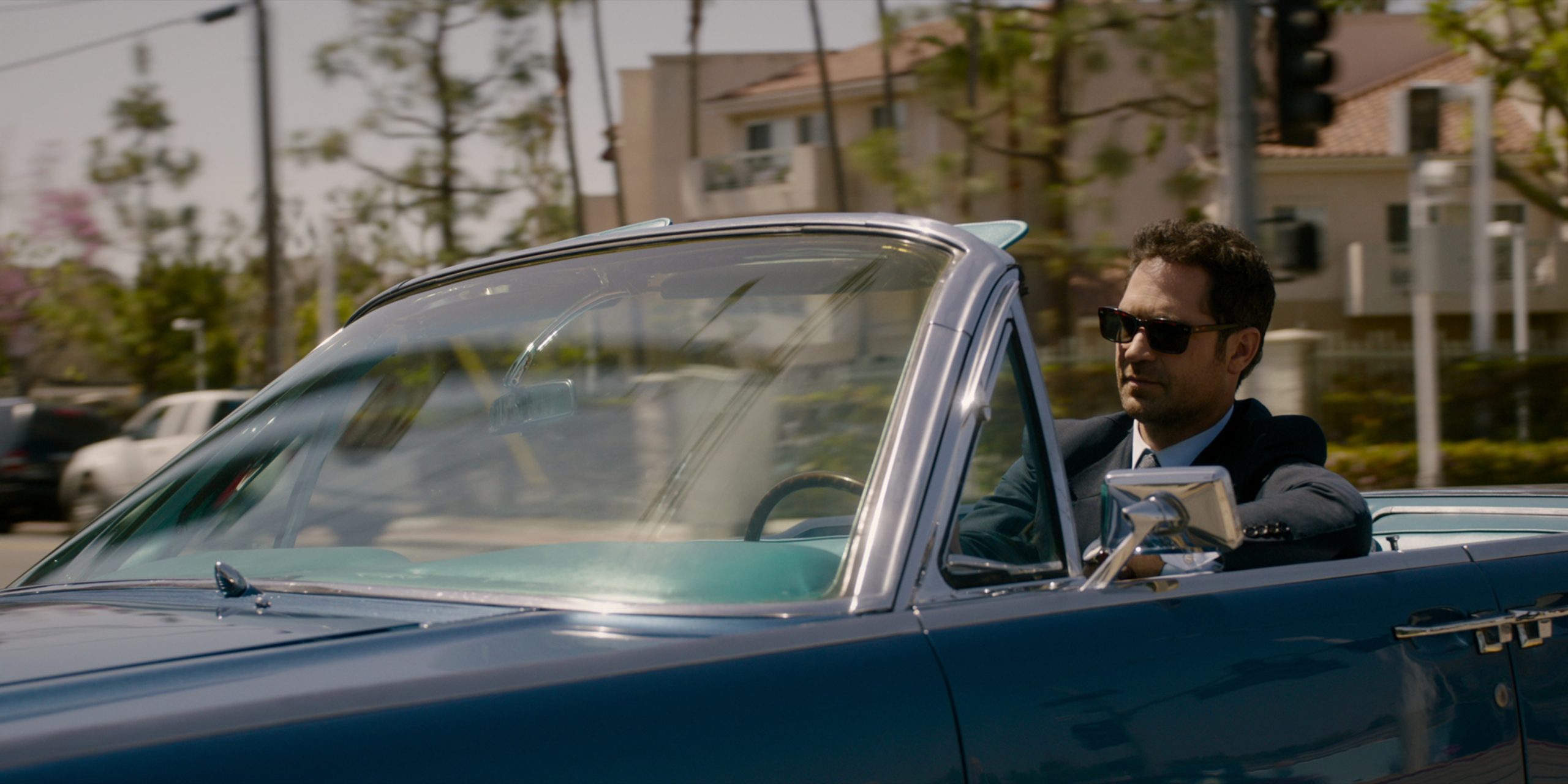 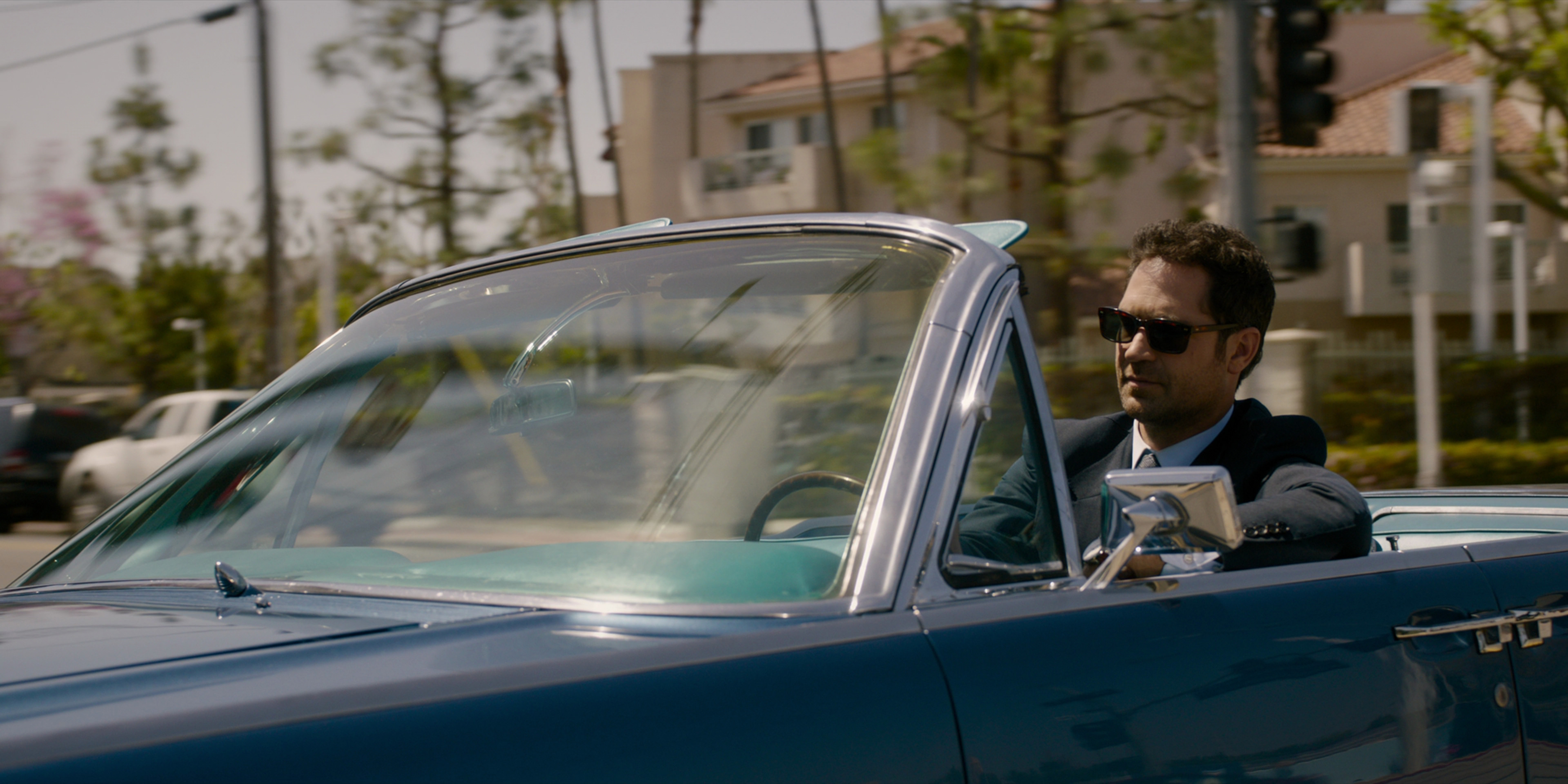 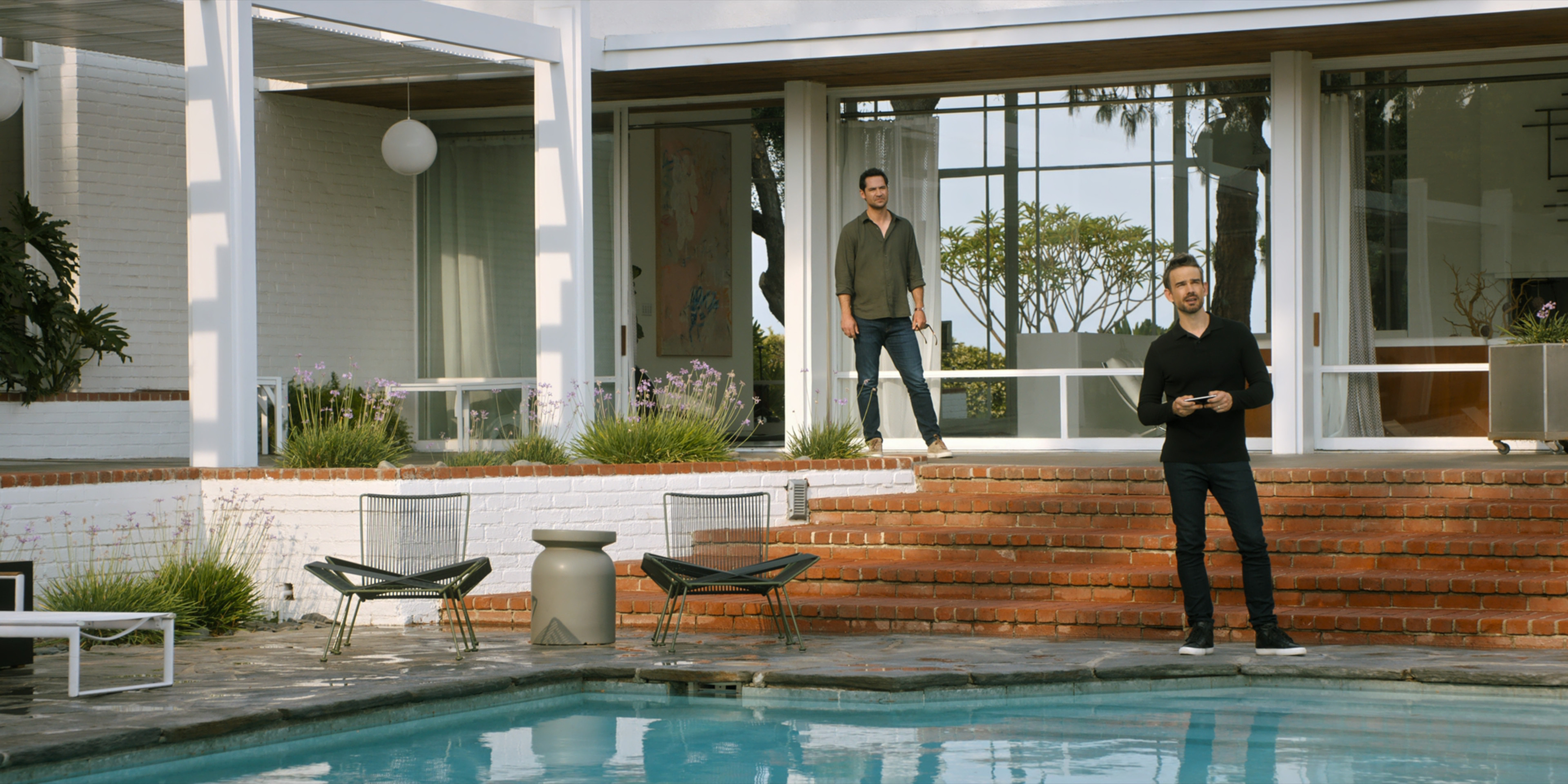 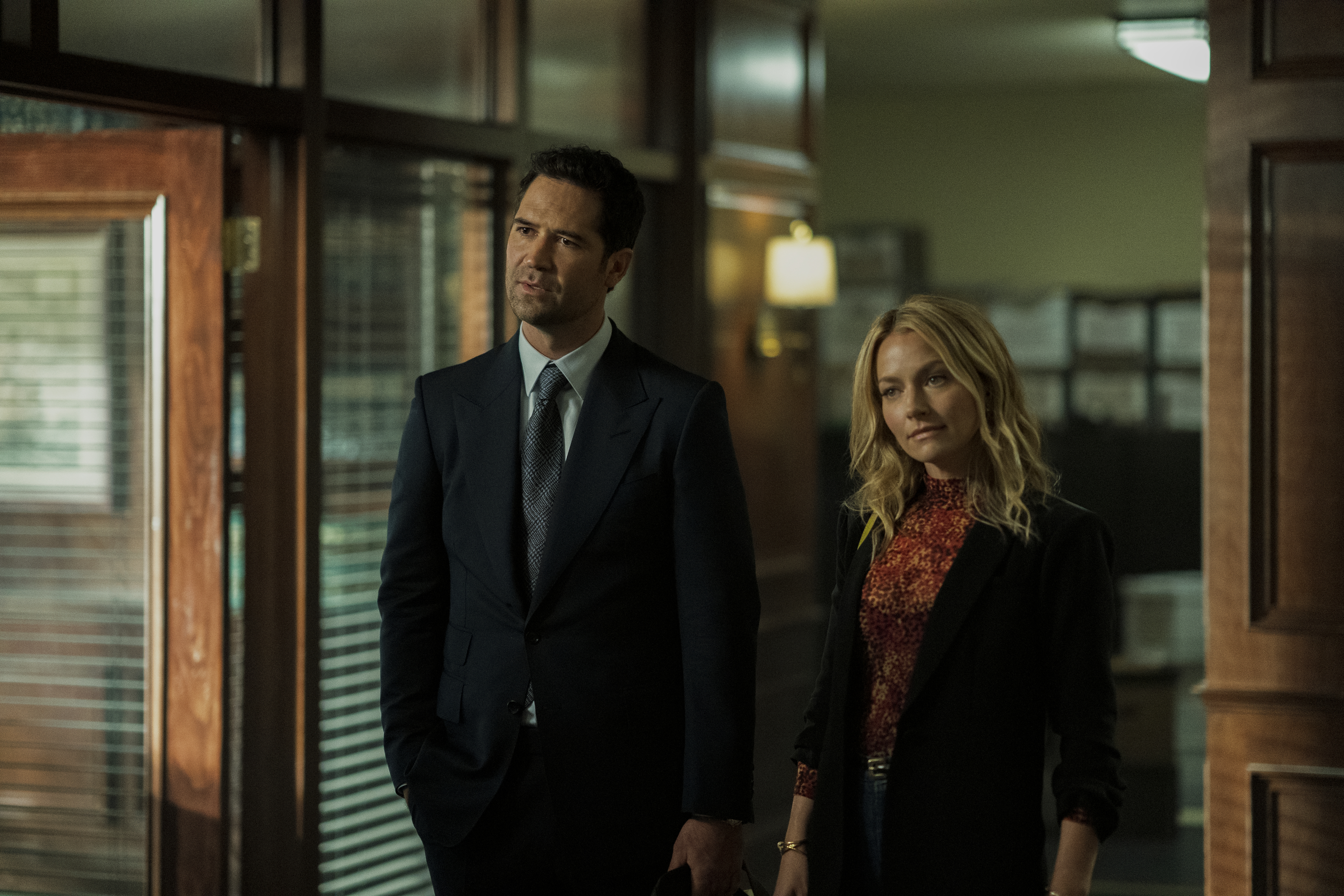 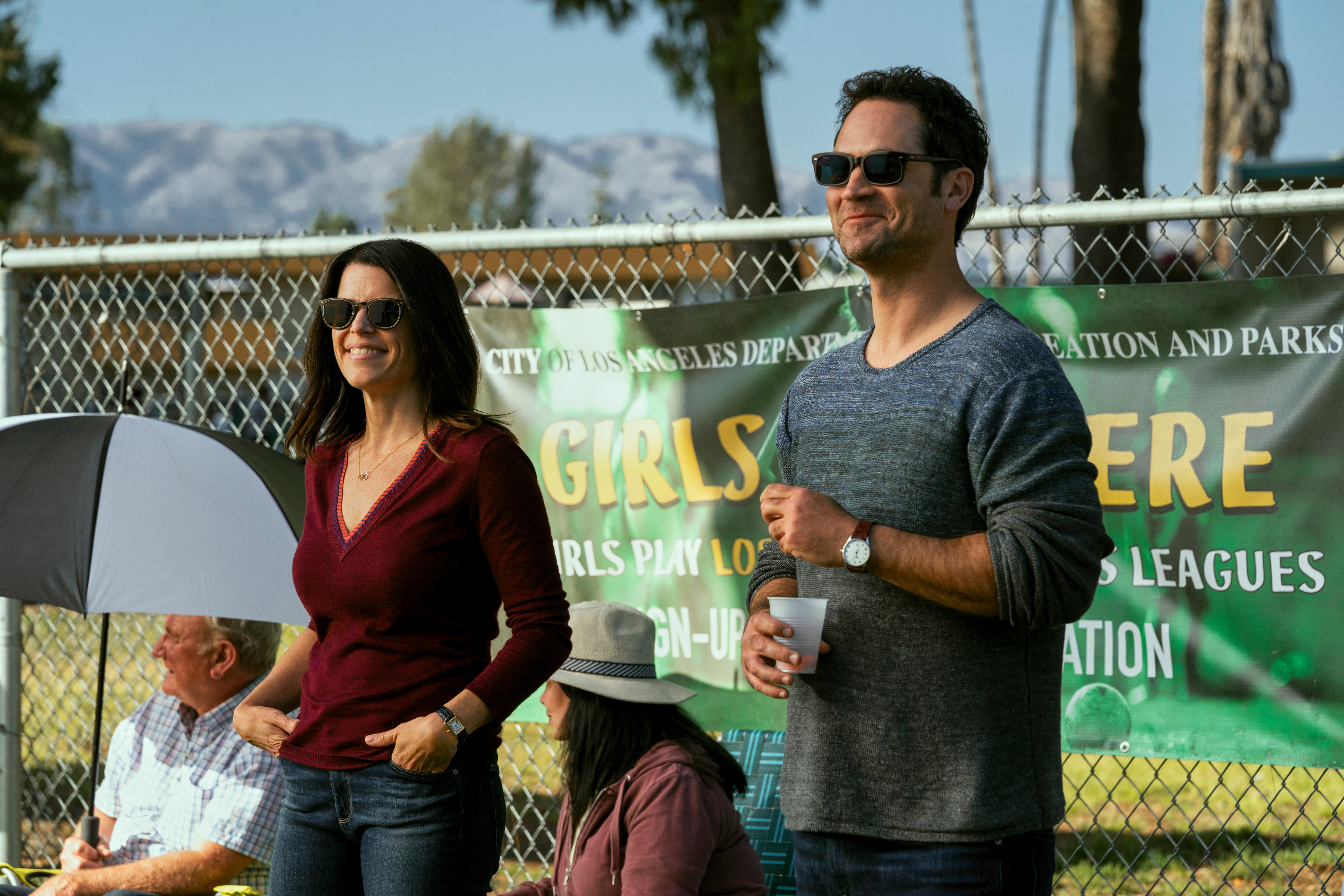 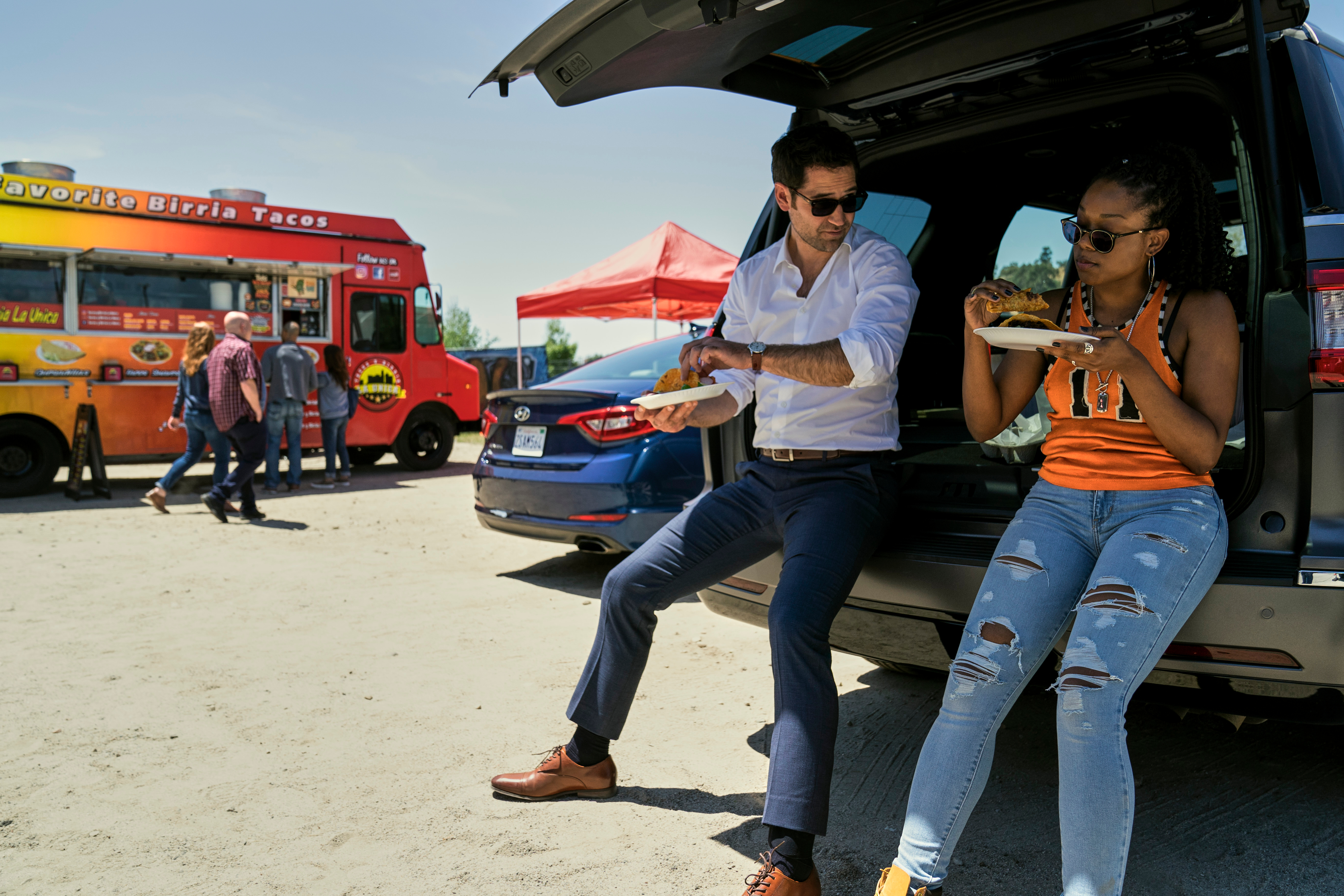 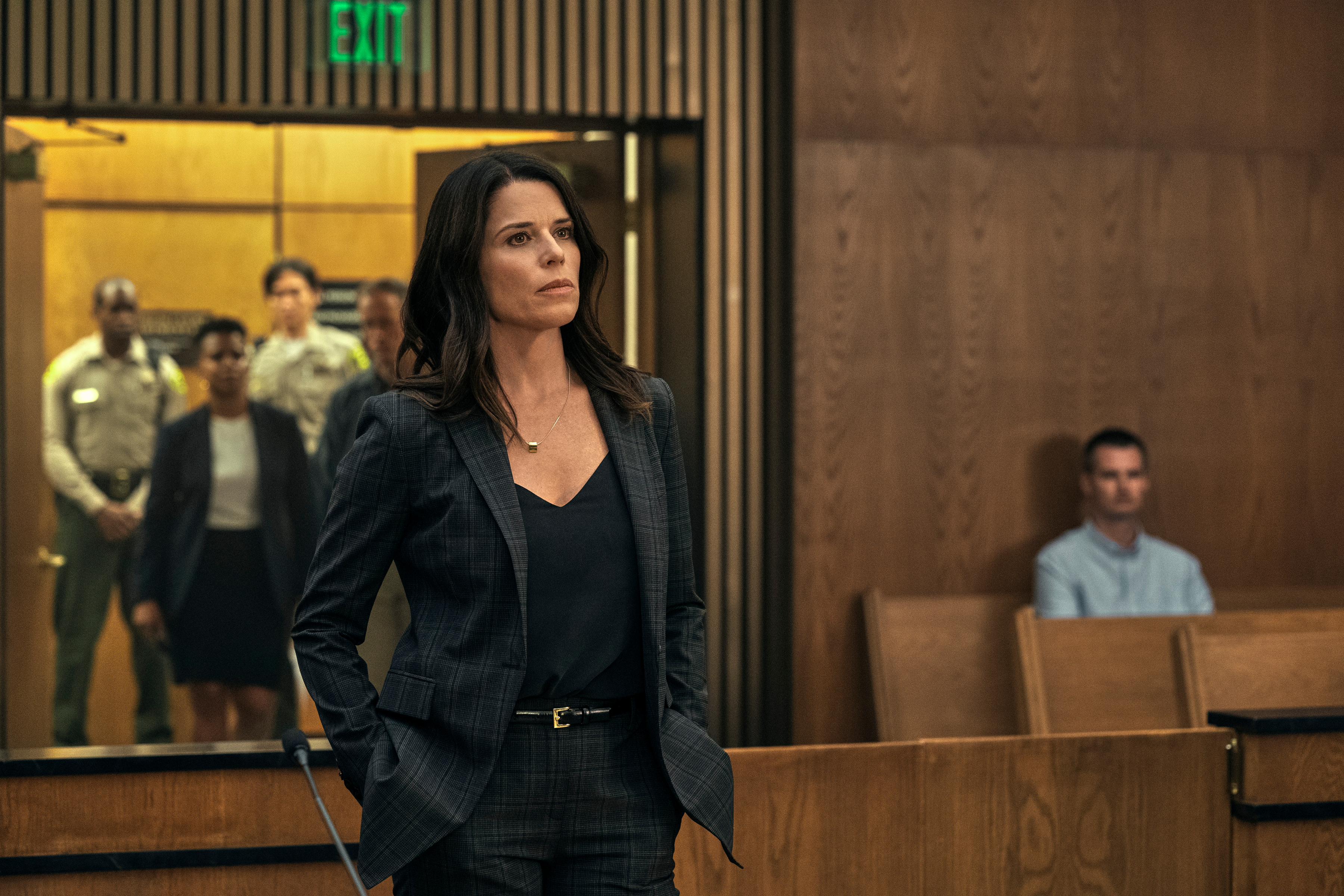 By Melissa Romualdi. 6 mins ago

Netflix just dropped the first trailer for “The Lincoln Lawyer”.

As the tittle suggests, the upcoming series focuses on Mickey Haller (Manuel Garcia-Rulfo), an iconoclastic idealist, who runs his law practice out of the back seat of his Lincoln.

He takes on big and small cases across the city of Los Angeles and is met with “the biggest case he’s ever had to tackle”- a high-profile murder trial.

In the series adapted from The Brass Verdict, the second book in The Lincoln Lawyer series by Michael Connelly, Mickey learns there’s more at stake than he initially thought, after he takes over the law firm passed on to him by his former law parter who was killed.

READ MORE: Neve Campbell Reveals She’s Been Asked To Star In ‘Scream 6’: ‘They Have Approached Me’

Created by David E. Kelley, “The Lincoln Lawyer” debuts on Netflix on May 13. 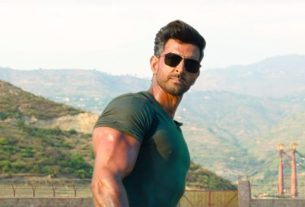 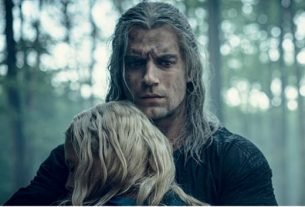 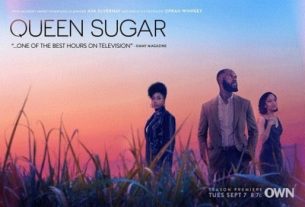