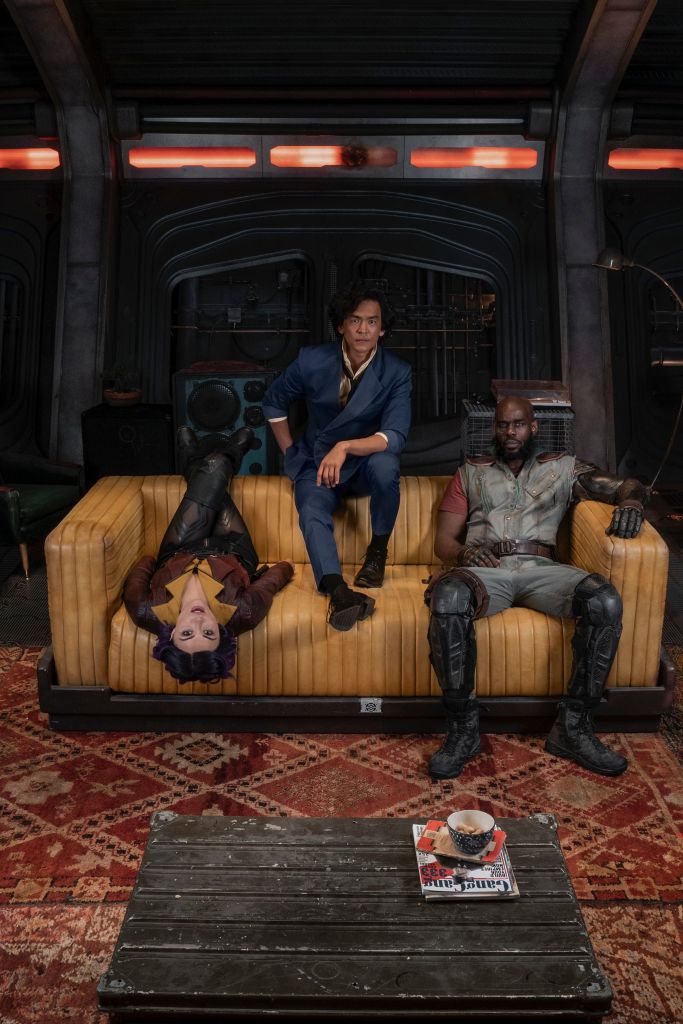 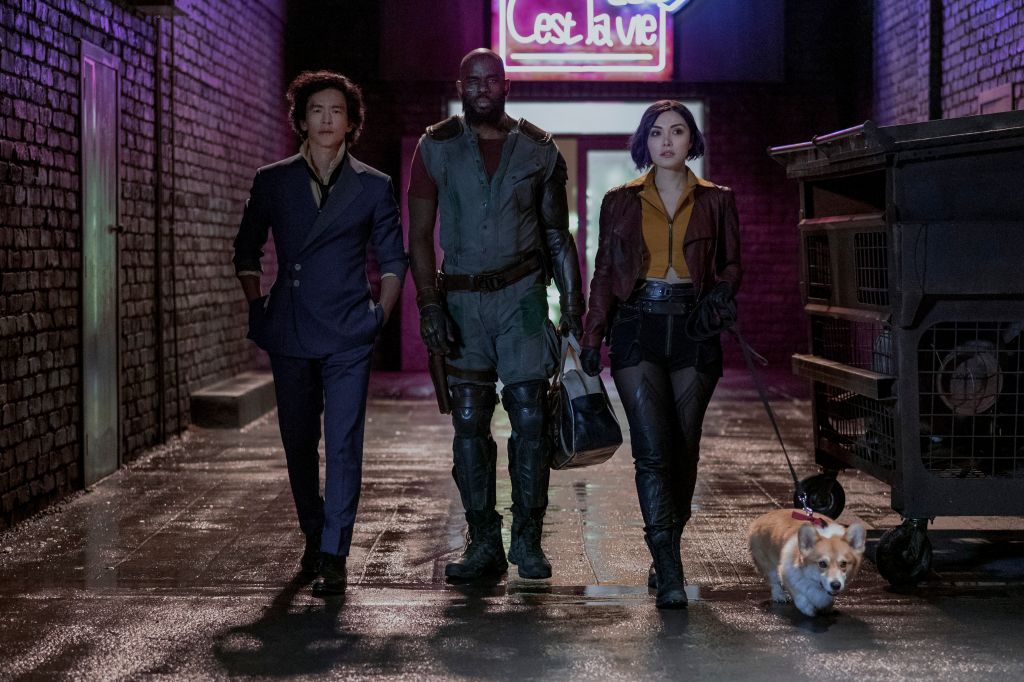 By ETCanada.com Staff. 8 hours ago

“I think it’s time we blow this scene.”

The original “Cowboy Bebop” title sequence is beloved by fans of the show. The new opening credits stick close to the original source material, paying homage to one of the show’s lasting imprints on pop culture.

RELATED: John Cho Says His ‘Biggest Fear’ When He Took On ‘Cowboy Bebop’ Role Was That He Might’ve Been Seen As ‘Too Old’

The opening sequence song, “Tank!”, is also considered iconic by Bebop devotees. Written by Yoko Kanna, the same song is used in the new live-action titles sequence. Kanna is joining the live-action “Cowboy Bebop”, reprising her role as the show’s composer.

“Cowboy Bebop” is a Western about three bounty hunters, aka “cowboys,” all trying to outrun the past. Spike Spiegel (John Cho), Jet Black (Mustafa Shakir), and Faye Valentine (Daniella Pineda) form a scrappy, snarky crew ready to hunt down the solar system’s most dangerous criminals — but for a price.

“I promise we will never take the original anime away from the purists. It will always exist out there,” he continued. “But I’m very excited about the stories that we’re telling. I believe we’ve done a really nice job of not violating the canon in any direction but merely offering some extra glimpses into the world that was already created.”

You can check out a side-by-side comparison of the original animated opening credits and the new live-action credits, courtesy of IGN, below.