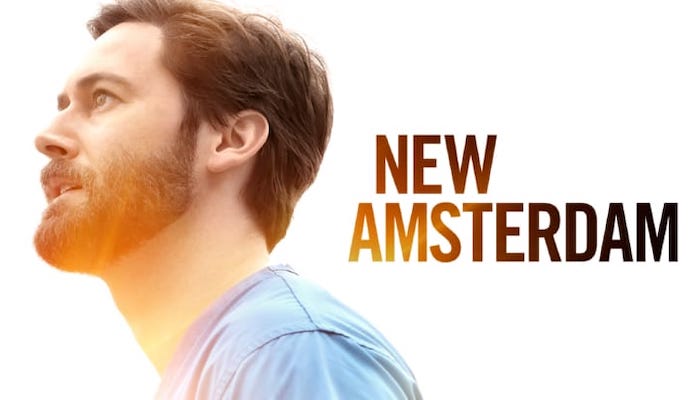 New Amsterdam‘s plot synopsis: “New Amsterdam follows Dr. Max Goodwin as he becomes the medical director of one of the United States’ oldest public hospitals, aiming to reform the neglected facility by tearing up its bureaucracy to provide exceptional care to patients.” 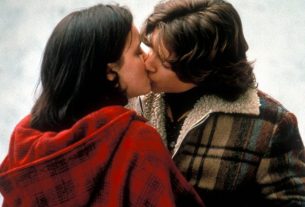 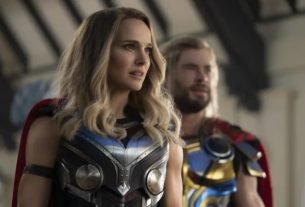 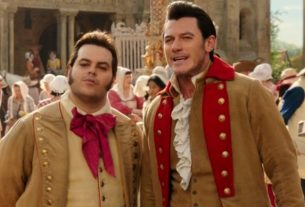