Part of the appeal of the movie came from the mismatch between the real kids’ personalities and their in-game characters.

Now, for round two, it’s all happening again. But with a twist.

Dwayne ‘The Rock’ Johnson, Kevin Hart, Jack Black and Karen Gillan are back as the in-game characters. But Danny Glover and DannyDeVito play two elderly gents who accidentally get mixed up in the hi-jinks.

The body-swap comedy comes with an added spice of generation-gap silliness.

Jumanji: The Next Level is scheduled to be released on December 13, 2019. 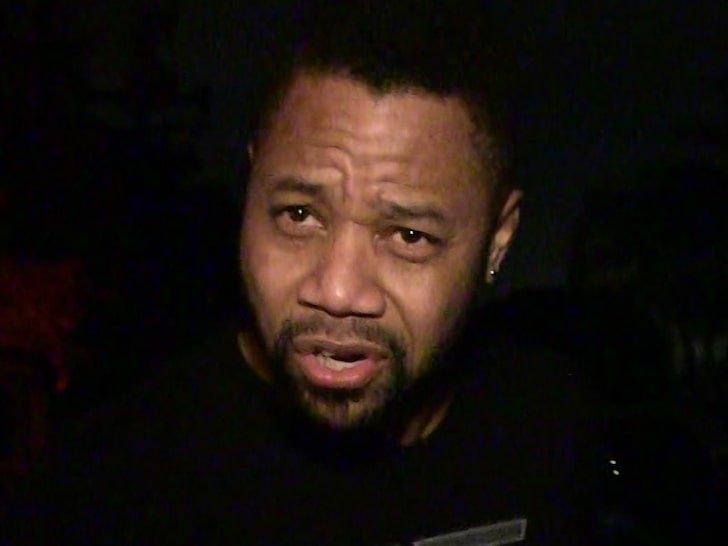 DJ Paul Says MLK Would Be Proud, Being Black is in Style Now 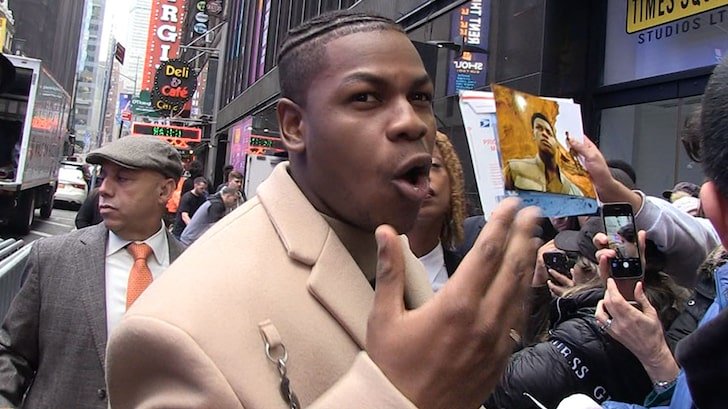 John Boyega Jokes J.J. Abrams Needs to Get Over ‘Skywalker’ Script on eBay